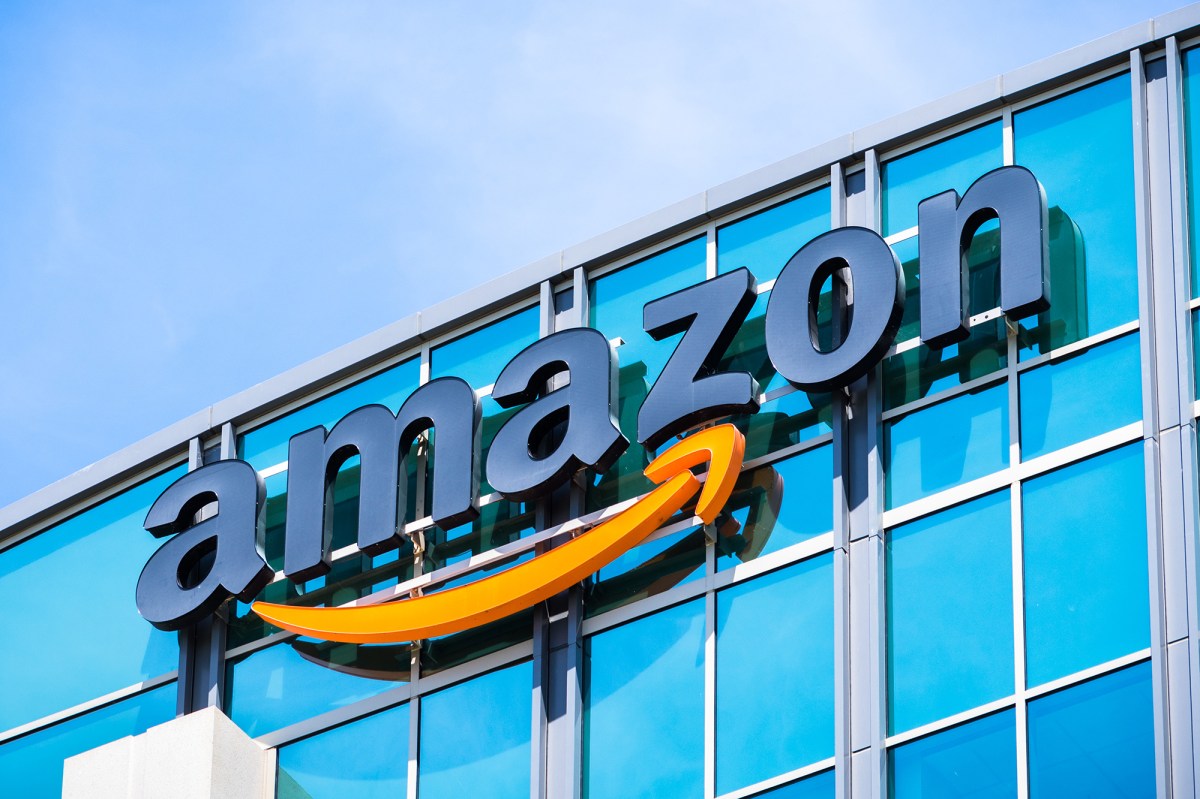 Some 66 listings for peptides — substances that help build muscle and heal injuries — appeared on Amazon in August and September, apparently slipping through the company’s ban on injectable drugs, according to an investigation by The Markup, a tech news website.

Pro baseball players, bodybuilders and Olympians have turned to peptides to recover from injuries or gain an advantage over their competitors, the outlet reported Thursday. But several types have been branded “doping drugs” by the World Anti-Doping Agency and the varieties found on Amazon haven’t been approved by the US Food and Drug Administration, according to the story.

Amazon has allowed merchants to sell them for scientific use — a loophole sellers appeared to exploit by claiming in their listings that the drugs were being offered for “research” or “lab” purposes, The Markup reported.

But reviews and questions attached to several listings made clear that customers were actually taking them, the report says. They’re reportedly sold by the vial as a powder that people mix with water and inject into their bodies.

“The thought of otherwise young healthy individuals taking such products is extremely distressing,” Amy Eichner of the US Anti-Doping Agency told The Markup. “Messing with hormones can have myriad long term effects including infertility, changes in growth rates, suppression of your own natural hormones systems, and probably many other unknown side effects.”

Amazon said it has taken down all the products that The Markup identified and that it would no longer allow peptides on its platform “out of an abundance of caution.”

“We do not sanction customer misuse or abuse of products,” Amazon said in a statement. “… If products that are against our policies are found on our site, we immediately remove the listing, take action on the bad actor, and further improve our systems.”