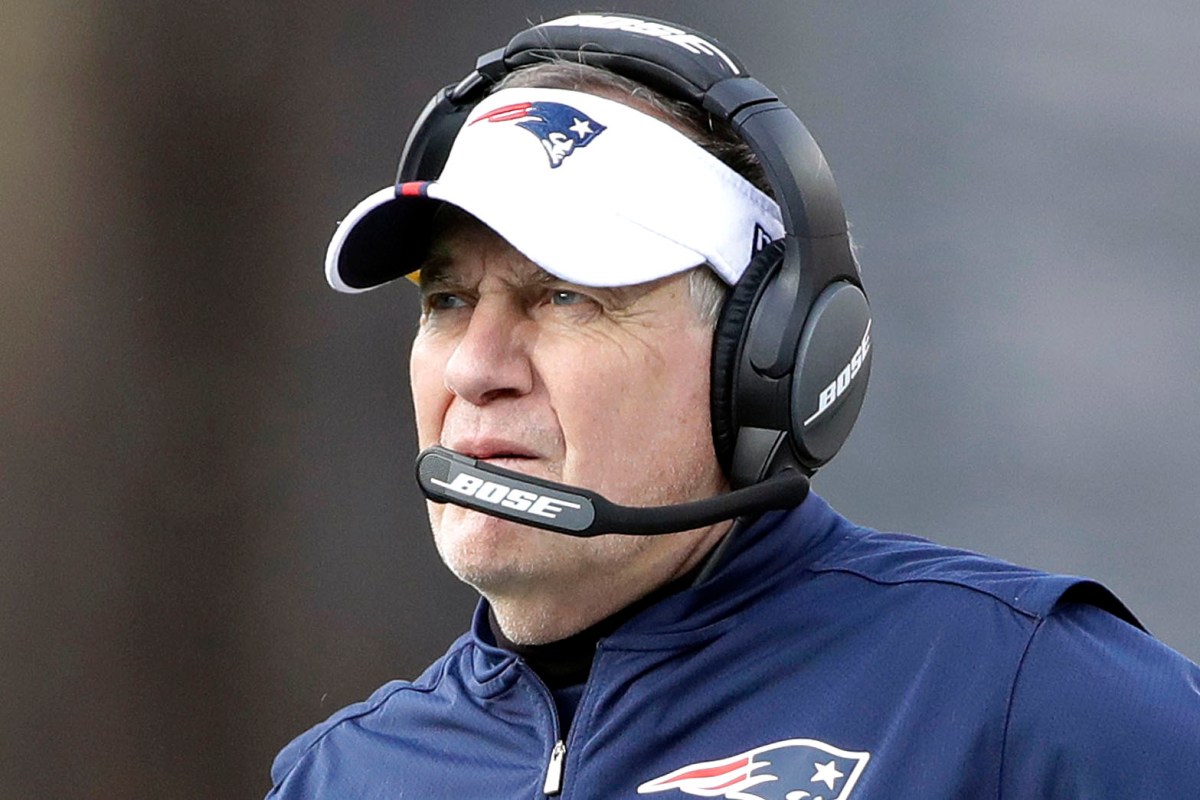 Even with lesser talent, Miami cost the Pats a playoff bye with their shocking December upset in Foxborough. Bill Belichick remembers — but as great as Belichick is, he’s not going to be on the field in uniform. Belichick has plugged veteran Cam Newton into the signal-calling spot left by Tom Brady’s departure, but Newton has been known to be injury-prone, and the Dolphins’ stop unit has been meaningfully upgraded, especially up front, with such additions as ex-Patriot Kyle Van Noy. Dolphins keep it tight, for one unit.

Is Brady past his peak? More than likely — though with Rob Gronkowski, Mike Evans (monitor hamstring issue) and Chris Godwin as appealing targets, Brady is supplied with the caliber of receivers he’ll find satisfactory. As for the home side, Sean Payton is tough to fault as a head coach, though he has a history of not looking to peak early, leaving the door open for a tight finish either way. Bucs battle, for one unit.