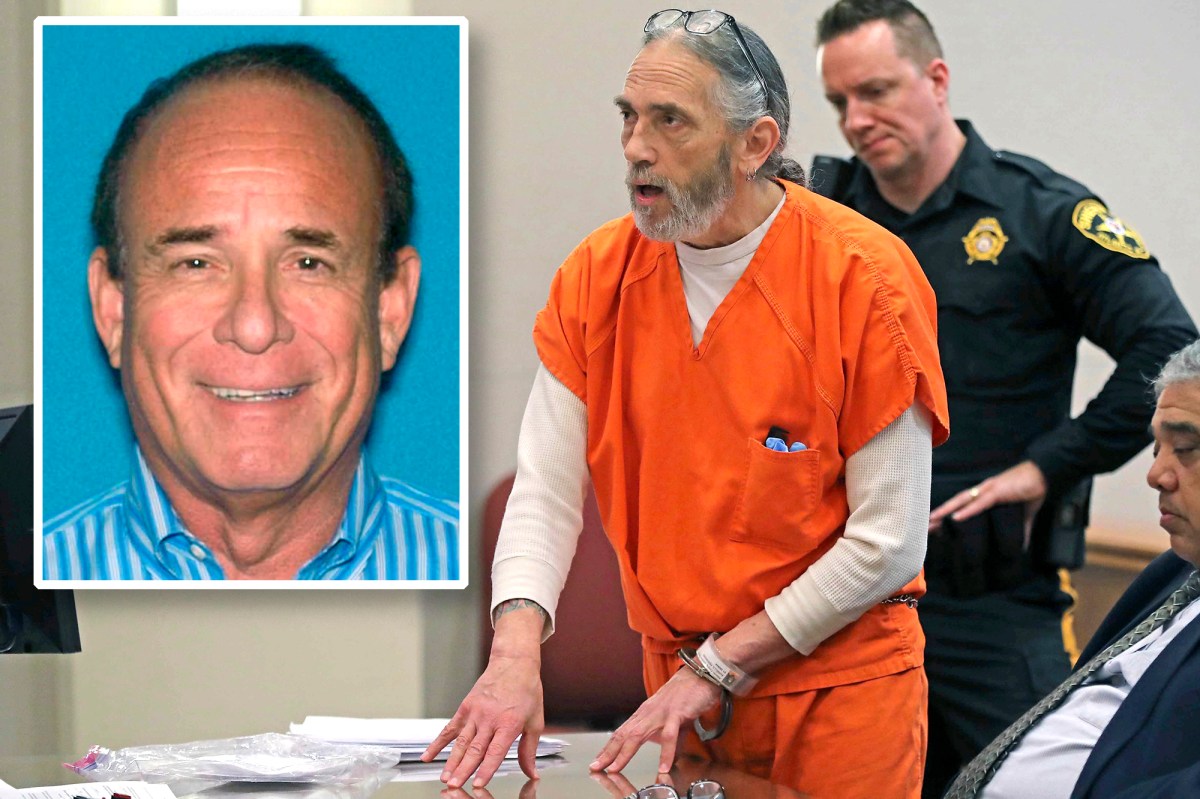 In May 2012, April Kauffman — beloved Atlantic City radio host and veterans-rights advocate — was found shot to death in the home she shared with her husband, Dr. James Kauffman.

Six years later, Freddy Augello, a former leader of the notorious motorcycle gang the Pagans, was convicted in her murder. Augello maintains he is innocent.

Yet it turned out Augello had ties with Dr. Kauffman, a prominent endocrinologist — and a drug trafficker who prescribed his biker “patients” opioids for them to sell on the street.

“Doctor Dealer,” a new book by crime reporters George Anastasia and Ralph Cipriano, tells the story of April Kauffman’s bizarre death and how the doctor would stop at nothing in his quest for money and power — not even killing his wife.

“Here is a man who had everything going for him, had plenty of wealth, had status,” said Anastasia, who has written about the notorious Scarfo mob and John Gotti. “But he was so ego-driven that literally he thought he could get away with murder.

“For me, he is more despicable than any mob boss,” the author added.

James and April Kauffman were married 10 years. They were a glamorous couple, but trouble lurked beneath the surface.

James was worth an estimated $4.6 million, according to authorities, but was constantly in debt, wasting money on cars and motorcycles. He fabricated an entire military past that involved joining the Green Berets and escaping the Viet Cong.

And he was involved with not one, but two insurance scams, generating hundreds of thousands of dollars.

“This guy was a little bit like Walter Mitty,” said Cipriano, referring to the James Thurber story about a man with a vivid imagination. “He made up this whole war record and then saw himself infiltrating the biker world of crime and becoming some sort of kingpin.”

April began having doubts. When the doctor refused to grant her a divorce, she began running up his credit cards.

This, according to the book, is when Kauffman connected with Augello and began writing “bogus” oxycodone scripts for Pagan members. (Augello denies that he ran the opioid scheme with the doctor.)

“The pill mill was not a big moneymaker for Kauffman,” said Anastasia. “But it was a way for him to get access to the Pagans and find someone to kill his wife.”

Several Pagans said they were approached by Augello about the hit job but refused. (Augello disputes this.) A drug addict named Frank Mulholland finally agreed to pull the trigger for $10,000.

On May 10, 2012, Mulholland arrived at the Kauffmans’ home after the doctor had gone to the office at about 5 a.m. He went upstairs and shot April twice. Another man, Joe Mulholland (no relation), drove the getaway car. A handyman discovered the body several hours later. (Frank later died of an overdose, and Joe got four years in prison on a racketeering charge..)

Kauffman almost got away with it. Just 18 months later, he remarried his high-school sweetheart.

Thanks to Kim Pack — April’s daughter from her first marriage who relentlessly kept publicizing the case — justice was eventually served.

In June 2017, the FBI raided Kauffman’s office for insurance fraud. In January 2018, he was finally charged with paying Augello $50,000 to have his wife killed. (Augello, who was sentenced to life plus 30 years) maintains he had nothing to do with April’s death.)

Yet despite hiring high-profile attorney Edwin Jacobs — known for representing mobsters — Kauffman ended up committing suicide in jail three weeks later, before going to trial. It was shocking, but not out of character.

“Even at the end, he wasn’t ­accepting responsibility for anything,” said Anastasia.