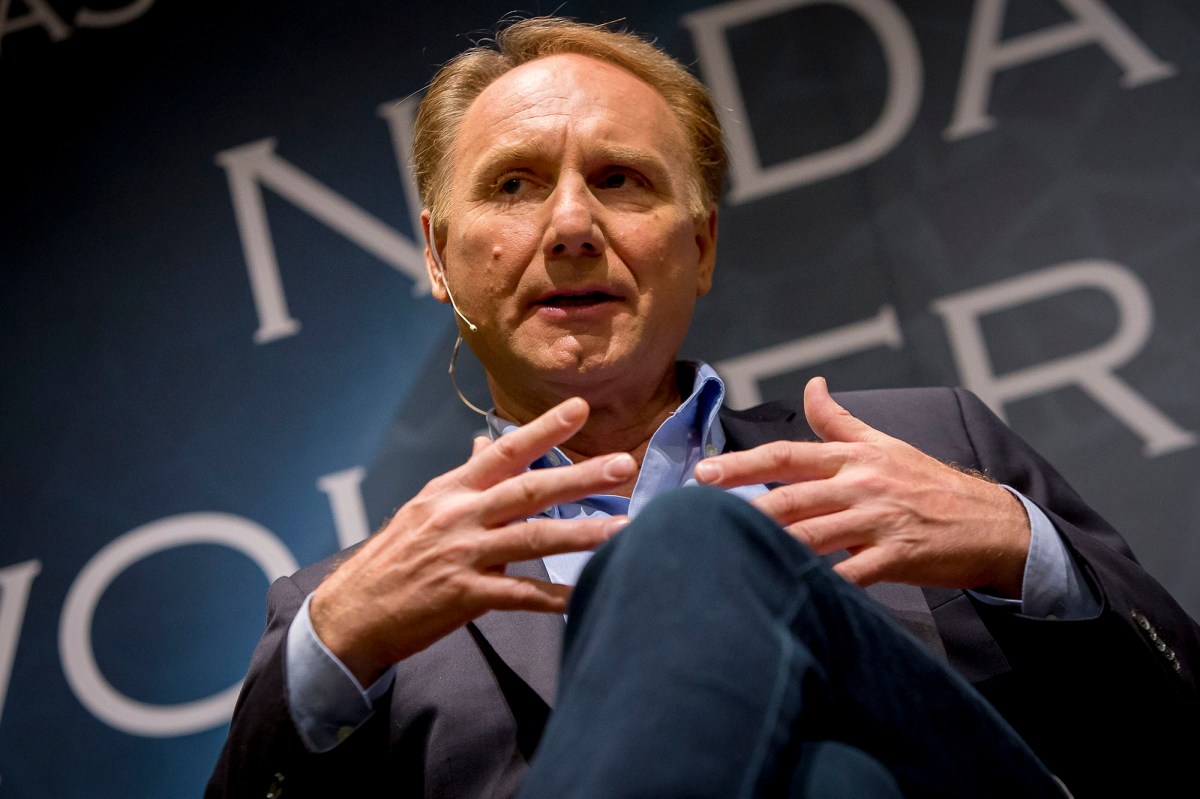 Bestselling author Dan Brown says his publisher was thrilled that he cheated on his wife — because readers thought he was too boring.

“I called my publisher and said, ‘I’m so sorry, I hope this doesn’t impact sales,’” the author of “The Da Vinci Code” wrote in the Sunday Times of London about his ex-wife accusing him of having “sordid, extra-marital affairs.”

“He said: ‘Are you kidding? Everyone thinks you’re the most boring guy in the world … multiple affairs with beautiful women, finally there’s a story!’” the 56-year-old writer said.

Without giving details, Brown wrote that he “met someone else” near the end of his marriage to Blythe Brown “when we were each looking for comfort in other places.”

“She’s hurt. I get it, and I’ve apologized,” he said, adding that his ex got “half of everything and more money on top” in the divorce.

“But it’s not enough. So here we are,” he said of her June lawsuit in which she accused him of secretly siphoning off vast sums of money to conduct his “sordid” dalliances.

‘Coolie No 1’ trailer launch: Varun Dhawan, Sara Ali Khan, and Paresh Rawal share their memories and experiences of shooting for the film –...