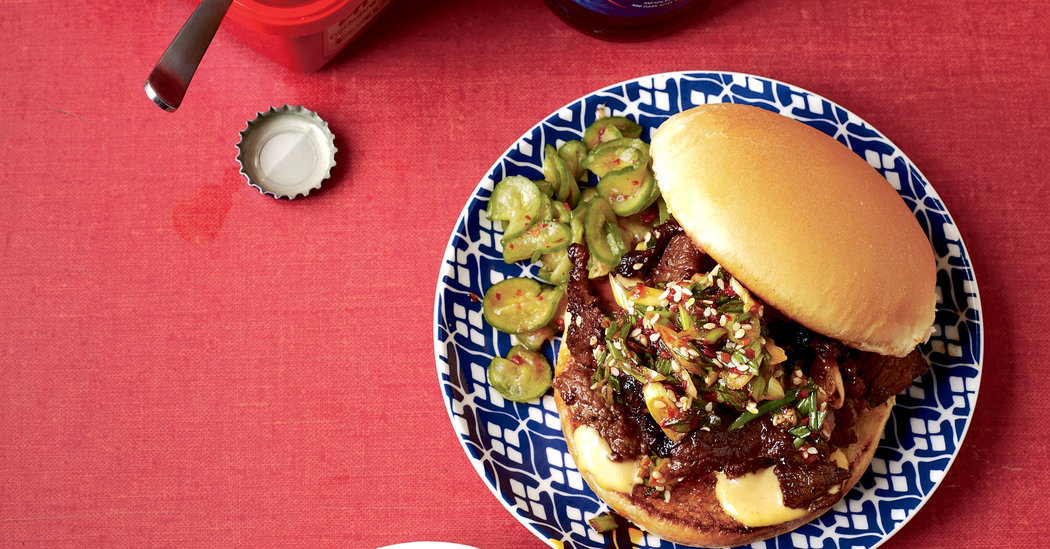 You know what’s a great recipe? Pork chops in lemon-caper sauce. Until a few days ago, it appeared on NYT Cooking under my byline, with a note above the ingredients explaining where it came from: the author and editor Toni Tipton-Martin’s excellent cookbook, “Jubilee.” The recipe appeared under my byline because I wrote about Tipton-Martin for The Times and included the instructions for making her chops for NYT Cooking.

But, of course, it’s not my recipe. I’m just the guy who brought it to you. I’m the reporter. Tipton-Martin is the source.

Many of the recipes on NYT Cooking have been presented in similar fashion. Our reporters find recipes in restaurant kitchens, learn them from home cooks, read about them in cookbooks, and then interview the people responsible for them. They dig into the history of the recipe, chase down its evolution. They ask a lot of questions and record the answers: How you do this particular technique and why. Then they cook the recipes, have them tested, make them possible to cook in a home kitchen rather than a professional one. And while we write about our sources in the introduction to each recipe, the byline too often gave the journalist more credit than the person who actually made the food in the first place. That’s not just confusing. It’s unfair.

So we’ve made changes to how we present recipes on our site that have been adapted by our journalists, to increase transparency about their provenance. We will now credit both the source of the recipe and the journalist who reported on it at the top of the page.

A few examples that might lead to good eating in coming days: this awesome recipe for cucumber kimchi (above) that I learned from the chef Hooni Kim. Or this Cantonese-style roast turkey I was taught to make by Dr. Carolyn Ling. Look at the Mississippi Roast, which I tracked from Pinterest to the home kitchen of Robin Chapman.

Here’s Jack Monroe’s recipe for cannellini bean pasta with beurre blanc, shepherded into The Times by Tejal Rao. Also, the cheese pupusas Janet Lainez has made and sold in Brooklyn for the past quarter-century, reported on by Francis Lam. Rio Irie’s recipe for spicy chicken wings came to us in an article by Melissa Clark, as Raghavan Iyer’s recipe for tamarind shrimp with coconut milk did in an article by Kim Severson. It is right to make that clear.

Head on over to NYT Cooking for more. Then save the recipes you want to cook. Rate the ones you’ve made and leave notes on them for yourself or others, should inspiration strike. Yes, you’ll need a subscription to do that. Subscribing to NYT Cooking supports our work.

In turn, we are standing by to assist, should something go sideways with your cooking or our technology. Just write cookingcare@nytimes.com. Someone will get back to you.

Now, it has nothing to do with recipes, cooks or reporters, but I do think you should spend some time with Jason Farago’s amazing “Close Read” of Albrecht Dürer’s self-portrait, which Farago calls “the greatest self-portrait ever painted: a picture that radiates authority five centuries on.” It’s astonishing.

Ways to help your partner cope with loss

Coronavirus vaccine: Are there people who cannot get vaccinated? | The Times of India