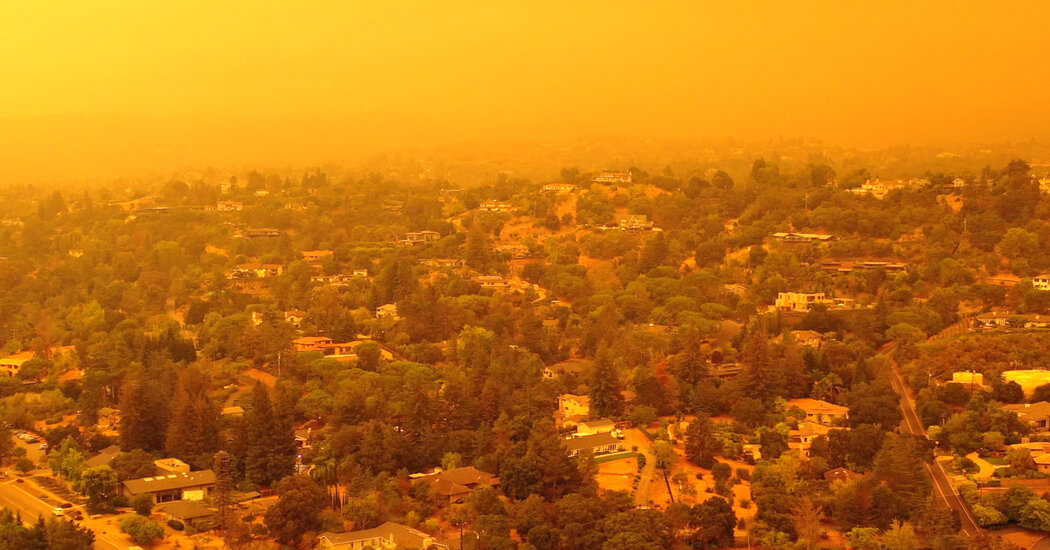 If we cut emissions rapidly, about one-seventh of the world’s population will suffer severe heat waves every few years. Failure to do so doubles or triples that number. If we act now, sea levels could rise another 1 to 2 feet this century. If we don’t, Antarctica’s ice sheets could destabilize irreversibly and ocean levels could keep rising at an inexorable pace for centuries, making coastal civilization all but unmanageable.

The best hope is to slow the pace of warming enough to maintain some control for humanity.

“In our research, we’ve found that most systems can cope with a 1.5-degree or 2-degree world, although it will be very costly and extremely difficult to adapt,” said Dr. Hayhoe of Texas Tech University. “But in a 4-degree world, in many cases, the system just doesn’t work anymore.”

So, even as nations cut emissions, they will need to accelerate efforts to adapt to the climate change they can no longer avoid. “We need to figure out how to put ourselves less in harm’s way,” said Gernot Wagner, a climate economist at New York University.

Humans are remarkably resilient. Civilizations thrive in climates as different as Saudi Arabia and Alaska.

When disaster strikes, we’ve demonstrated an ability to unite and respond. In 1970 and 1991, two major tropical cyclones hit Bangladesh, killing a half-million people. The country then built an extensive network of early-warning systems and shelters, and strengthened building codes. When another major cyclone struck in 2019, just five people died.

But as the case in Bangladesh illustrates, adaptation is usually a reactive measure, not a preventive one. Adapting to climate change means envisioning bigger disasters to come — again, flipping the framing away from history and into the future.

In Sweeping Actions on Climate, Biden to ‘Pause’ Oil and Gas Leasing

Shark Populations Are Crashing, With a ‘Very Small Window’ to Avert Disaster

‘Energy’ Is Its Name. But What Can the DOE Actually Do on Climate?