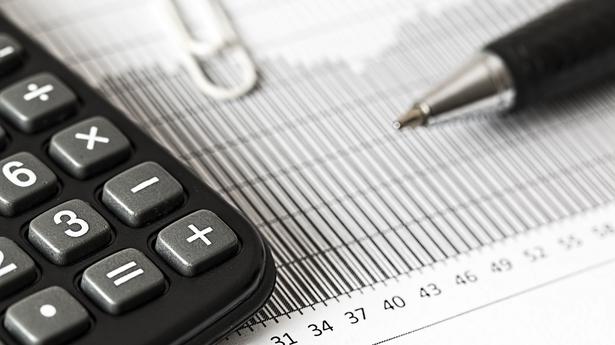 Centre releases ₹46,038 cr. to States as tax devolution for May

“The government on September 10, 2020 released ₹6,195.08 crore to 14 States as the sixth equated monthly instalment of the Post Devolution Revenue Deficit Grant as recommended by the 15th Finance Commission. This would provide them additional resources during the corona crisis,” the Office of Finance Minister Nirmala Sitharaman said in a tweet.

Also read: The Hindu Explains | What is the GST compensation due to States?

A similar amount was released as grant in April-August period of the current financial year. The Finance Commission provides a mechanism for the Centre to compensate for revenue loss incurred by States, which is referred to as post devolution revenue deficit grant.