A family house in the South of France; a birthday celebration; rooting around the cellar for a bottle of champagne; stumbling upon a battered well-travelled trunk; and finding a treasure trove of old letters, diaries and photographs inside set Francesca Cartier Brickell off on the discovery of a lifetime and her legacy.

Oxford-educated Francesca, a descendant of the French family which founded the famous jewellery firm Cartier in 1847 that designed, manufactured and distributed luxury goods till 1964, when the business passed into other hands, found enough material to research for a decade.

The story of Cartier and its famous jewellery worn by European and Indian royalty, American tycoons and Hollywood A-listers, is now told in her recently-released book The Cartiers: The Untold Story of The Family Behind the Jewelry Empire (published by Ballantine Books).

The travels for the book brought her to Vadodara, India, and gave her an introduction to Radhikaraje Gaekwad of its erstwhile royal family. Francesca and Radhikaraje, a heritage conservationist, history narrator and textile revivalist, made the gem-rich legacy of their ancestors the subject of their recent webinar, The Cartiers and The Maharajahs: At Home with the Maharani of Baroda. 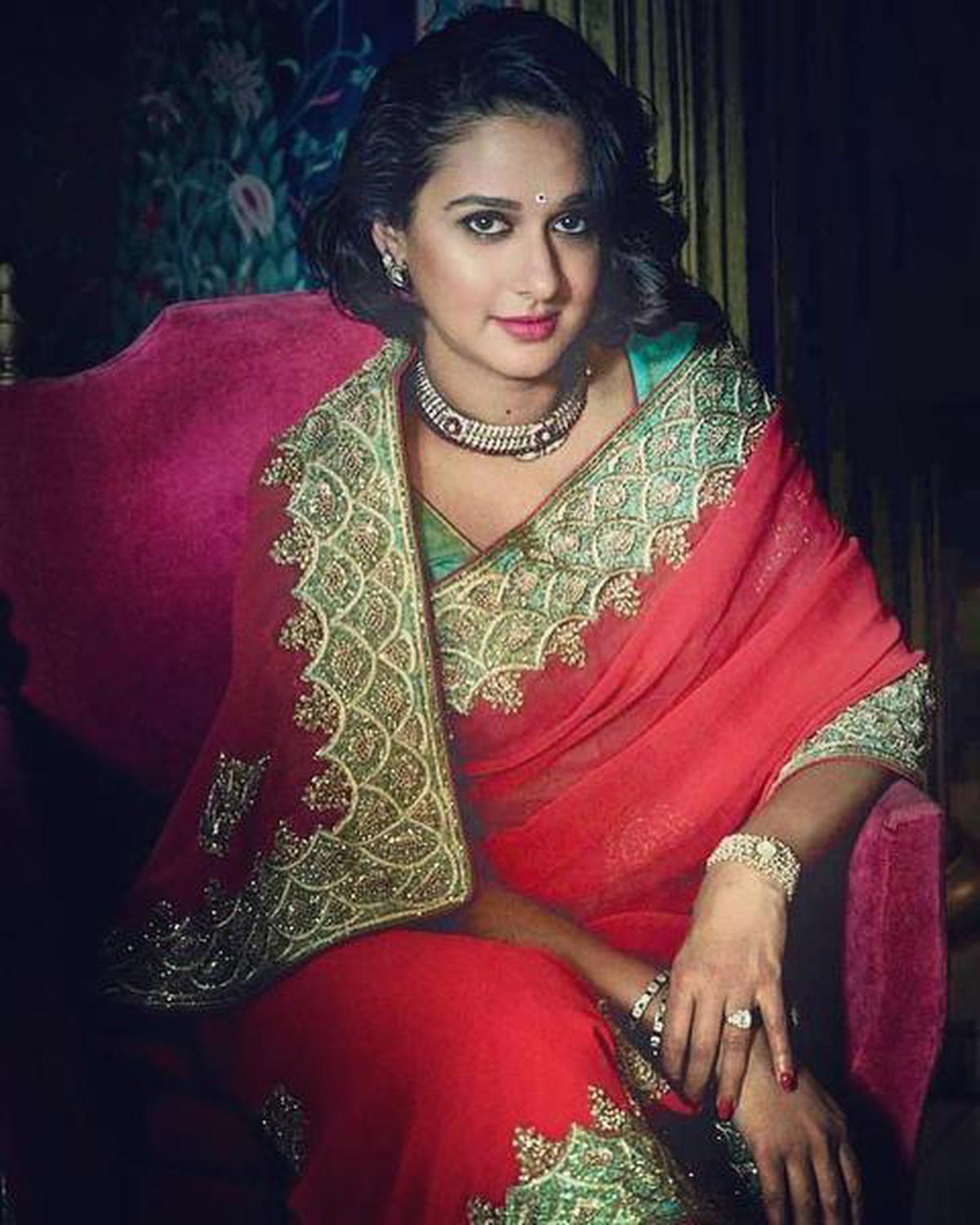 The hour-long event hosted from the study of Francesca’s grandfather’s house near Nice, and Radhikaraje’s residence, the Indo-Saracenic Lukshmi Vilas Palace in Vadodara, drew a world-wide audience.

Louis-Francois Cartier, the watchmaker who established the business, was succeeded by Alfred who set up Alfred Cartier & Fils with his three sons, Louis, Pierre and Jacques. He encouraged Louis to helm the store in Paris, sent Pierre to study Faberge’s techniques in Russia and set up business in New York, and made Jacques head the firm in London. The divided sons, conquered. “My great-grandfather Jacques Cartier travelled many times in the early 20th Century. As well as looking after clients in Britain, he also looked after clients of the British Empire. These included some of the maharajas in India, some of the wealthiest and bejewelled men in the world. Wanting to keep up with the fashions of the West, they would give him their family heirlooms to be remodelled into creations in the Cartier style,” says Francesca. “I travelled around Sri Lanka and India following in Jacques’ footsteps, using his diaries and letters as a guide.”

As well as visiting erstwhile royal families in the same palaces that patronised Cartier, Francesca also followed the gem buying trail in Sri Lanka that gave the brand its famous sapphires. “I watched those murky blue stones being washed, polished and cut into gems worthy of the Cartier name. They were used in the bold Tutti Frutti designs, where coloured stones were set side by side.” 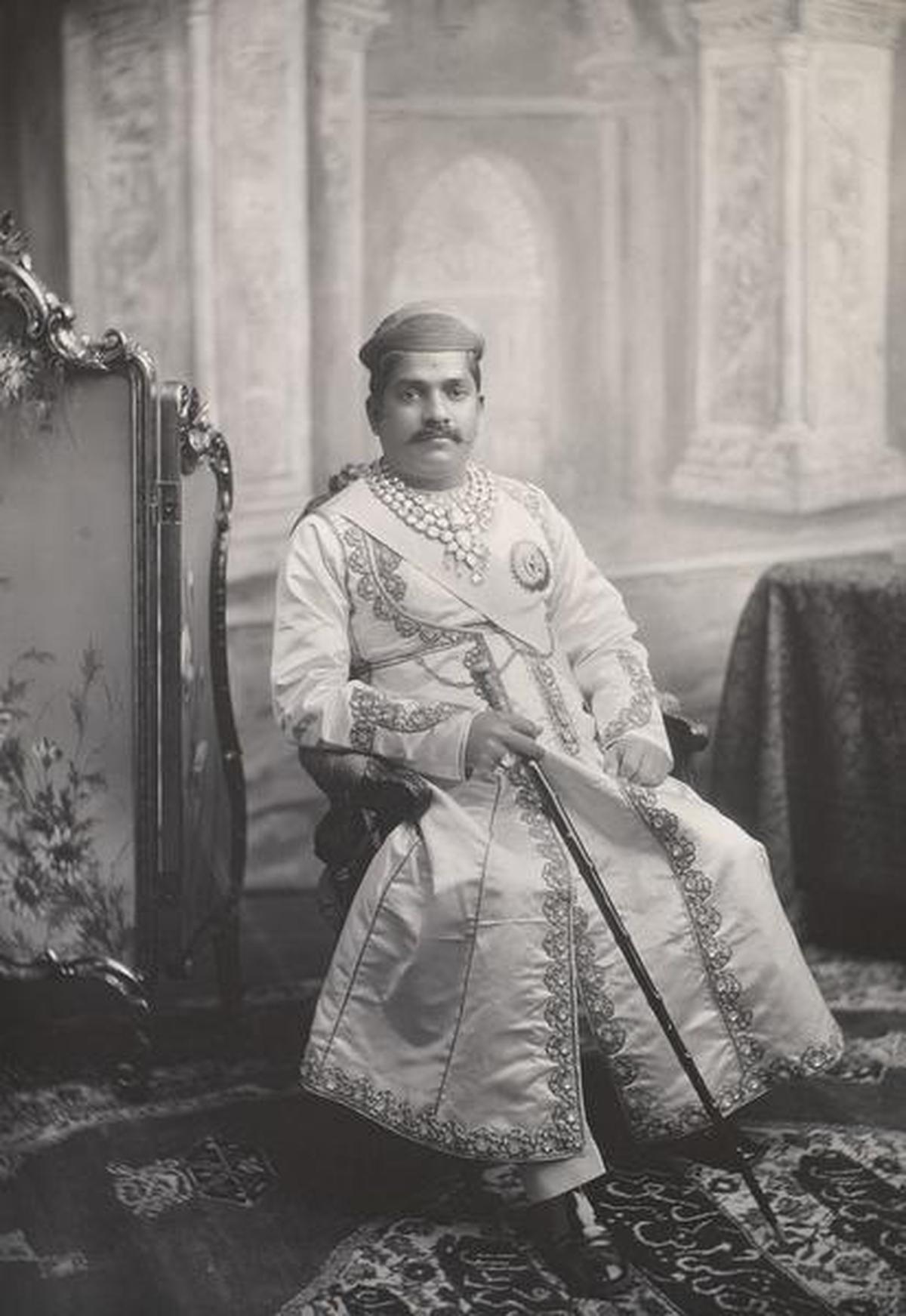 Radhikaraje launched into the webinar by conducting a quick tour of the palace said to be four times the size of Buckingham Palace. “Built by Sayajirao Gaekwad III, Lukshmi Vilas is one of the largest private residences in the world, encircled by a golf course. We are only three adults, two children and two dogs here and its grounds have deer and crocodiles,” says Radhikaraje about the 1890-built edifice that has changed little since Jacques Cartier visited it.

“Sayaji Rao and his wife Chimnabai II did much to modernise Baroda by encouraging education of girls, widow remarriage and the abolition of child marriage. They also patronised painter Raja Ravi Varma,” says Radhikaraje. Sayajirao built the State more than he built the treasury, and was a subtle nationalist — he also funded BR Ambedkar’s education at Columbia University. His daughter Indiraraje and granddaughter Gayatri Devi of Jaipur were Cartier loyalists. 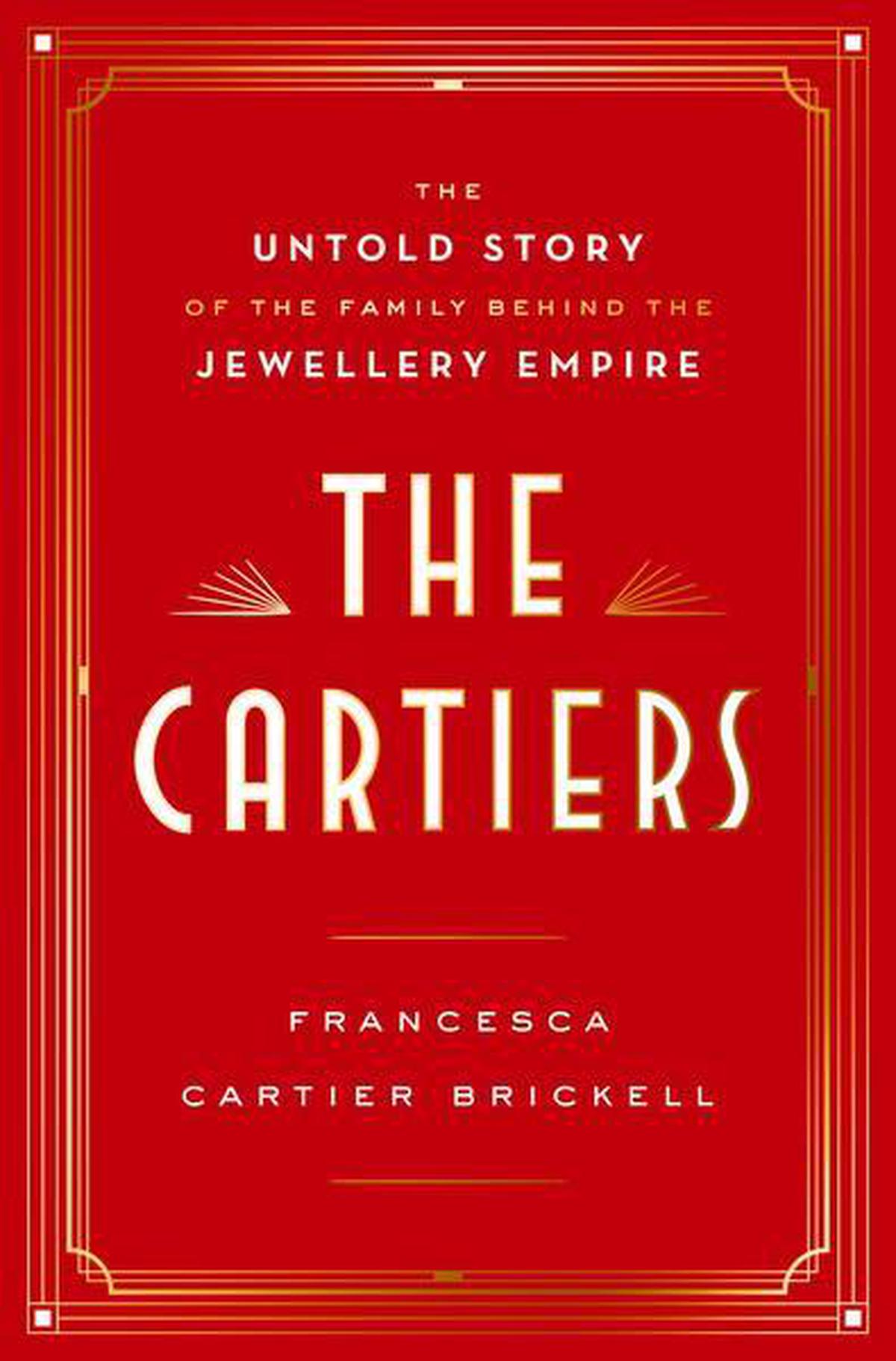 The speakers picked three pieces of jewellery that stood out as examples of a magnificent marriage between eastern grandeur and western design. The first is the Baroda Diamond Necklace, a three-row piece with the Akbarshahi from the Peacock throne, Princess Eugenie and Star of the South diamonds; the seven-tier Baroda Pearl Necklace comprising 350 pearls of extraordinary lustre from the Persian Gulf; and the Moon Of Baroda, a yellow diamond that actor Marilyn Monroe sported in Gentlemen Prefer Blondes. “Nearly 10,000 clams were opened to find the pearls,” says Radhikaraje.

Another extraordinary piece that was discussed was the Khanderao II-commissioned Baroda Pearl Carpet embellished with a staggering 2.2 million pearls, diamonds, rubies and emeralds. Later, Maharani Sitadevi also commissioned many pieces of jewellery, including “gold tongue scrapers”. 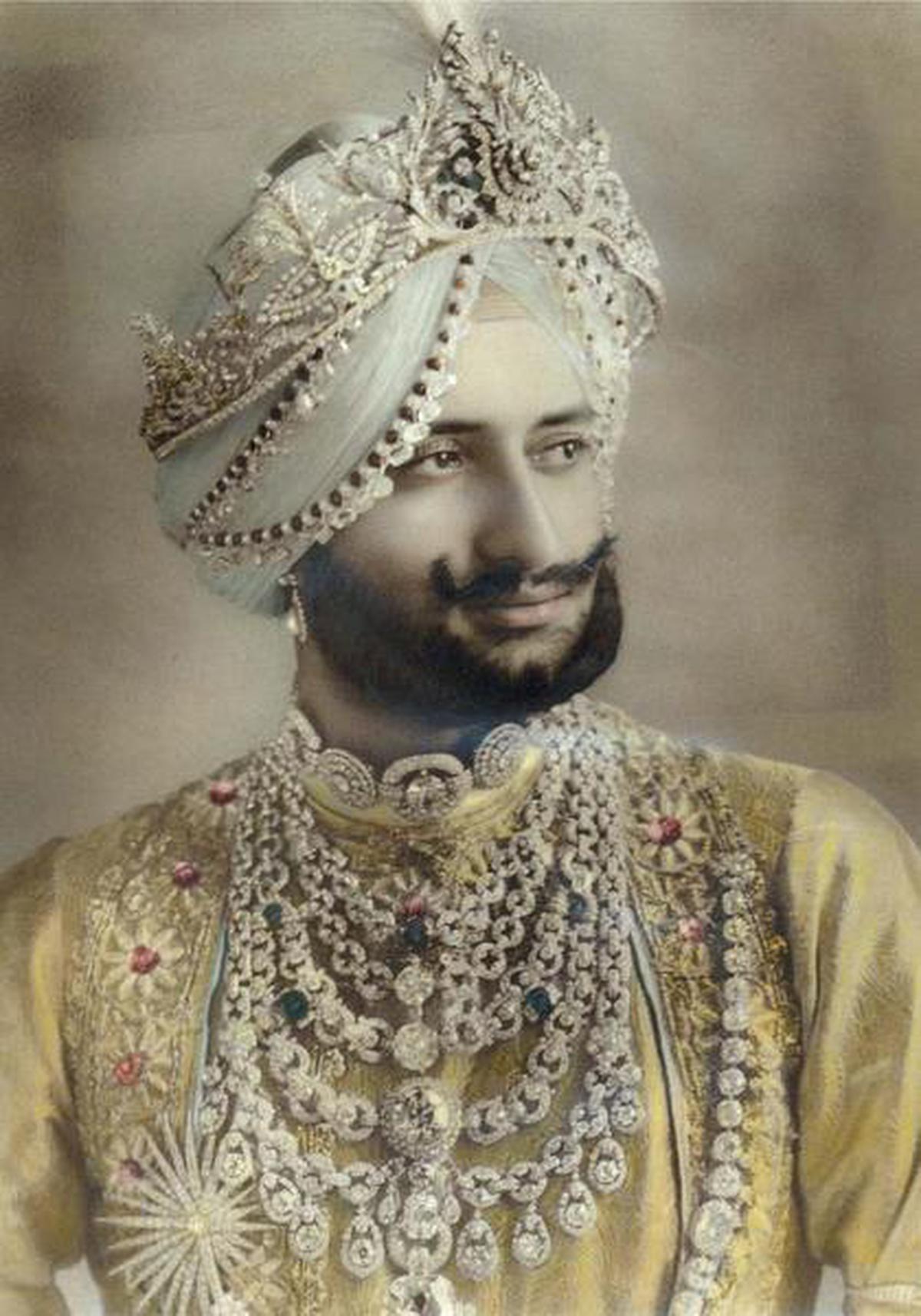 The webinar touched upon the baubles that went from Cartier vitrines to become part of the Maharaja of Patiala’s opulent necklace, Marjorie Post’s bracelet, the Duchess of Windsor’s flamingo brooch — both Francesca and Radhikaraje were wearing Cartier brooches for the event — and Queen Elizabeth and Kate Middleton’s tiaras.

“Cartier’s survived revolutions, World Wars and the Depression to break records at auctions,” says Francesca. “The story of the brand is not just the story of its jewels but also of the people at its heart. It is the story of how a small workshop next to an oyster market in Paris went on to become ‘the jeweller of kings and the king of jewellers’.”

Coronavirus: How does COVID-19 spread indoors and ways to prevent it? | The Times of India