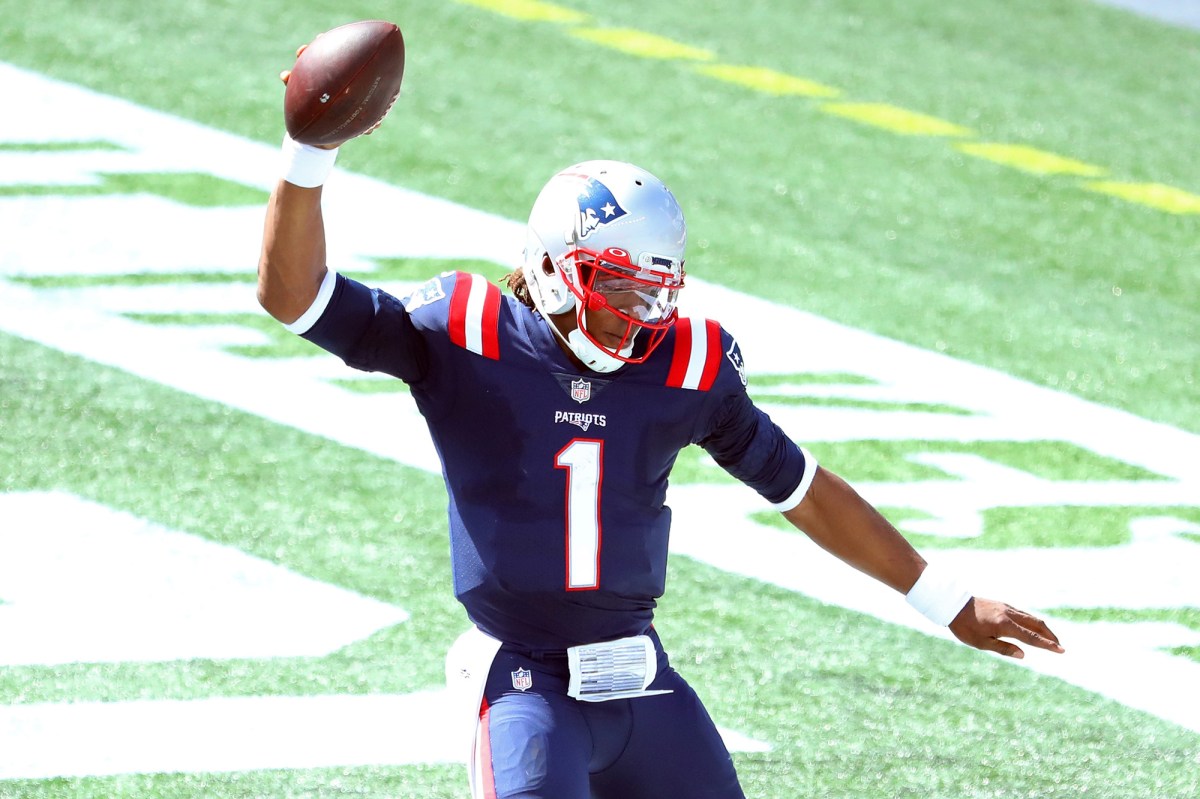 No Tom Brady, no problem.

The New England Patriots began their post-Brady era Sunday, marking the first game he wasn’t a member of the organization in 20 years, but the result was familiar for the six-time Super Bowl champs. The Patriots defeated the Miami Dolphins, 21-11, in Week 1 of the 2020 NFL season.

Cam Newton, Brady’s replacement, propelled the Pats to 1-0 by rushing for 75 yards and two touchdowns in Foxborough, while completing 15 of 19 pass attempts for 155 yards. Sony Michel scored the Patriots’ other touchdown, effectively sealing the game with 5:23 left.

The Dolphins are entering a new era of their own after drafting Alabama’s Tua Tagovailoa, but he’s beginning his NFL career as an understudy to Ryan Fitzpatrick, who went 20-for-30 with 191 yards and three interceptions in the loss. Jordan Howard scored the team’s lone touchdown.

Thing will get tougher for the Patriots as they head to Seattle to face the Seahawks next week on “Sunday Night Football.”

As for Brady, he’s starting his first game for the Buccaneers at 4:25 p.m. Sunday in New Orleans.