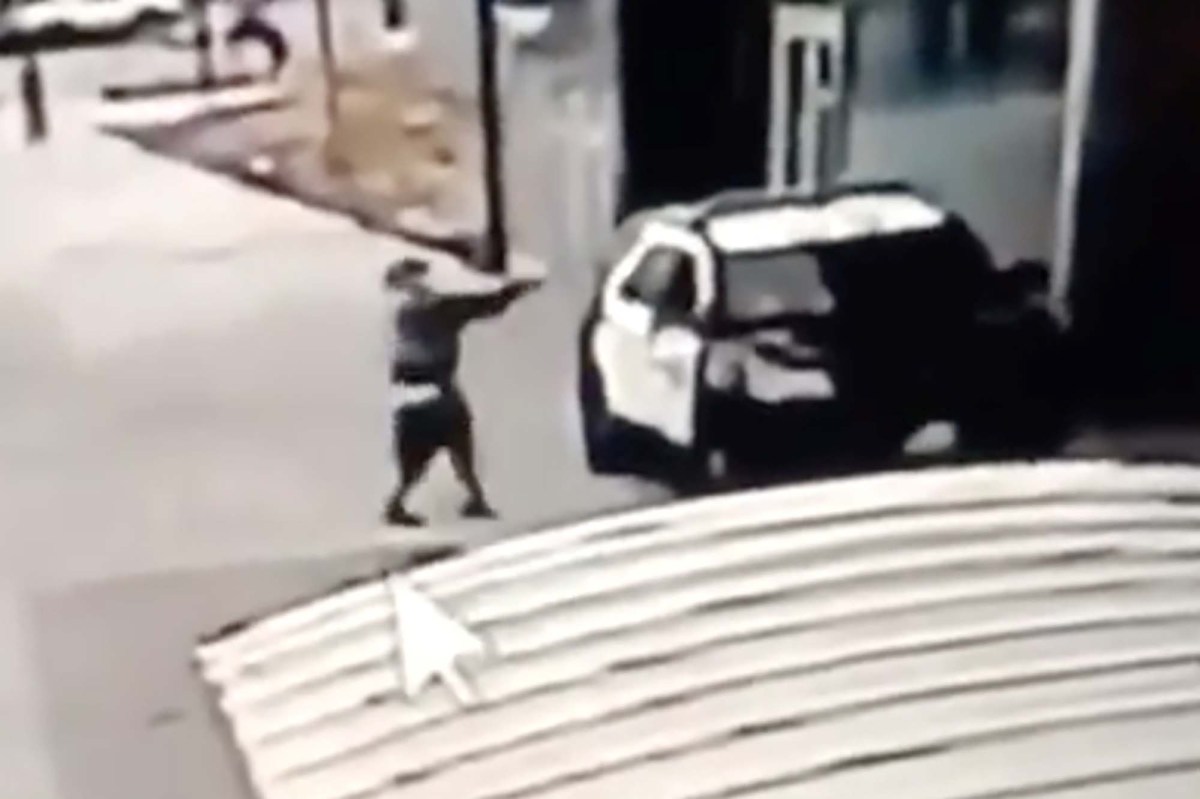 A California city manager is under fire for posting that “chickens come home to roost” on Twitter after the ambush shooting of two Los Angeles deputy sheriffs over the weekend — prompting a swift rebuke from city officials there.

Lynwood City Manager Jose Ometeotl, who has since made his Twitter account private, posted the troubling message with a photo of civil rights leader Malcolm X — and a rant that said, in part, “the fact that someone randomly opened fire on deputies is to be expected.”

“I will say that communities like Compton have been plagued by deputy gangs that inflict fear and violence in the community,” said the post, retweeted by Fox11 correspondent Bill Melugin.

“These deputies murdered, framed and stole from the community just because they could,” Ometeotl wrote.

“Good deputies never turned on bad deputies for fear of retaliation and when caught most of these bad deputies kept their jobs and continued on their criminal career. The fact that someone randomly opened fire on deputies is to be expected in the society we live in today.”

The post prompted officials in Lynwood, a city of nearly 70,000 north of Compton, to issue a statement distancing itself from Ometeotl.

“There have been comments made today (Sunday) by our City Manager on his personal social media that are his personal opinions and don’t reflect the position of the Lynwood City Council,” the statement said. “Today we are only thinking of the two deputies and are praying for their recovery.”

The flap came after two unidentified LA County deputies — a 31-year-old mom and a 24-year-old man — were ambushed and shot in their squad car in Compton on Saturday in a chilling caught-on-video attack.

The deputies were critically wounded but are expected to survive.

Ometeotl and officials in his office did not immediately respond to a request for comment Monday.