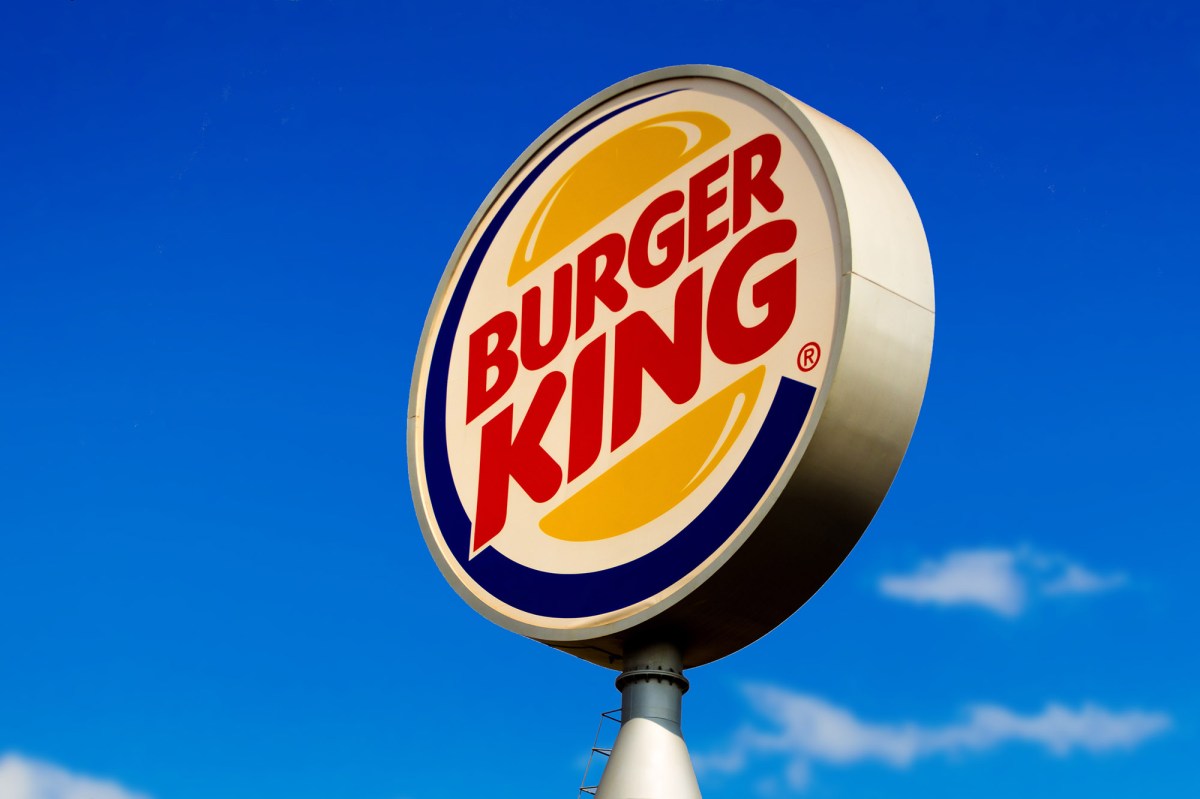 It’s a real whopper of a request.

Fast-food giant Burger King, home of the Whopper, has decided it deserves one of the highest food honors on the globe — a Michelin star — and is now campaigning for consideration.

Kevin Derycke, the CEO of Burger King Belgium, has officially launched a campaign to acquire the prized honor.

“It is true that at Burger King you will not find silver cutlery, satin tablecloths or valet parking,” writes Derycke in French and Dutch in a Change.org petition soliciting support for his star-acquisition effort. “On the other hand, you will find absorbent paper napkins, since you will eat with your fingers, a drive-thru service to take your favorite dishes wherever you want — on a satin tablecloth with solid silver cutlery, if you like — and yes, yes, it will be served on a tray.”

The petition — which, in a week, has not yet reached its goal of just 500 signatures — goes on to specifically promote the Belgian menu’s Master Burger. Derycke focuses his argument less on the meal’s quality than the fact that it is served extremely fast. How many dishes in the Michelin Guide, he asked, are served to guests in five minutes and don’t require reservations, let alone reservations months in advance?

Despite the lack of signatures on the petition, Michelin has responded on social media.

“Who said you need silver cutlery?” the food guide’s official Facebook account commented on a post by Burger King Luxembourg, before listing the five criteria on which it judges restaurants, including the quality of the product and the personality of the chef. “See you on 11/1 to discover our next edition of the Michelin Guide Belgium and Luxembourg and find out if Burger King fast food deserves a star!”

Burger King did not return The Post’s request for comment.