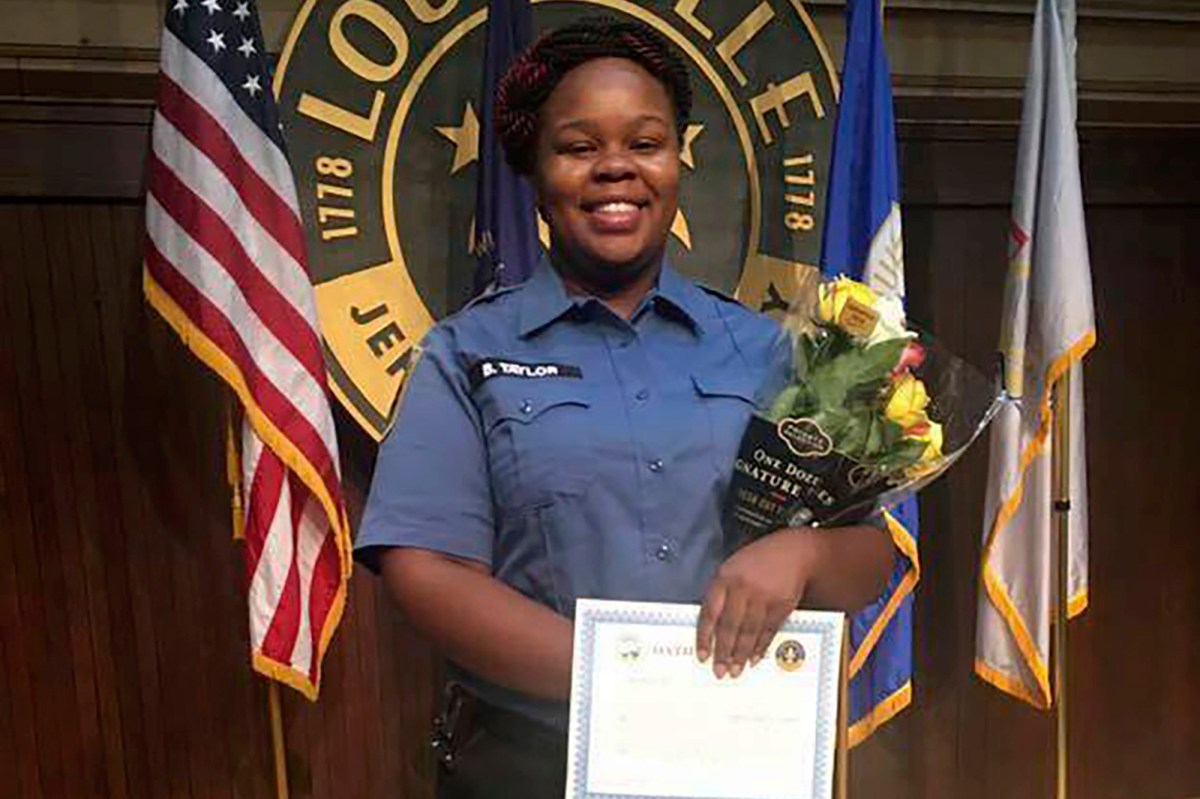 The family of Breonna Taylor, the black EMT gunned down by cops during a botched raid on her home, will receive a $12 million settlement from the city of Louisville, Kentucky, a report said Tuesday.

In settling a wrongful-death lawsuit brought by Taylor’s family, Louisville will shell out the eight-figure sum and institute a number of police reforms, the New York Times reported, citing unnamed sources familiar with the agreement.

The sizable deal is expected to be announced during a 2 p.m. press briefing at Mayor Greg Fischer’s office.

The amount easily tops the $8.5 million Louisville shelled out to a wrongfully imprisoned man in 2012 — at the time the largest sum ever paid by the city in a police misconduct suit.

Taylor, 26, was asleep in her apartment in the wee hours of March 13 when cops executing a no-knock warrant burst in and opened fire, killing the unarmed first responder.

Investigators believed that Taylor’s ex-boyfriend was using the apartment to stash drugs, but no narcotics were found.

A grand jury has been weighing possible criminal charges against the cops involved.

Taylor’s name has become a rallying cry at Black Lives Matter protests that have raged across the city this year.