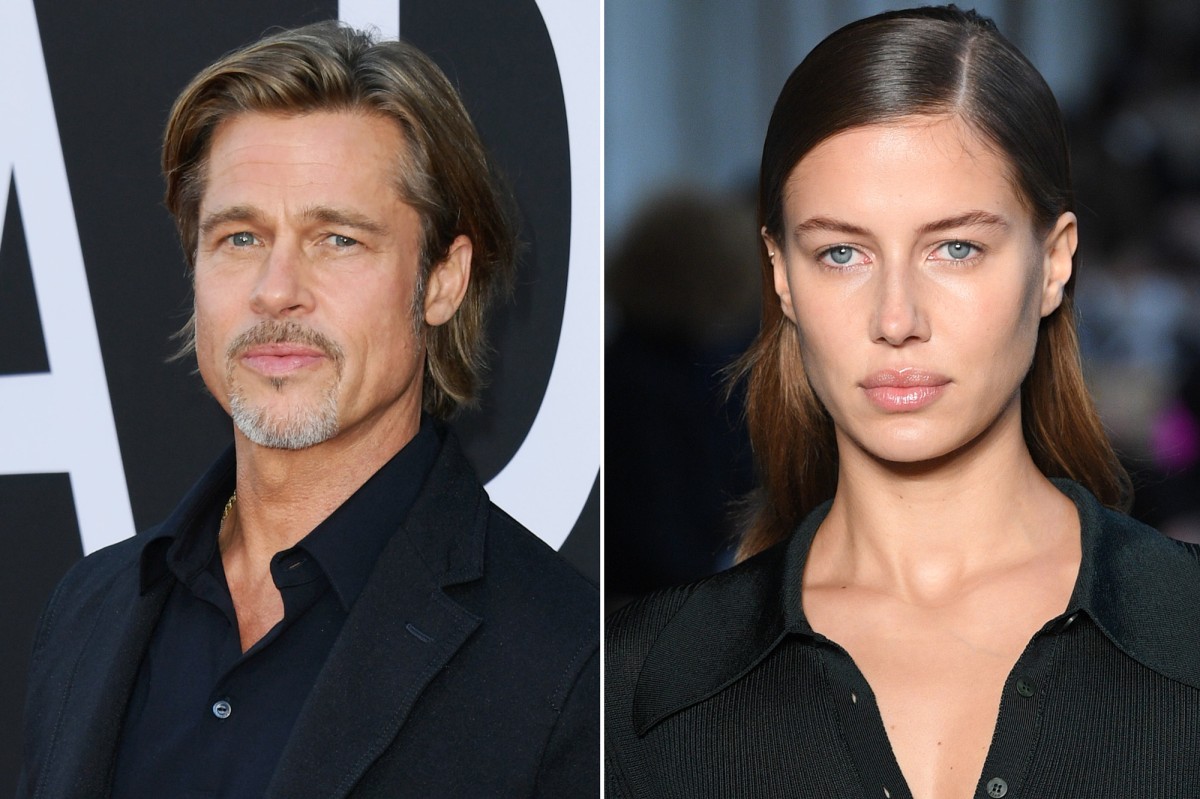 Nicole Poturalski is back on the catwalk.

Brad Pitt’s model girlfriend, 27, has appeared in various magazines throughout the years, but made a surprise rare appearance on the Hugo Boss runway during Milan Fashion Week on Friday.

Poturalski sported a long black collared dress with chunky sandals and a pastel green bracelet and posted that she was “still dreaming about this perfect show” on Saturday.

Another famous model, Irina Shayk, graced the runway as well — but Pitt did not appear to be in attendance.

Poturalski and Pitt, 56, were first linked last summer, and later attended a Kanye West concert together in November after apparently meeting at a restaurant in Germany owned by the model’s husband, Roland Mary. Poturalski and Mary, 68, have been married for eight years and share a 7-year-old son, but are reportedly in an “open” relationship.

The Weekend of Personal Leftovers