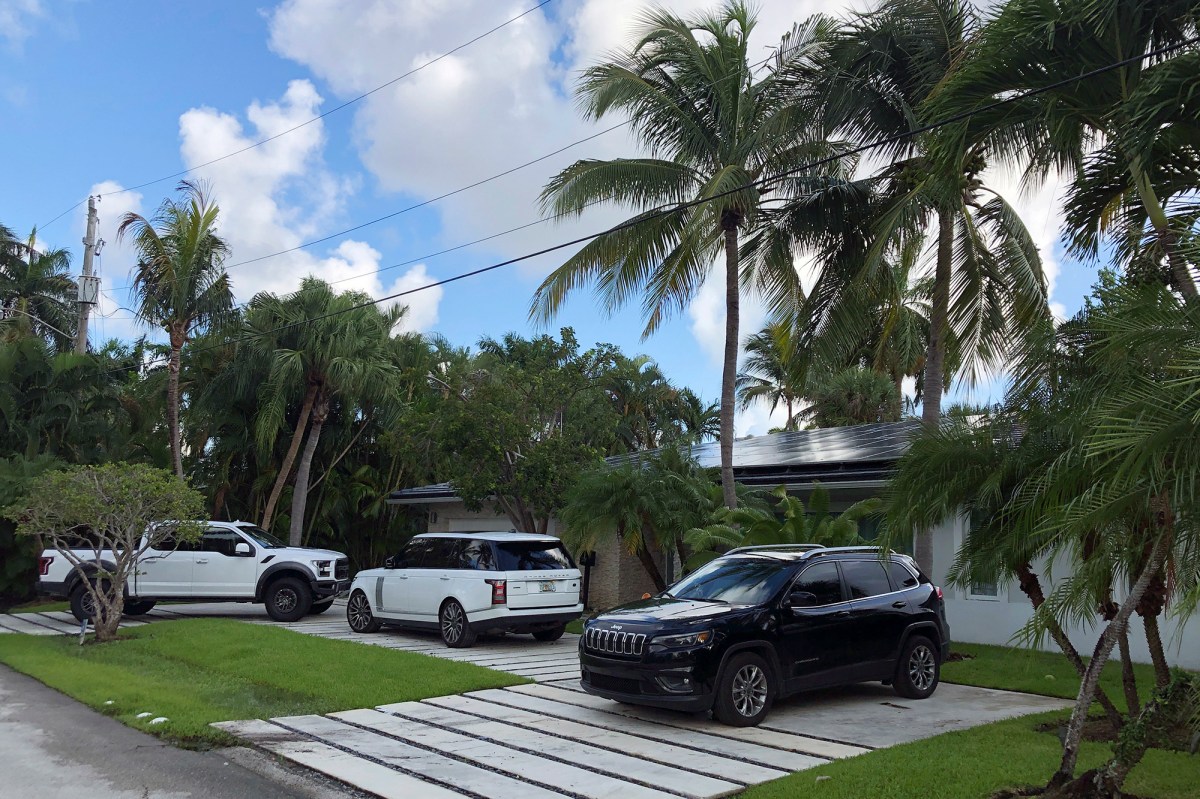 An hours-long standoff between police and former Trump campaign manager Brad Parscale finally ended after a cop friend of Parscale coaxed him to surrender, officials said.

Even though his shift was up, Fort Lauderdale Officer Christopher Wilson responded to Parscale’s home Sunday afternoon after a mutual friend told him Parscale was refusing to come outside, the cop wrote in his report.

After Wilson got there, he convinced his pal to safely leave the house.

About an hour earlier, Parscale remained holed up in his $2.4 million waterfront pad despite pleas from a separate Fort Lauderdale cop, Timothy Skaggs, to come outside without any weapons.

Police on Monday released bodycam footage capturing the moments after Parscale emerged from his home.

He could be seen having a brief conversation with police before being tackled after one officer repeatedly told him to get on the ground.

Parscale was then taken to a local hospital for a psychiatric evaluation under Florida’s Baker Act, which allows for the detainment of up to 72-hours of anybody who is deemed to be a threat to themselves or others.

Sunday’s confrontation with Parscale and police began after his wife, Candice Parscale, fled the home and asked for help from a real estate agent showing a nearby house, officials said. They called 911, and officers responded.

Candice Parscale told police that her husband was armed and had made comments about harming himself, according to a police report.

Ten guns were recovered from the home.

The chief of Hamas in Gaza tests positive, and other updates from around the world.