Justice Ginsburg, a prominent women’s rights champion died on Friday at her home in Washington. While messages from all over the world have already started pouring in, one such message was from Bollywood actress Kareena Kapoor Khan, who took to her social media handle to mourn the loss. Putting up an Instagram story to pay her condolences to RBG, Bebo captioned the story saying ‘Rest in Power’ with an illustrative picture.

Meanwhile, Priyanka Chopra Jonas wrote on her latest Instagram post, “For both men and women the first step in getting power is to become visible to others, and then to put on an impressive show. . . . As women achieve power, the barriers will fall. As society sees what women can do, as women see what women can do, there will be more women out there doing things, and we’ll all be better off for it.” -Justice Ruth Bader Ginsburg Your impact and contribution will never be forgotten. Thank you, RBG. Your legacy lives on. Rest in Peace.️” 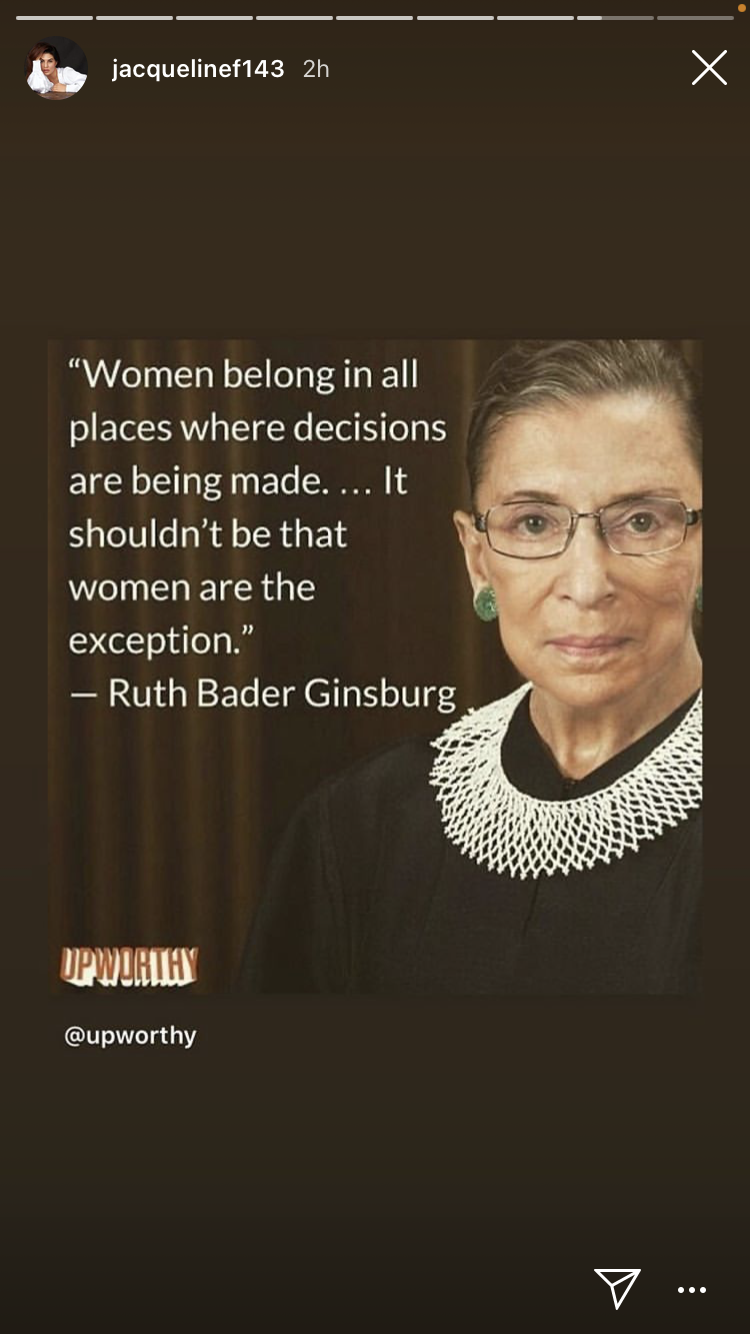 For the unversed, Ginsburg, who was the Supreme Court’s second female justice, died of complications from metastatic pancreatic cancer as reported by the court.

Actresses who stunned in a red saree