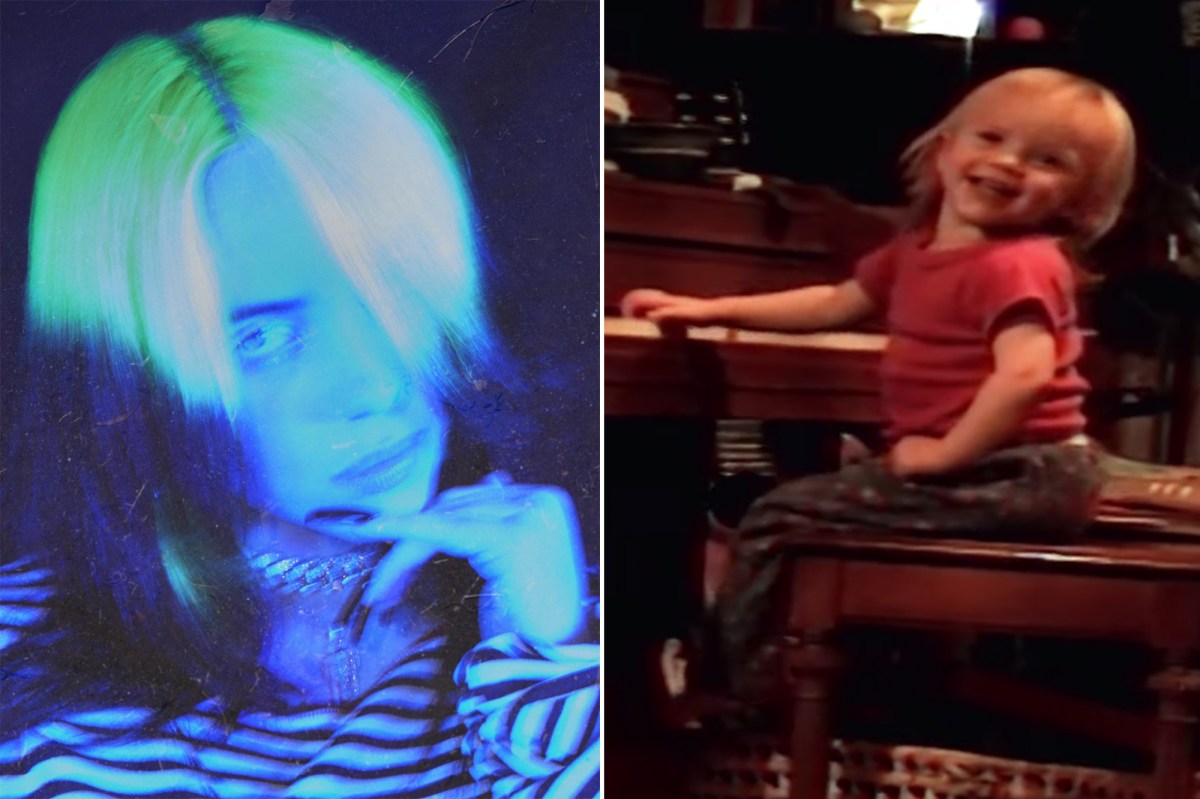 Get ready to see a lot more of Billie Eilish.

The 18-year-old singer, who has been notoriously hush-hush about many aspects of her private life, announced the premiere date for her forthcoming AppleTV+ documentary feature film, “Billie Eilish: The World’s a Little Blurry.”

Directed by R.J. Cutler (“The September Issue,” “The War Room”), the documentary is slated to premiere in theaters and on Apple TV+ in February 2021.

The five-time Grammy winner released her debut album “When We All Fall Asleep, Where Do We Go?” in 2019 and followed it up this year with the official James Bond theme song “No Time To Die” for the upcoming film. She also debuted a song, “My Future,” at the 2020 Democratic National convention.

In the trailer announcing the documentary, a very young — and blond — Eilish can be seen smiling while sitting at a piano, playfully slapping some of the keys while giggling. It’s the only snippet showing Eilish in documentary, which she has said makes her feel “terrified.”

“I’ve seen no part of it,” she told NME of the documentary in January. “I’m terrified. I’m freaked out. They’ve been filming since like July of 2018 … Who has that much footage of them that they’ve never seen? I’m terrified.”

Eilish, who is known for donning baggy clothing to hide her body, sent fans into a frenzy in March during a concert when she showed a video on the jumbotron of her stripping down as a protest to body shaming. She also released a short video in May called “Not My Responsibility” calling out haters.

“If I wear what is comfortable, I am not a woman,” she says in the video. “If I shed the layers, I’m a slut. Though you’ve never seen my body, you still judge it and judge me for it. Why?”

The young star also has been very open about her struggles with mental health, opening up about suicidal thoughts that led to her hit song, “Everything I Wanted,” and her obsessive fanbase, which has led to her filing at least one restraining order.