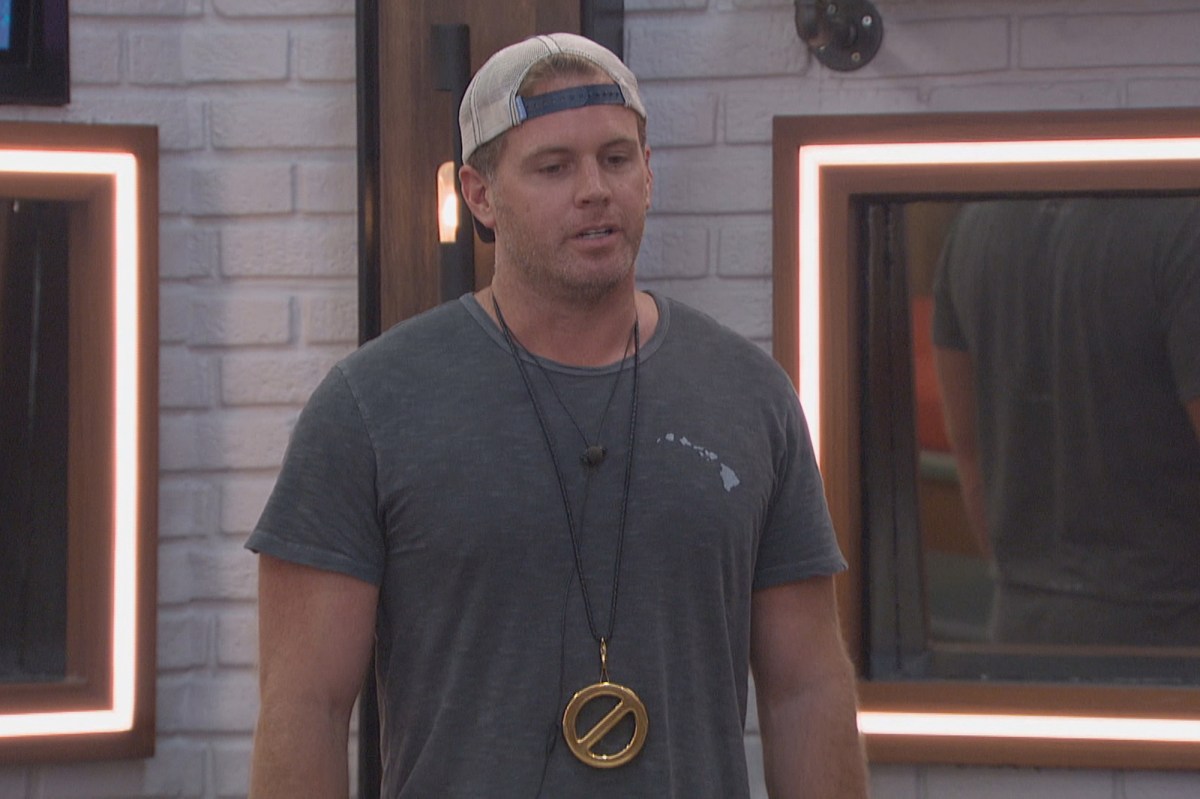 Fans are calling for the eviction of “Big Brother” star Memphis Garrett after many claim they busted him uttering a racial slur on camera.

During an after-hours conversation with contestant Cody Calafiore on a Wednesday night live feed of the CBS reality TV series, viewers alleged they heard Garrett say, “Dude, David’s a [N-word],” referring to fellow houseguest David Alexander, who is black, TMZ first reported. In the clip, Calafiore then gestures with his hand that Garrett stop talking, and Garrett makes a face fans say suggests he realizes he’s done wrong.

Several videos of the encounter — from multiple angles — are currently going viral on Twitter.

Some viewers are now demanding that Garrett be removed from the “Big Brother” house, accusing him of hate speech as well as other injunctions — including allegations he was physically intimidating during an argument with Alexander.

“If left unchecked, we could be witnessing real-life harm from a privileged white a - - hole upon a black man who is ALONE in the house, after almost all the other people of color have been evicted / threatened,” concludes one Change.org petition demanding the 37-year-old Tennessee native be ejected from the show.

Another petition, created a month ago, accuses Garrett of having “done racially charged things to another contestant on the show, David Alexandar [sic]. He . . . referred to him as ‘boy’ in a demeaning way and put him on slop to get him to ‘blow up’ and act crazy. This is disgusting and there are no excuses for this. At. All.”

CBS did not immediately return The Post’s request for comment. Garrett has not addressed the allegations as houseguests are still sequestered on the “Big Brother” set during production.

The 20-year show’s current “All-Stars,” cast was unveiled in August when, for the first time in the show’s history, the move-in of all 16 returning houseguests from previous seasons was aired live.

“All of this season’s houseguests have been individually quarantined for the past two weeks,” said host Julie Chen Moonves upon greeting the cast. “You’ve all been tested multiple times for COVID-19, as have I, and you are all clear to play this game.”