Subika Ganesan kneaded, baked and mopped her way through March. Her sleek café, Brod, had just launched when the first lockdown began, forcing her to close her doors. However, she never turned off her ovens.

“I continued to make sourdough, seeded loaves and sandwiches for customers,” she says, adding, “It was tough at first. I even began sending my customers milk and eggs, with their bread orders, on request because everyone was finding grocery shopping a challenge.”

Her ability to adapt quickly has meant that Brod stayed open, and built a loyal customer base, over the past six months. Today, she is still running the bakery on her own, with just one person to do deliveries, and slowly expanding the menu.

“We are now focused on using local produce,” she says, adding that her popular sandwiches include aragula and smoked mozzarella from The Farm on OMR and ham layered with sweet, buttery Havarti from Begum Victoria Cheese in Bengaluru. Her cookies are studded with chocolate chunks from Mason and Co in Auroville. 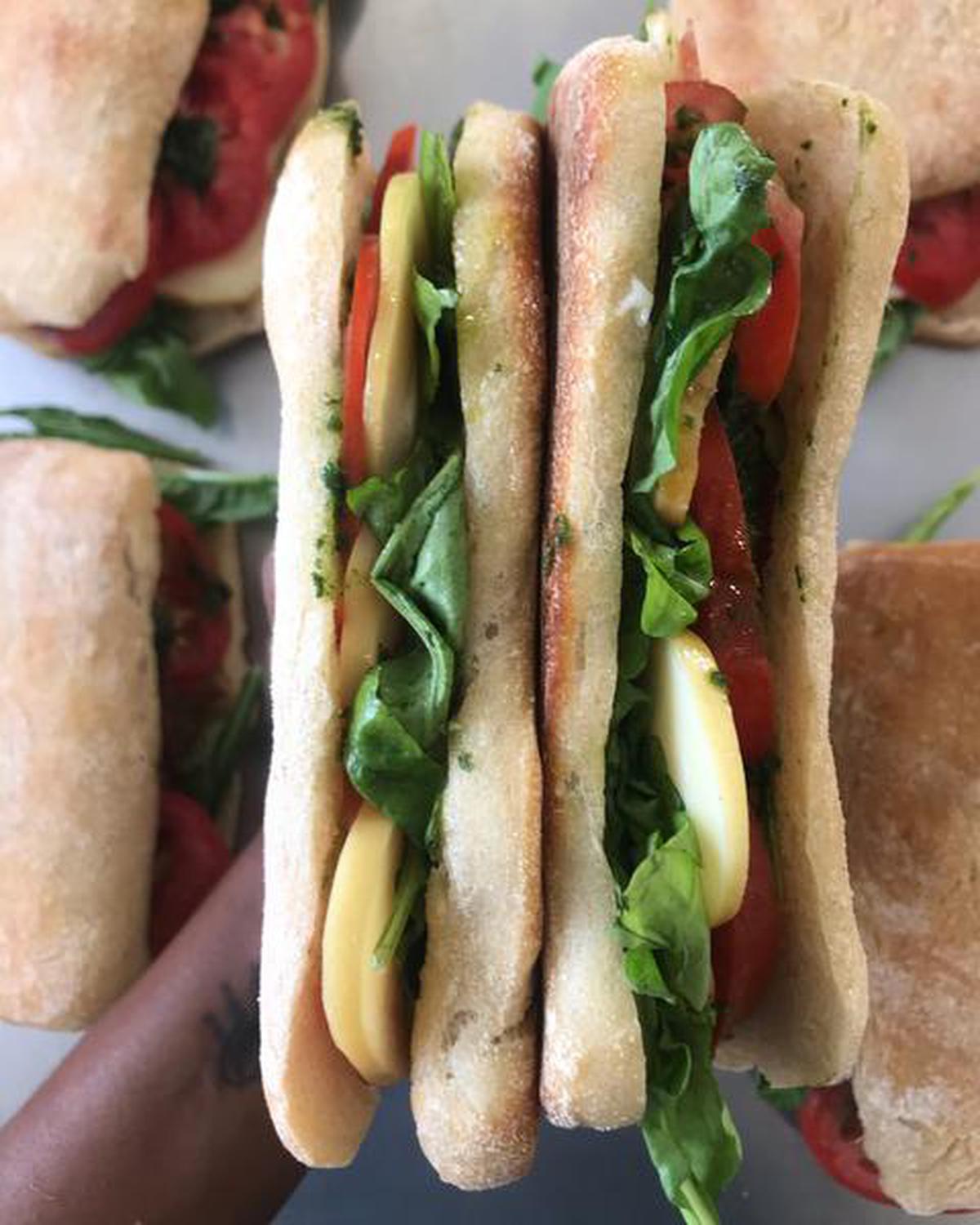 You may remember Subika from Bisous Gourmet, popular for its Old Monk Brownies. About two years ago, she collaborated with a Danish friend to start making sourdough, and it proved so successful she launched Brod on ECR. Since this is a one-woman enterprise, she bakes only on Tuesdays and Fridays, starting work at 4 am, so the bread can be delivered by 9.30 am onwards.

Keep an eye out for her pop-ups. She did two burger weekends, and also bakes up trays of brownies when she has the time: classic, double chocolate and a dolce, chewy with milk toffee.

The diffident home baker, however, has been so successful with her imaginative loafs that she moved out of her home kitchen and hired an apartment next door just so she could bake undisturbed, with some help from her mother-in-law Ruby, and cheerleader-husband, Ritesh.

Today her startup, Beyond Loaf, offers customers mini babkas, jalapeno buns knobbly with cheddar and Chennai-influenced podi bombs. Her most popular product however, is the Mexican fiesta bundt bread. “We call it a fiesta, because it is like a party in your mouth,” chuckles Ritesh. 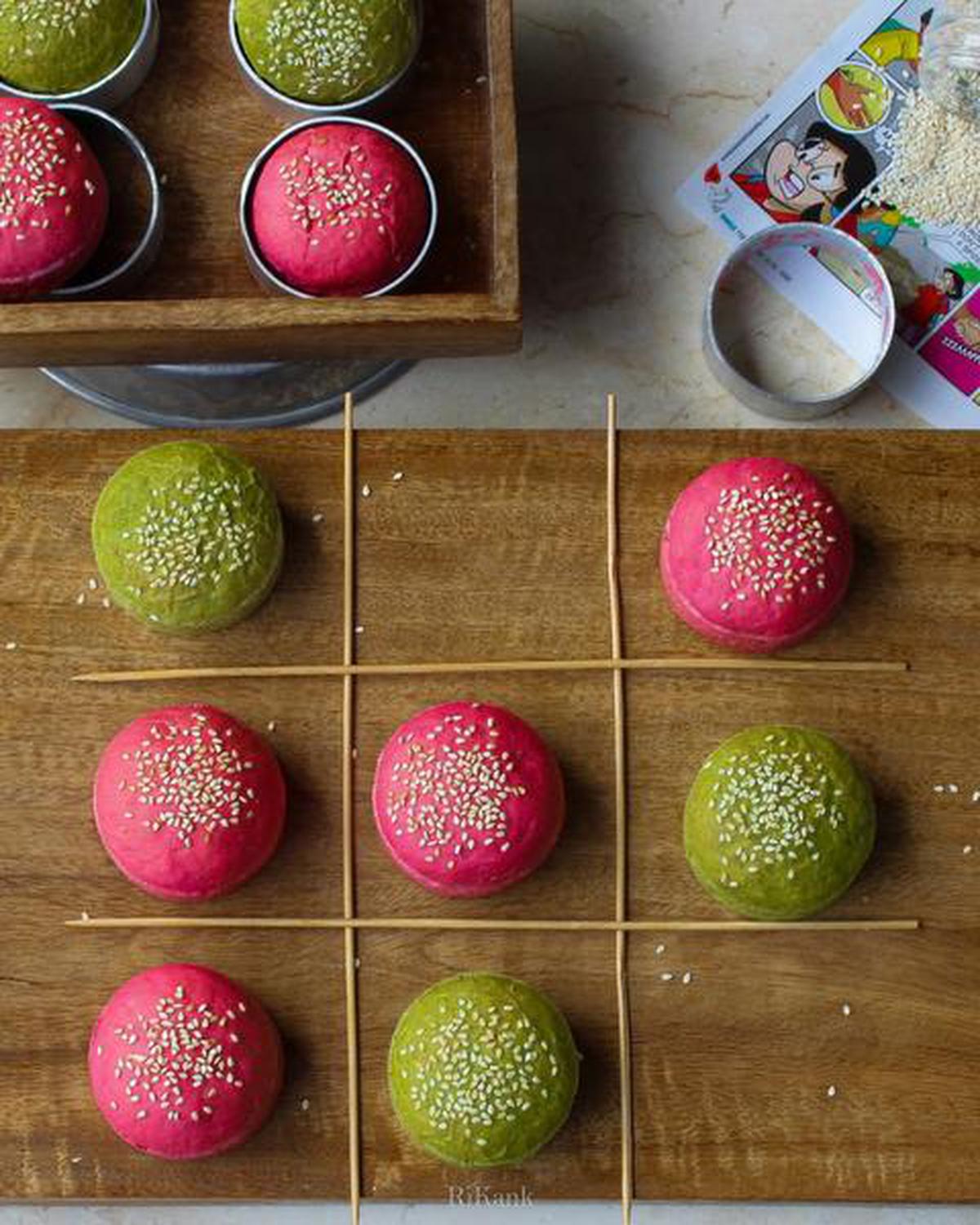 “I experimented with whatever was home during lockdown,” says Shika, adding “There is cheddar cheese, mozzarella and peri peri…” It doesn’t stop there: she packs it with a creamy cheese dip, which has proved so popular she now offers it on her menu.

Shika seems to hit upon an unexplored niche: savoury breads. “I had one customer who wanted the Mexican Bundt as a cake — as he doesn’t like sweet things,” she says. Beyond Loaf also offers a tomato basil dip and chunky pesto to go with their breads, or just helps you stock your pantry. And if you can’t decide on what to order, the couple has a combo box, so you can try it all.

Remember, we told you first:

Can’t travel to Auroville? Auroville is coming to you. The café, popular for its wholesome Buddha Bowls, decadent affogatos and crusty bread smothered in dark chocolate will be opening in Alwarpet next month.

The venture is in association with Pricol Gourmet, which runs city restaurants Double Roti, Soy Soi and Savya Rasa among others. Details are under wraps, but we do know that Nikesh Lamba and Japtej Ahluwalia are collaborating with Daniel Trulson (baker and creator of Bread & Chocolate) to open the 3,000 square feet bakehouse, chocolate shop and cafe in Alwarpet. An artisanal coffee programme, sourcing beans from across South India is underway. And, of course, the cafe will feature a menu woven with Mason & Co single-origin chocolate. Expect to dive into buttery croissants by mid-October.

Set to launch by mid-October, this contemporary diner by restaurateur Sandesh Reddy is a fun take on bakeries and café menus.

The team wants to keep the details a surprise till opening day, but expect a range of sourdough bread, including rye, whole wheat and bird seed, as well as sourdough sandwiches. There will also be freshly baked global classics, like Hokkaido milk bread and a range of batards (picture baby baguettes) with bacon, cheese and spinach. 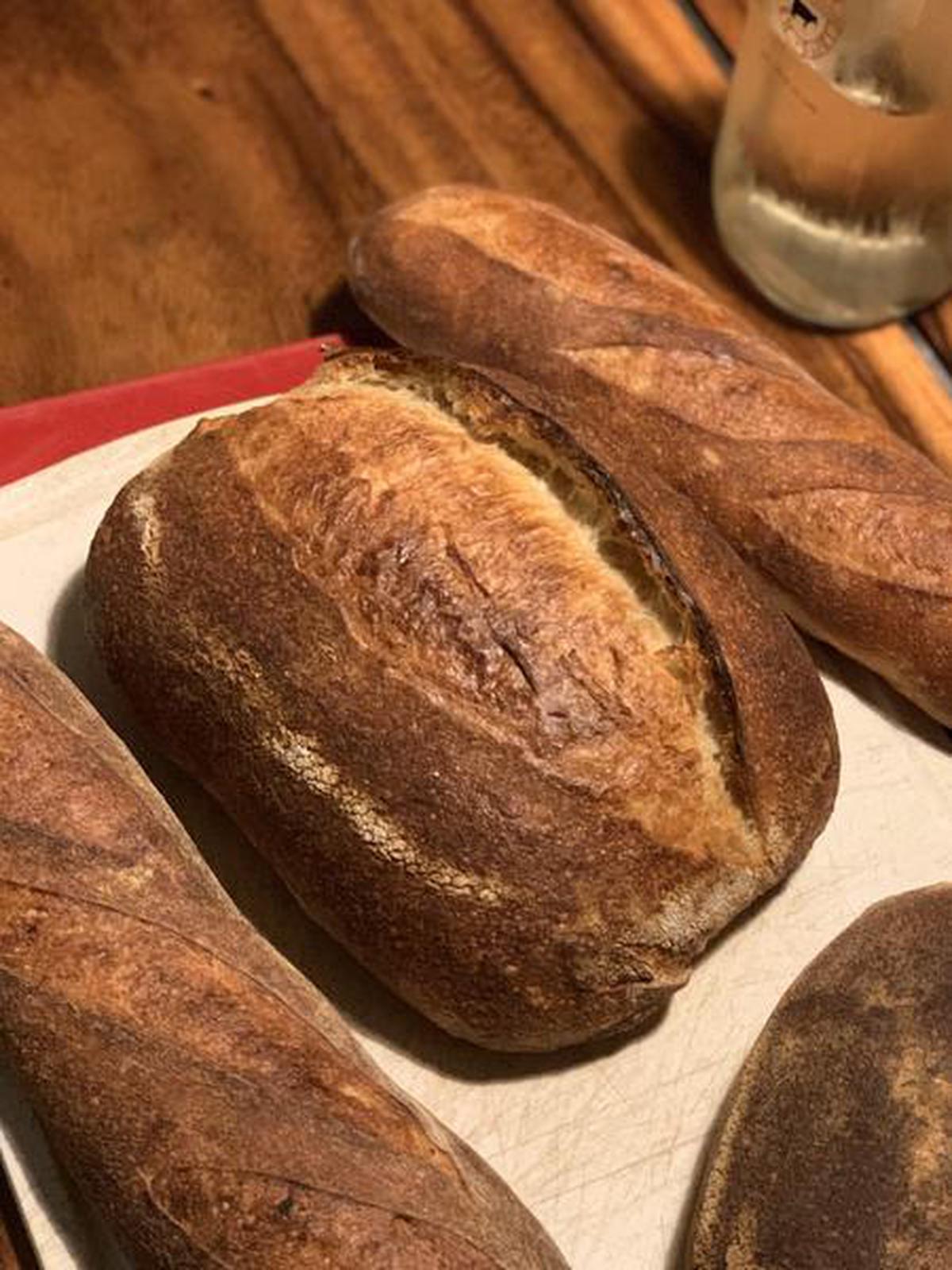 The first toastery opens in Besant Nagar, after which Sandesh plans to open two more by the end of the year, on ECR and in Anna Nagar.