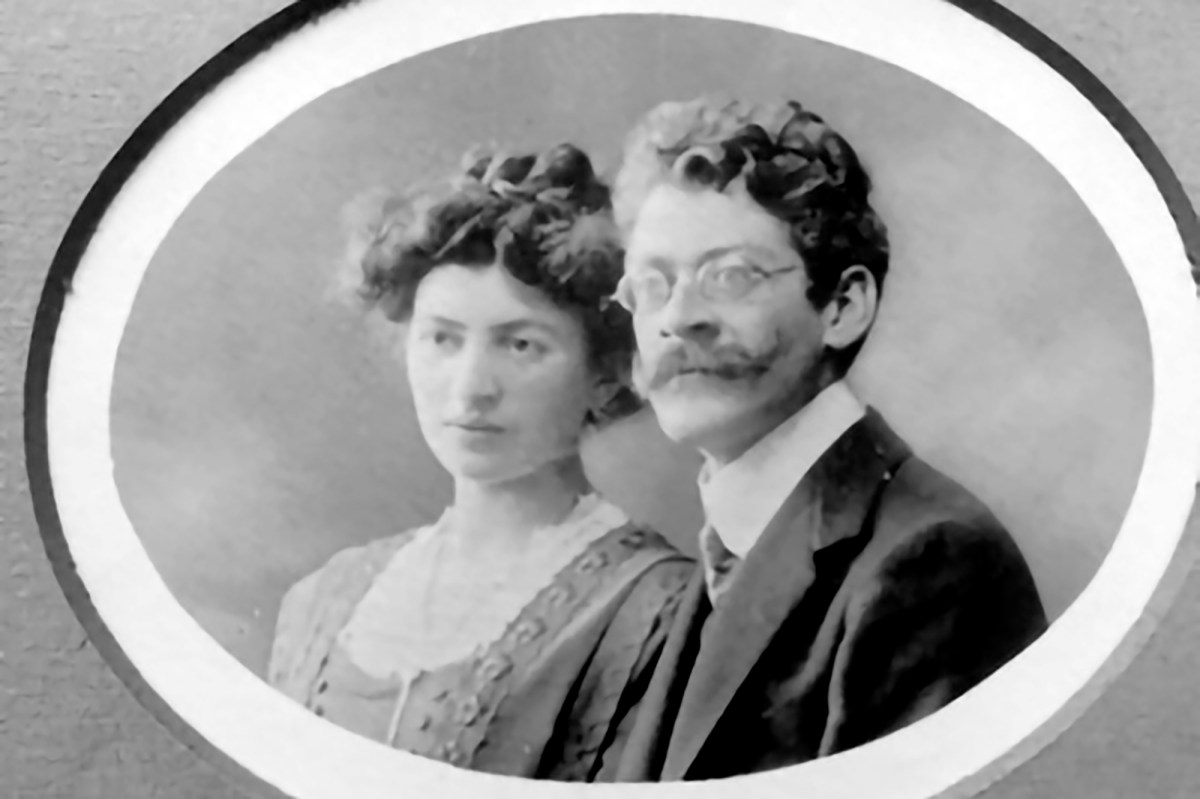 “You are surely informed about the situation of all Jews in Central Europe … help us to follow our children … It is our last and only hope.”

The letter was sent in early August 1939, just a few weeks before World War II would erupt. The letter was sent from Vienna, Austria, by a Jewish man named Alfred Berger. The missive was a desperate plea to a complete stranger, an American who happened to share his last name.

“By pure chance I got your address and as our names are the same I hope that we belong to the same family of Moravia,” he wrote.

Sixty years later, the letter was found in a trunk in a California attic and eventually made its way to Faris Cassell, an investigative journalist who decided she needed to find out the end of the story.

As the situation in Europe grew more dangerous and untenable for the Jewish population, Alfred and his wife, Hedwig, had figured out a way to get their grown children out of the country, through a connection with their son-in-law’s aunt. But the parents would be left in a situation that was growing more dire by the day.

“The only possibility to join our children, the dearest we have in this world, is the way to America and I beg you instantly to send us/for me and my wife/an affidavit.”

Did the parents escape and join their children? What happened? Cassell launched an investigation that would last over a decade and take her to Austria, Belarus, the Czech Republic and Israel, poring through letters and family records, and exploring archive offices.

“The Unanswered Letter: One Holocaust Family’s Desperate Plea for Help” by Cassell (Regnery History, out now) tells the true story of this desperate escape attempt.

Did ‘The Bachelor’ Matt James just spoil his season’s winner?