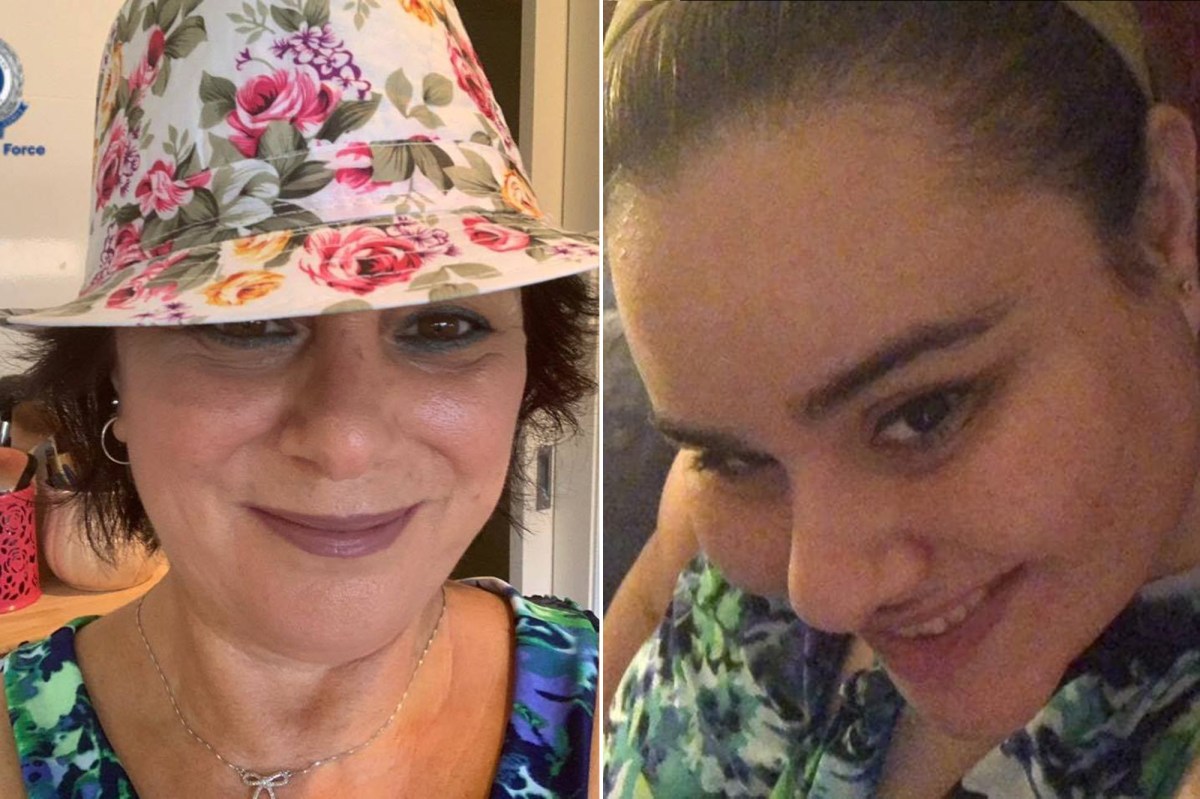 An Australian woman repeatedly stabbed and beheaded her mother — who paid nearly $2,000 for an exorcism to vanquish the “demon” from her “Texas Chainsaw Massacre”-obsessed daughter, prosecutors said Tuesday.

Gruesome details emerged on the first day of Jessica Callimeri’s murder trial, as prosecutors recalled how her mom, Rita Callimeri, was desperate to get her daughter help.

“The accused said she wanted to give the deceased a taste of her own medicine,” Crown Prosecutor Tony McCarthy told jurors, news.com.au reported.

“She paid [$1,837] but never got any service,” I believe she was desperate for anything to help,” a family friend testified.

The bloodbath happened late at night on July 20, 2019 at Jessica and Rita’s home in St. Clair, a suburb of Sydney.

Jessica used multiple knives to butcher her mother — with some even breaking off — before decapitating her and running outside with her head, which was found in the front of a neighbor’s home.

The mother’s severed body parts were discovered in the kitchen — including the tip of her nose, McCarthy said.

Cops found Jessica outside, clutching a water bottle and covered in blood.

“She immediately told them she had killed her mother and pointed out the head that was on the footpath,” McCarthy said.

The killer also claimed her mother yanked her hair inside the house and tried to stab her first, prompting her to call emergency services saying she acted in “self defense,” McCarthy said.

She later told police that there had been an argument and then estimated that she stabbed her mom 85 times.

Camilleri has pleaded not guilty to murder charges, though she’s not disputing she killed her mother. Her lawyers claim she was substantially impaired by a psychiatric illness at the time.

“Due to the effects of her mental conditions, she had an impaired capacity at the time of the events,” said Jessica’s defense lawyer Nathan Steel.

McCarthy also laid out disturbing details about Jessica’s life, including her obsession with violent horror movies like “Texas Chainsaw Massacre” and “Jeepers Creepers,” about a flesh-eating “creeper” who consumes humans to replace his own body parts.

“A feature of these movies was killing people violently and dismembering their bodies,” McCarthy told jurors.

Jessica also had a history of threatening to behead other family members and random people, he said.

A family friend Jade Arena once warned Rita that Jessica could go off the deep end and “hurt someone,” the Sydney Morning Herald reported.

But Rita refused to believe her girl was a killer.

“Not my Jessica,” the mom said.

Kristy Torrisi, meanwhile, testified about her sister Jessica’s battles with dyslexia and attention deficit disorder, saying Jessica had also been bullied at school.

The breakup of Rita and their father also took a toll on Jessica.

“Dad had control over her and discipline,” her sister said, and Jessica’s behavior only grew worse when he was no longer there.