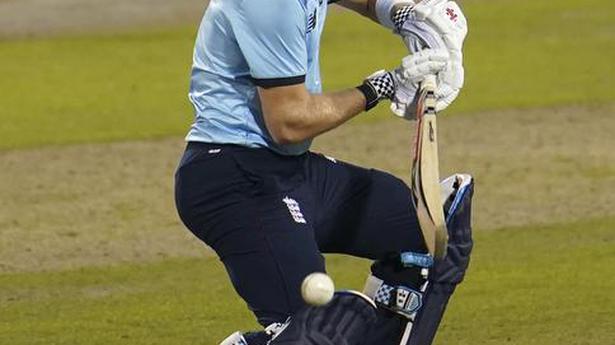 Australia defeated England by 19 runs to win the first One-Day International at Old Trafford on Friday.

World champion England, set 295 for victory, finished on 275 for nine as Australia defeated its arch-rival for just the third time in 14 ODIs.

Meanwhile, star Australian batsman Steve Smith has been cleared to take part in the second ODI after passing a second concussion test on Saturday.

Smith was a late withdrawal from Friday’s first ODI after sustaining a blow on the head in the nets from a throw-down by a coaching staff member on the eve of the match.

In Robert Saleh, the Jets Believe They Found the Leader They Need