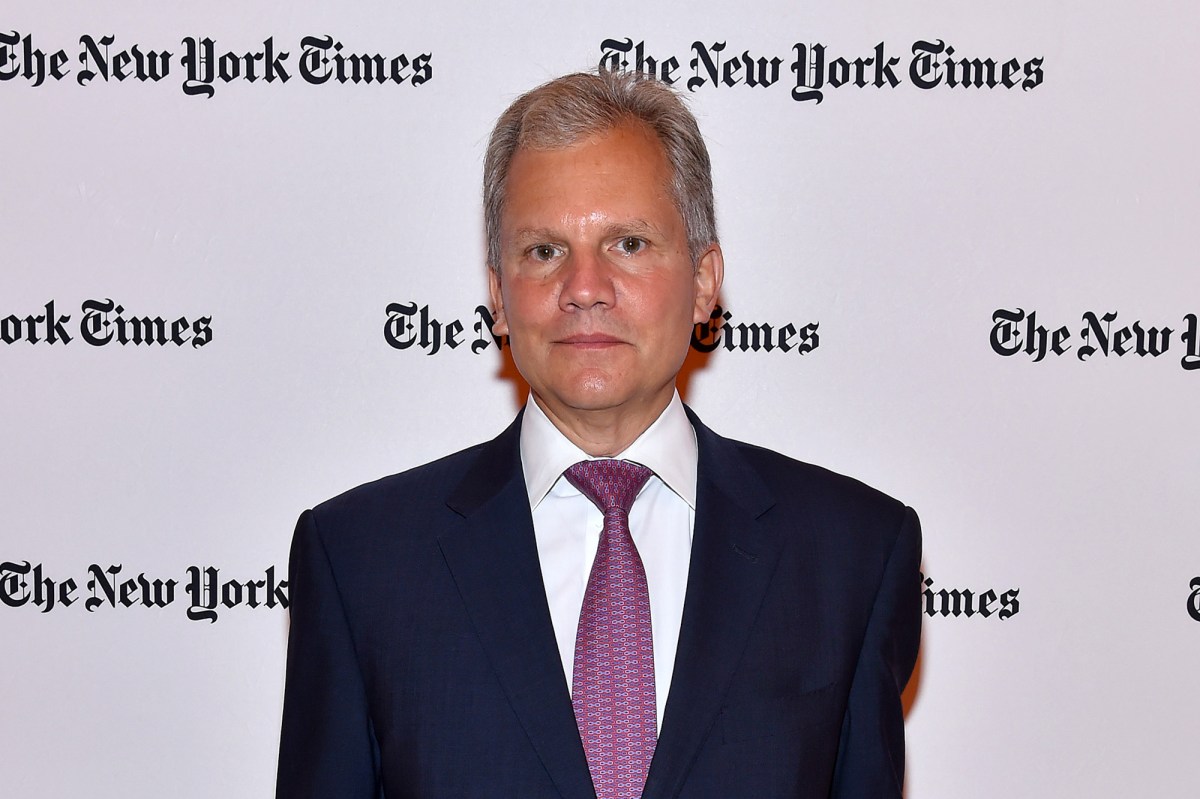 It’s all in the family at the New York Times

Arthur “Pinch” Sulzberger Jr is retiring as chairman of the New York Times Co. at year-end and passing the reins to his 40-year-old son A.G. Sulzberger.

Pinch has had an eventful and sometimes tumultuous tenure at the Gray Lady’s where he oversaw the paper’s editorial and business functions from 1992 to 2017 and became chairman in 1997. He will assume the title of chairman emeritus.

He oversaw the Jayson Blair plagiarism scandal in 2003, which led to the resignations of Howell Raines and Gerald Boyd. He also famously clashed with executive editor Jill Abramson, forcing her out in 2014 on claims that she had misled him about her decision to bring in a co-managing editor. The feud capped months of growing tension between Pinch and Abramson, the first woman to lead the Grey Lady.

He also turned to Mexican billionaire Carlos Slim for a $250 million loan in 2009 when the company was reeling from heavy debt amid the advertising slump in the Great Recession.