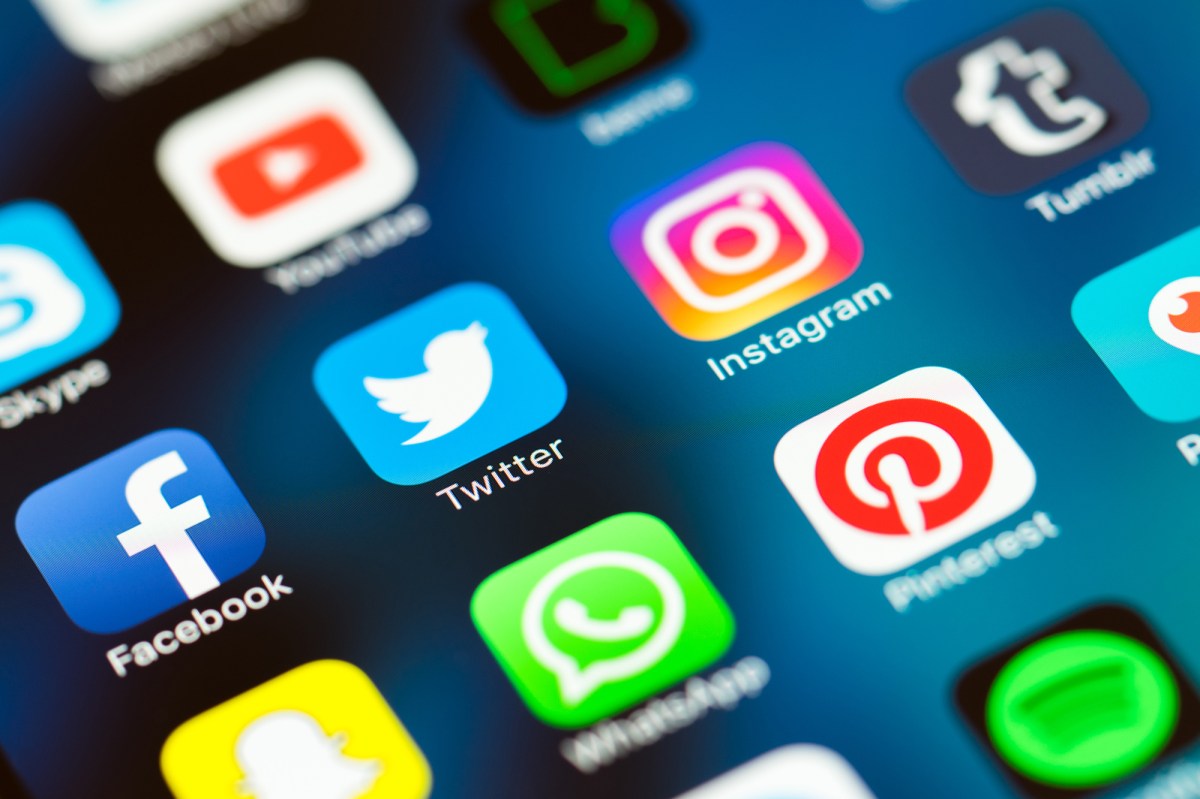 Facebook and Instagram are inexplicably down — and social media users really don’t know what to do with themselves other than complain and seek answers on Twitter.

Both platforms were reported offline by DownDetector.com around 1:49 p.m. on Wednesday.

“That time again… #instagramdown and we all rush to check Twitter. And this time? Facebook is down too! #Facebookdown,” added another.

Both platforms are currently back online after the errors.

“Earlier today some people may have had trouble accessing our family of apps due to a network configuration change,” a Facebook company spokesperson told The Post. “This issue has since been resolved, and we apologize for any inconvenience.”