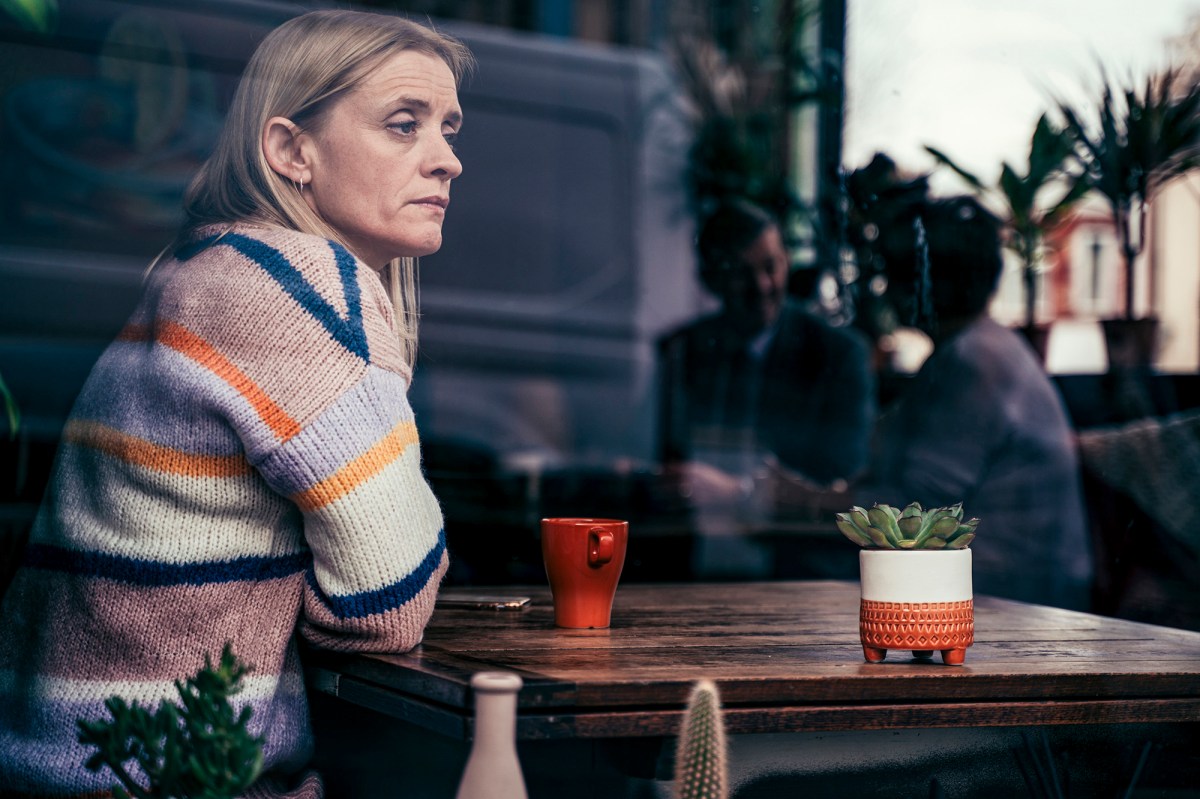 “The Salisbury Poisonings,” a ratings hit when it premiered in June on the BBC, arrives Thursday on new streaming service AMC+.

The British miniseries dramatizes the 2018 incident in which a quiet English village became the site of an international crisis. It stars Rafe Spall and Ann-Marie Duff, best-known as Fiona Gallagher in the British version of “Shameless.”

“If you aren’t British, [Salisbury] is sort of what you imagine a British town to be like,” Duff, 49, tells The Post.

“It’s very pretty, it’s embedded in a rural area, it’s got a lot of history — and it’s near Stonehenge. It’s this picturesque version of England. So going there and walking around knowing that international espionage took place there was important.”

In March of 2018, a lethal Soviet-era nerve agent called Novichok was used in an assassination attempt on a Russian double- agent and spy, Sergei Skripal, and his daughter, Yulia (played by Wayne Swann and Jill Winternitz), who were living in Salisbury. As the series begins, both collapse and have seizures on a park bench. Passersby grow alarmed; the police and an ambulance are called to the scene.

The rest of the show follows ordinary people and public service officials as they react to the situation, including Tracy Daszkiewicz (Duff), the county’s Director of Public Health and Safety who rises to the occasion. Law enforcement and health officials alike scramble to understand and contain the threat, since just a half-teaspoon of Novichok could kill 20,000 people — and no one is sure who the Skripals came into contact with before collapsing.

“[The show] had a profound effect when it was broadcast here during lockdown,” says Duff, referring to the fact that “The Salisbury Poisonings” is the year’s highest-rated drama in the UK to date, with 7.2 million viewers tuning into its June premiere.

“There’s an immediacy of connection in the story because of what we’re going through globally,” she says. “We’re all in a frightened space at the moment because we don’t have the answers. [The show is] about real normal people living normal lives, having to deal with this craziness that’s unknowable. I think we can all identify with that right now.”

Duff says her character is based on a real person, whom she met while filming the series.

“I was very fortunate. [The real] Tracy had a huge role in the whole creative process,” she says. “She guided and steered the writers, so we could always phone or text her. I was able to hang out with her and just get a sense of who she is. She came from a background of social work, so she had a grassroots approach to local government and wanted to connect with people on a very personal level.

“And who knew she’d be required to solve such an enormous international crisis?”

This isn’t the first time that Duff has played a real person, having starred as Queen Elizabeth I (opposite Tom Hardy as Robert Dudley) in the 2005 BBC miniseries “The Virgin Queen.” But since this history is so recent, the stakes felt higher, she says.

“There was one day when [the real Tracy] came on set and I was very nervous, because there I was wearing the same clothes she would wear, being in the kitchen pretending to be her,” she says. “That was crazy and the most frightening … the idea that somebody would be watching you being them. It’s surreal.

“Even when I played John Lennon’s mom [in the 2009 film ‘Nowhere Boy’], her relatives were alive, but she had passed,” she says. “So [‘The Salisbury Poisonings’] was my first experience of looking into this weird mirror.”

‘The Bachelorette’ recap: Tayshia gets real about Black Lives Matter