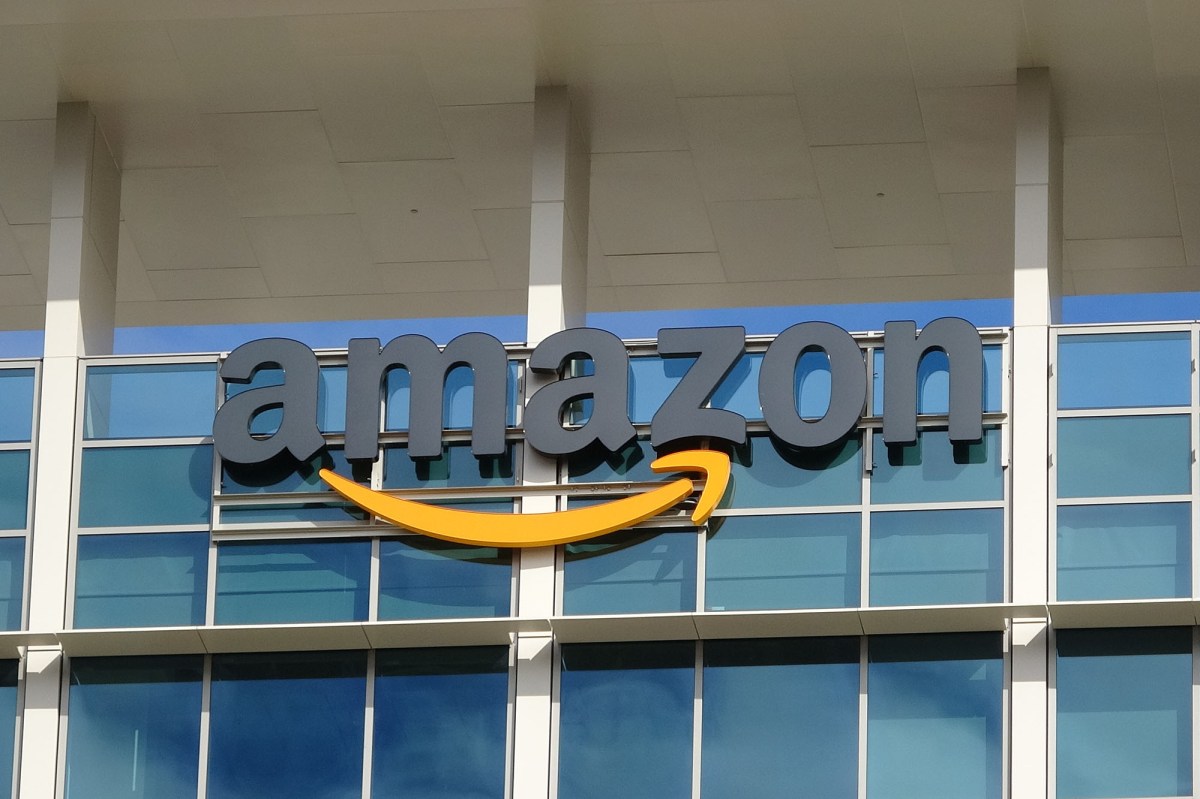 Amazon isn’t content to hear everything you say with its smart speakers. It now wants to see inside your home, too.

The e-tail juggernaut unveiled a slew of new products at its annual fall hardware event on Thursday, including a security drone that flies around people’s homes on preset flight paths.

The latest version of Amazon’s Ring security camera, called the “Always Home Cam,” docks into a base that looks a bit like an Apple TV, and launches its drone to patrol when its sensors are triggered after its owner has put it in “away” mode.

“Users can check if the oven was left on, the doors are locked, or the curling iron was left on with this compact, lightweight, autonomously flying indoor camera that flies predetermined paths set by the user, providing greater visibility when no one is home,” Amazon explained.

In addition to ordering the drone to fly around and tape what it sees, users can also program it to fly around if sensors, such as those tied to doors, are triggered.

A commercial for the drone shows a burglar breaking into a house, triggering a Ring sensor that alerts the drone to investigate the scene. At the same time, the homeowner receives an alert on his phone and watches the scene unfold, just in time to see the burglar scared off by the camera.

The device caused a stir on Twitter, with users joking about the dystopian implications.

“Because what your home really needs is an autonomous indoor drone that lets Amazon see everything you own,” one user wrote.

“An internet connected drone camera for your home, owned by Amazon,” another tweeted. “This definitely won’t be a privacy nightmare *at all*.”

Amazon insisted that the camera is designed to film only while it is in flight, saying that the lens is otherwise blocked when it’s docked. The company added that it designed the drone’s propellers to make a lot of noise during flight so that if someone happens to be inside when it flies by, they can hear it coming.

“It’s built to be loud so it’s privacy you can hear,” Ring president Leila Rouhi said during the presentation.

The $250 flying camera will go on sale in 2021, Amazon said. The video stream is accessible via the Ring app.

Amazon acquired Ring, known for its home security products, in 2018.

The Seattle company also showed off its latest generation of Echo speakers during Thursday’s event, announcing that it was moving on from its traditional hockey puck shape to a more spherical design.

The Amazon Fire TV is also getting an update, with HDR and Dolby Atmos, as well as a revamped user interface that will replace Prime Video’s clunky software.

The e-tail giant is rolling out a new streaming gaming service called Luna which is similar to Google Statia. It will cost $5.99 per month and will play games such as “Assassin’s Creed.”