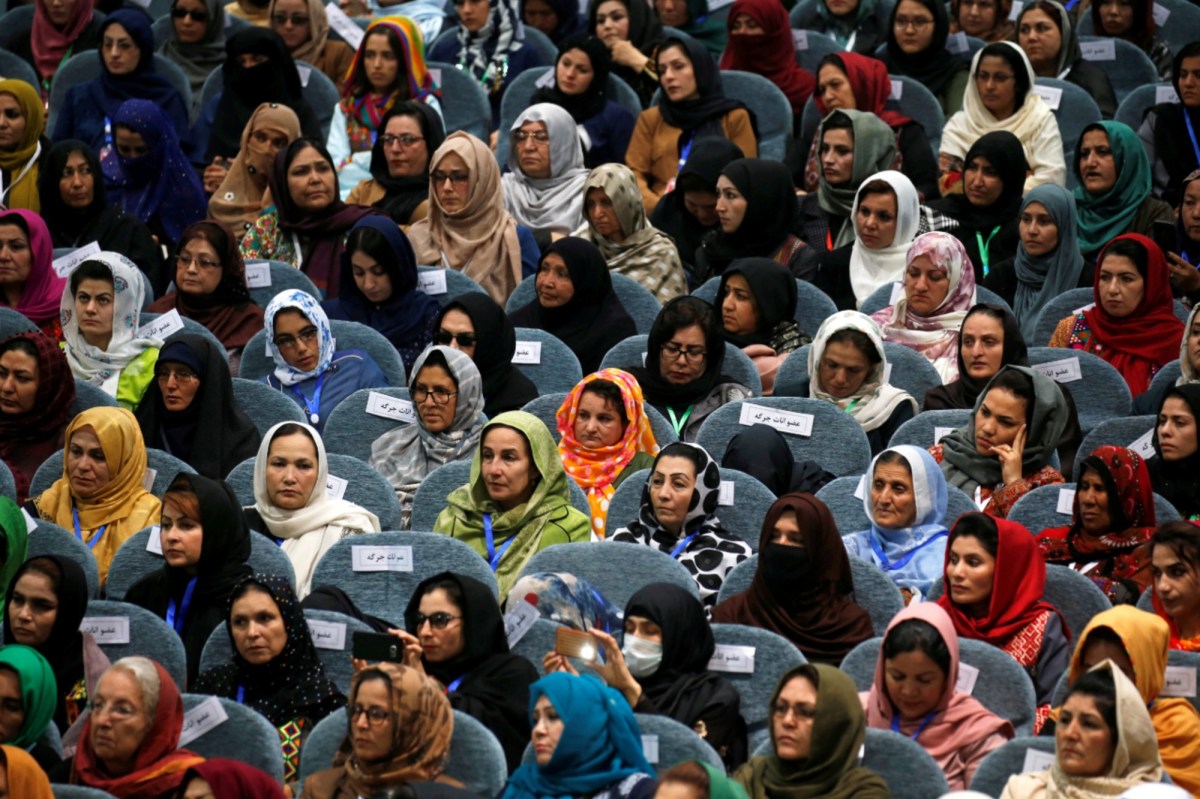 HERAT/KABUL – Afghan woman Laleh Osmany has been campaigning for years for a change to the age-old custom of officially identifying people by the names of their fathers, calling for mothers’ names to be included on identity cards.

But her “Where Is My Name?” campaign, which finally brought a change in the law last week, has stirred heated debate in the conservative Muslim country where for some, speaking a woman’s name in public is taboo.

The Taliban, who have just begun power-sharing talks with the Afghan government that could see them return to rule in some capacity, have condemned the reform in one of the first concrete stances they have revealed on women’s rights as they engage in the peace process.

For Osmany and many other Afghan women, a mother’s name beside the father’s on identity cards represents the rightful recognition of women in society.

“This right has been given to us by Islam … we want to take back our rights.”

Osmany’s campaign, which she launched on social media in 2017, paid off last week when President Ashraf Ghani signed an amendment that would recognize mothers equally with fathers on identification cards.

But along with the recognition from the president and the support of many woman, the reform has provoked anger.

“The inclusion of the mother’s name on electronic IDs would be a disgrace and a dishonor for Afghans,” Said Akbar Agha, who served as an official during Taliban rule, told a gathering to discuss reconciliation in the city of Herat last week.

Women’s rights have improved significantly since the hardline Taliban were forced from power in 2001.

But concern is growing about the prospects for sustaining that progress with the possibility of a return of the Islamist group to a role in government.

The Taliban say they have changed and would allow education for girls and women to work outside the home, in some circumstances.

But when pushed for details such as on whether women would be required to wear a face-covering or work in jobs alongside men, they say the rights of women would be decided according to Islamic sharia, though without specifying how.

Many women harbor deep mistrust and doubt the sincerity of reassuring Taliban comments.

“From a religious point of view, the names of women are among the prohibitions that cannot be mentioned anywhere,” Mujahid told Reuters.

“Mentioning the names of mothers, wives, sisters and daughters is not culturally tolerable in our society,” he said.

Osmany said she was disappointed by the Taliban position but would not stop fighting for the recognition of women even though she was worried about her safety and that of her colleagues.

“We’re not doing anything wrong, so we’ll continue this struggle so that we can revive the identity of women,” she said.

“We know change is difficult, it’s difficult to change society but when we start working, we must not be afraid of obstacles and we should never give up.”