With everyone tuning in to the virtual world, Michelin star Chef Garima Arora decided to go with the flow with her food initiative Food Forward India (FFI). A not-for-profit initiative started by the chef behind the Michelin Star restaurant GAA, Bangkok, FFI seeks to prioritise the future of Indian food by exploring it and dispelling myths about the cuisine.

The initiative attempts to start a dialogue on foods and ingredients that have been shunned, either because they are not presentable in a five-star set-up or because we choose not to discuss it.

A few months into the movement, started early this year, FFI’s search took it to different states of the country. Then the pandemic broke and FFI decided to take the campaign of promoting and exploring food identity virtually calling it Virtual Escapes. The movement now travels virtually across various states of India, highlighting their rural, urban and tribal perspectives through articles, newsletters and a podcast. 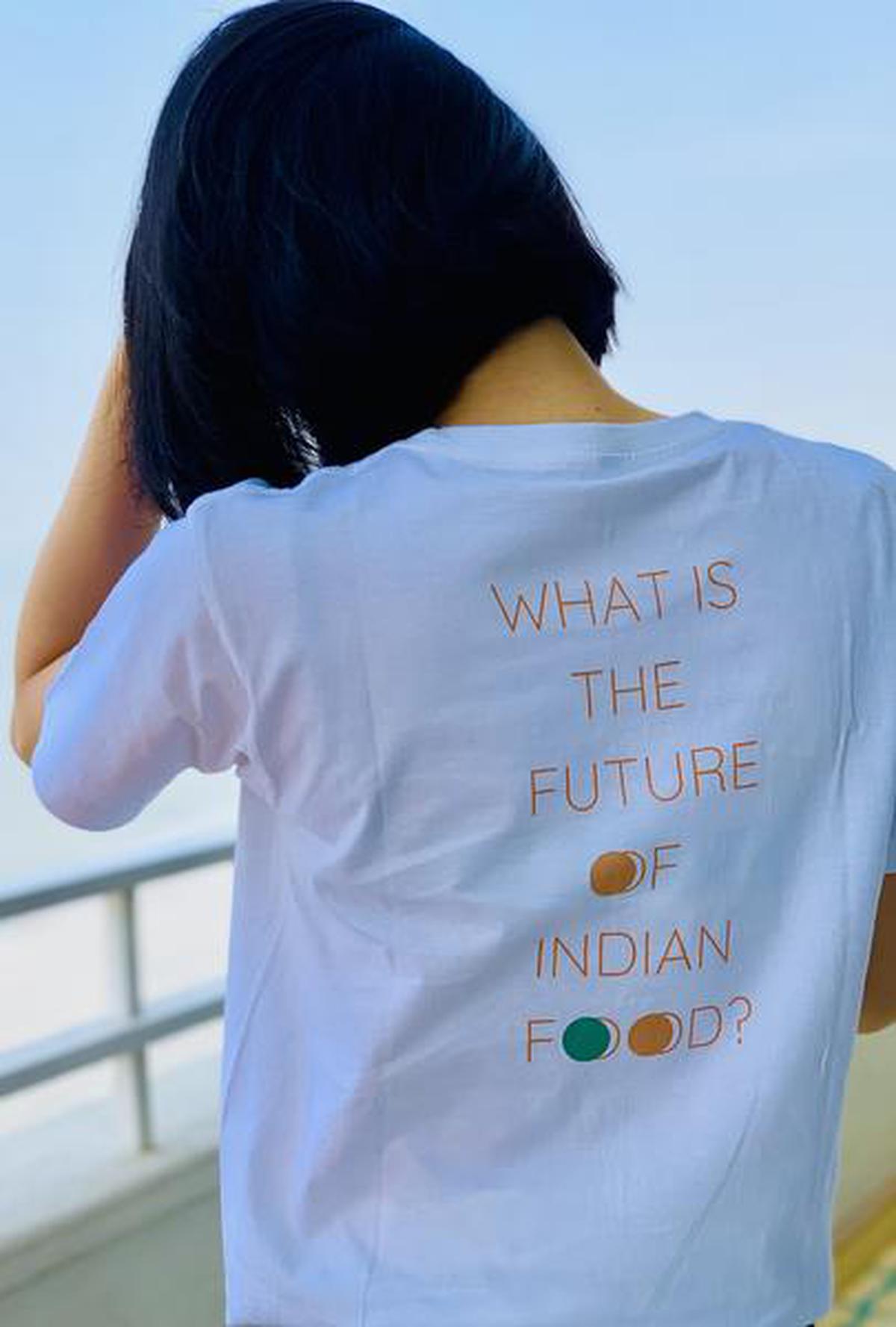 Says Garima, “Geography is well reflected in the food in all States. In places like Manipur, a variety of leaves, vegetables and fermented produce demand simple cooking techniques — like stews and roasts with fish and meats, making the cuisine stand out as one of the most well-balanced and healthy diets in the world.

In parts of Madhya Pradesh, the complexity of dishes around just one ingredient like besan (gram flour) show a different kind of culinary ingenuity that is tied back into produce and what is available within the geography.”

Garima says the team looked at Virtual Escapes as a great opportunity to propagate their social media channels as a free-for-all knowledge platform. “Our main goal with Virtual Escapes is to give some of the amazing people we have come to know and find, a chance to introduce themselves and talk about their experiences of home. That sense of belonging and pride comes out in the way they show us their home state and their food culture. We think they deserve a chance to share this with the world. Especially given the international travel bans, we hope that when people travel locally they find these people and look up the businesses we have featured on FFI. We all are struggling to make sense of this situation we are in. This is our way to make sure we help our community out there,” adds Garima.

“One State every two weeks,” says Matylda Grzelak, general project manager, Food Forward India, “For this, we are collecting stories and engaging with local people or specialists who can share content to promote the culinary landscape of that State.”

FFI’s main feature was conducting on-the-ground research and they still hope to return to it as their main activity. FFI believes it is important to spend time with the people in the State, and try to work out the context for the food culture.

Matylda adds, “Since we predominantly rely on documenting and researching food-related knowledge based on our travels, and promotion of local initiatives internationally, we have decided to alter the way we do this and bring it to a ‘contactless dimension’ and slightly less in-depth form that can build up gradually.” Matlyda admits to altering their method of functioning after the lockdown.“The current Virtual Escapes campaign was a major shift. Suddenly, instead of having a crew making films for us, we are analysing data from notes and audio, learning to compile videos of other people, and using their stories and narrations since we are unable to document them ourselves and share our own experiences. From making itineraries and planning events, we are now drafting campaigns and figuring out how to continue to comprehensively explore the urban, rural and tribal areas of states. We raised the tempo to give snippets and sneak peaks into foodscapes of many States — first weekly, then bi-weekly.”

Lockdown has been a unique experience, in a different sense, comments Matylda. “Getting over 2,500 followers in four weeks without sponsored ads definitely adds to that,” she says.

At the time FFI finished their first Rural Escape and Urban Adda in Telangana in February this year, COVID-19 was rapidly escalating in Wuhan. During this time, the team was preparing to finish the itinerary. 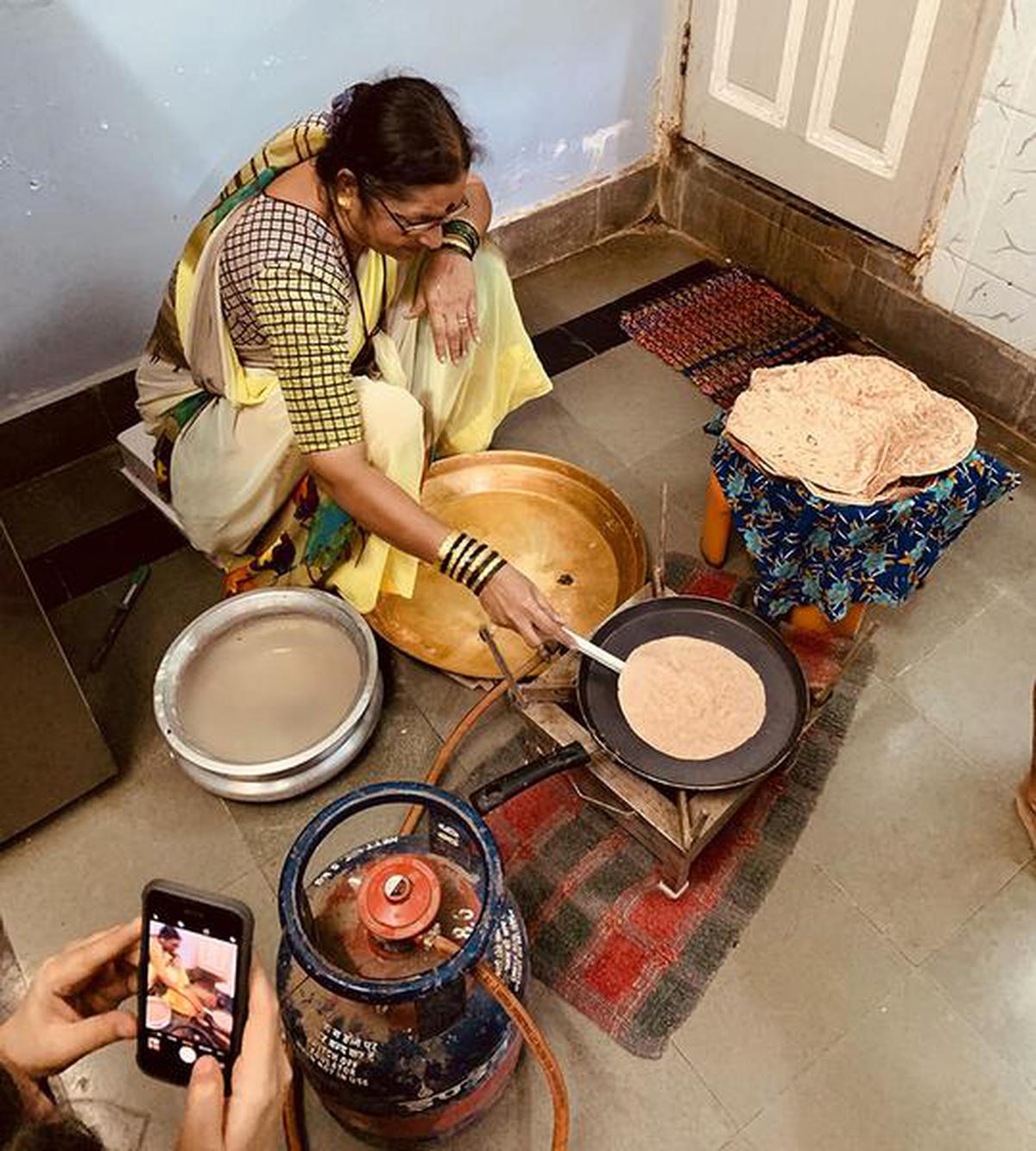 “A trip to Manipur in May was to include a week-long Rural Escape and Urban Adda in Imphal. The team didn’t stop their work, they kept the engagement on by inviting people from Manipur to discuss their food, herbs and local dishes online. As a result FFI had an engaging session on their FB page that led to interesting food discussion and discoveries.”

The overload of information has led them to discover local experts and authentic local foods. It has paradoxically given them a connection with the community, experts and people in India they never had before and would have never achieved otherwise.

“This remoteness has made us more connected,” says Matylda.

Helmets to predict Alzheimer’s, a stress-canceller, an app to track seizures : Health tech at CES 2021