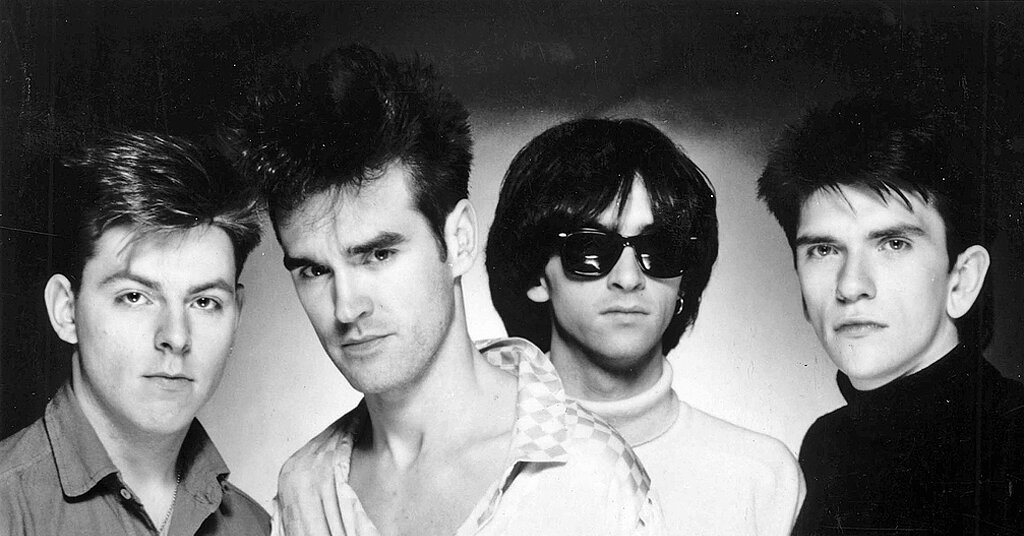 Welcome. Last week I asked you to send your favorite cover songs. We received a fantastic assortment of tracks, some classic covers (Billy Stewart’s “Summertime”), some recent renditions (Laura Marling’s “Blues Run the Game”). We’ve compiled the submissions in a Spotify playlist where you can spend a few hours in audio bliss.

Listening to so many covers reminded me to visit an old favorite, Sandie Shaw’s version of The Smiths’s “Jeane.” In this case, I prefer the cover to the original, Ms. Shaw’s simpler guitar and vocals to The Smiths’s drum-heavy take.

Ms. Shaw rose to fame in the United Kingdom with another cover, 1964’s “(There’s) Always Something There to Remind Me,” by Burt Bacharach and Hal David. That version wasn’t as well known in the United States as those by Dionne Warwick (who recorded the original demo), Lou Johnson or Naked Eyes. Perhaps even less known to U.S. audiences is Ms. Shaw’s cover of the song in French, “Toujours un coin qui me rappelle,” which I like more than her English version. That’s the thrill of cover songs in the digital age: investigating their provenance takes you to unexpected corners, small discoveries.

Have a listen to the cover songs that other At Home readers love and, if you’re so inclined, check out the originals. If you’re looking for another good playlist, I recommend the soundtrack from the HBO series “I May Destroy You.” “Wandaland,” about the reclusive creator of a theme park, is six beautiful minutes of animation worth a look. And in case you missed it, the drum battle between Dave Grohl of the Foo Fighters and 10-year-old Nandi Bushell is truly something else.

What are you watching that you wish you could send a bulletin about to the whole world? What TV shows, films, YouTube videos, Instagram series and other streaming curiosities have you discovered that are making your days a little (or a lot) better? Write to us: athome@nytimes.com. We’re continuing to revel in your log book entries, so please keep sending. And if you find anything interesting in your cover song research, pass it along as well! We’re At Home. We’ll read every letter sent. And you’ll find more ideas for living a good life at home or near it below. See you next week.

How to pass the time

Sign up to receive the At Home newsletter. You can always find much more to read, watch and do every day on At Home. And let us know what you think!