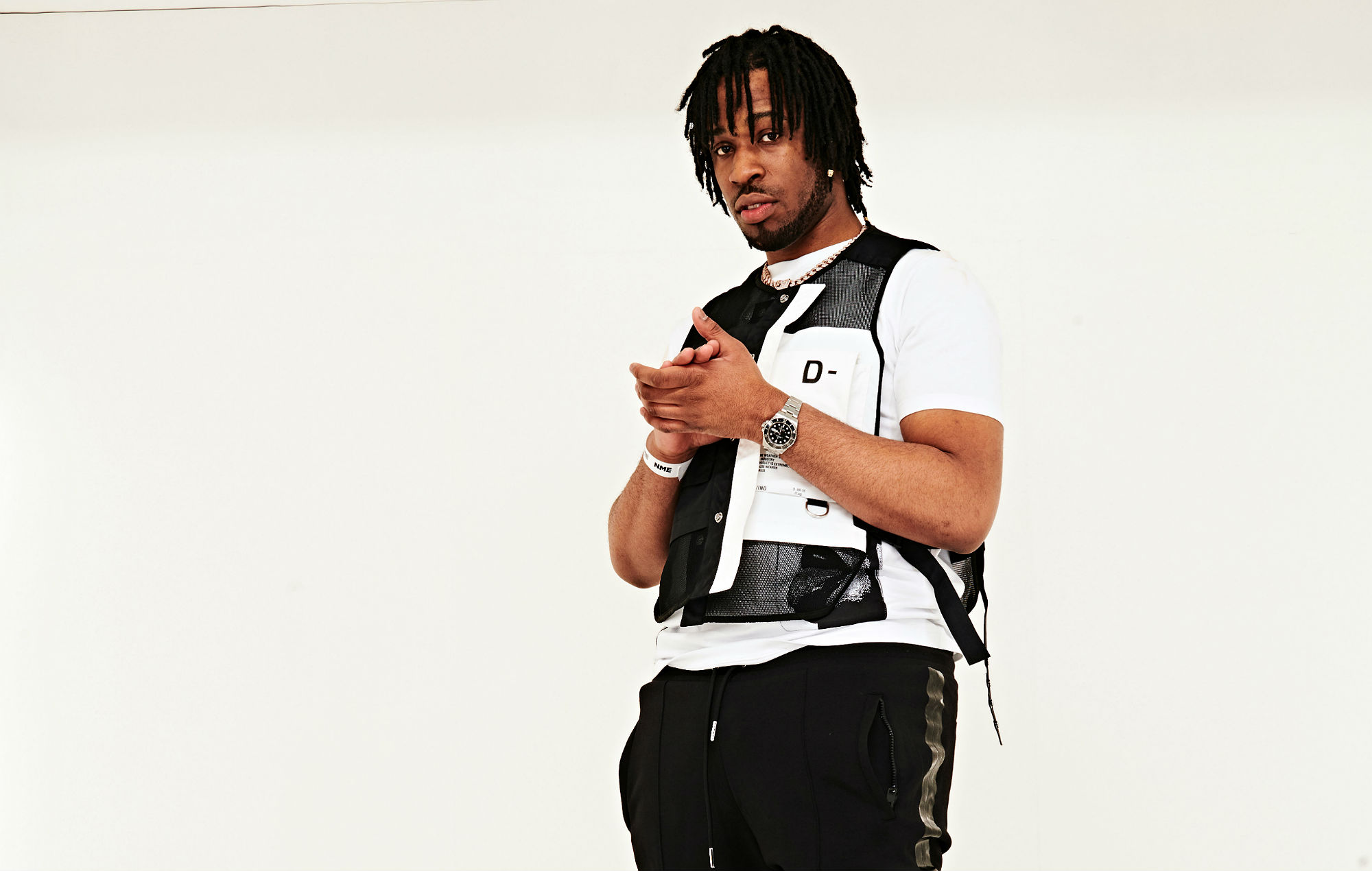 Avelino has shared a new single called ‘Demons’ – scroll down the page to watch the video for the new release now.

In the track, the MC rapped: “Men send for me, I’m cool/ Girls send me their postcodes.” Later, he added: “If the devil wears Prada we’re demons.”

In the video, he is seen hanging out under railway arches on a bike, before being chased by women filming him on their phones. Watch it below now.

Last year, Avelino told NME he had been working on “probably the greatest rap debut album in British history”.

“It’s sounding like The Spokesman, AKA The Rapper, AKA Avelino is just a vessel for God – for great things,” he said on the red carpet of the NME Awards 2020, where he presented Little Simz with the award for Best British Album. “I’m a young guy from an inner-city lifestyle, working-class, with parents working seven jobs between two people. We’re just expressing ourselves in a major way.”

Avelino’s last official single prior to ‘Demons’ was 2020’s ‘Prey’. It was one of a number of tracks that the London MC has dropped since his last mixtape ‘No B******t’ was released in 2017.