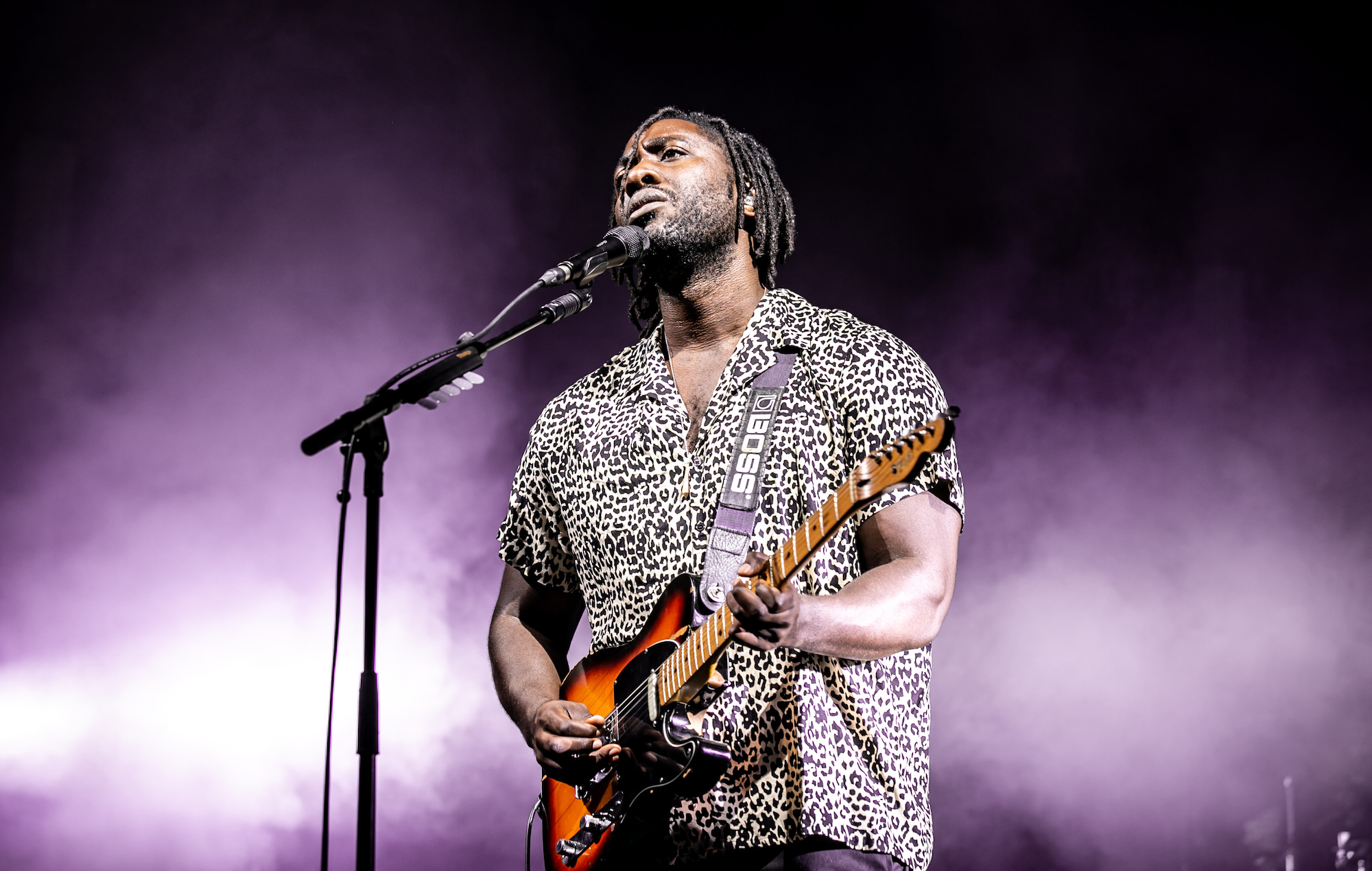 Kele has shared the latest song to be taken from his upcoming new solo album ‘The Waves Pt. 1’ in ‘Nineveh’ – scroll down the page to listen to it now.

The Bloc Party frontman will release the new record next month (May 28) via his own label KOLA Records and !K7.

‘Nineveh’ is the third track from the forthcoming album to be released and features Kele singing over revolving piano melodies.

In a press release, he explained of the song: “With all the time spent at home last year I spent a lot of time thinking about the people that are no longer in my life, people that I have left behind. This song is an ode to that idea – the realisation that, however hard it is, sometimes you have to move on.

“Although there is much written about the sadness of relationships ending (be they romantic or platonic relationships), there can be something quite empowering about saying ‘enough is enough’ and drawing a line in the sand. I wanted to try and express that somehow in the music.

“There is an undoubtable sadness in the first half of ‘Nineveh’ but that sadness is turned into pure exhilaration in the second half of the song, like a proverbial weight being lifted from one’s neck. It ends in a place of optimism.”

Kele previously shared a cover of Bronski Beat’s ‘Smalltown Boy’, which will also feature on ‘The Waves Pt. 1’, last month.

Before that, he also put out ‘The Heart Of The Wave’ from the record. The whole album was written and recorded over the last year as the musician became a stay-at-home dad and saw his other projects be cancelled or postponed due to the pandemic.