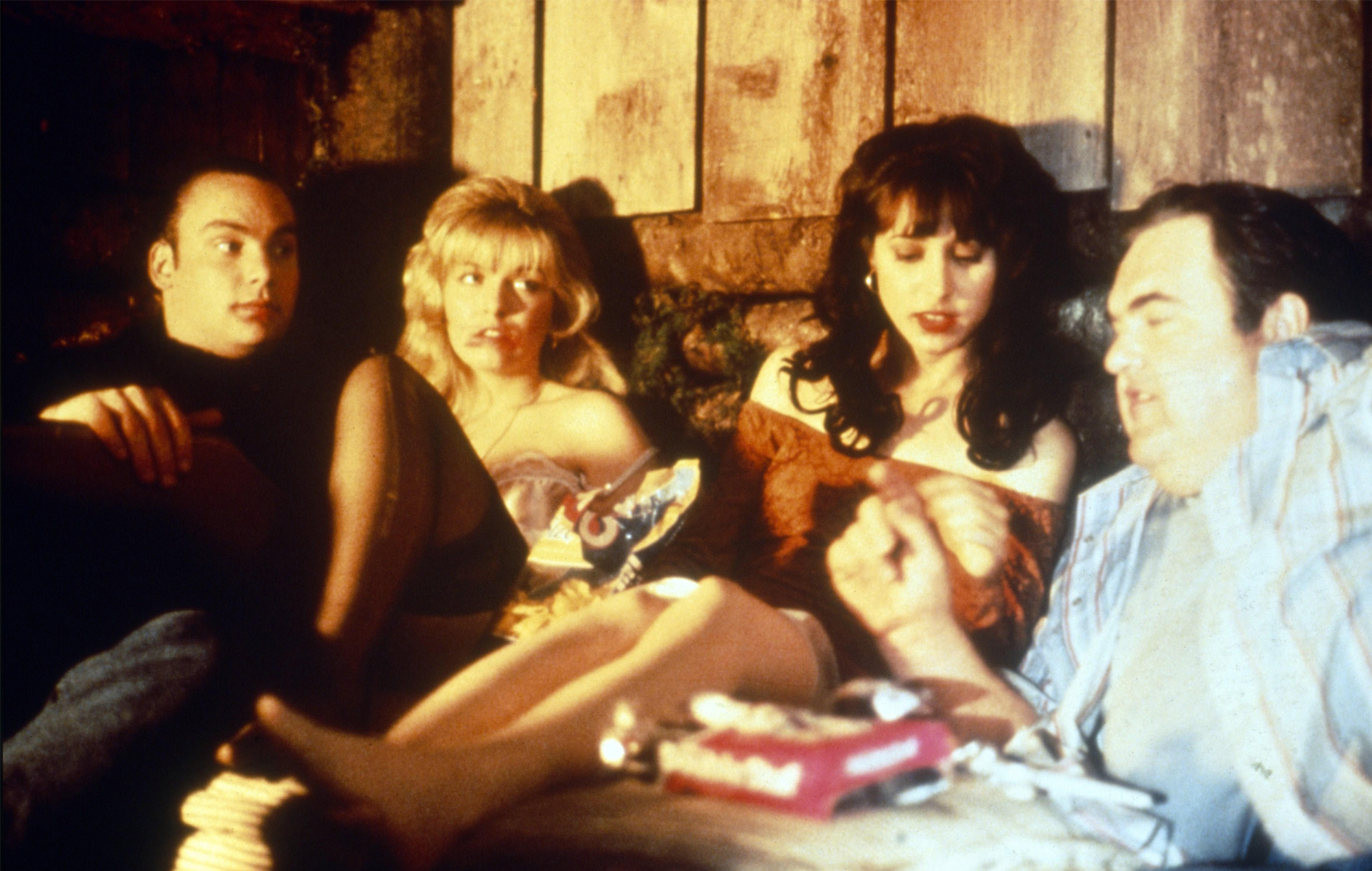 Olkewicz passed away in California on Tuesday (April 6) after a long battle with infections, Deadline reports. He was 72.

His death was confirmed by his son, screenwriter Zak Olkewicz, who issued a statement on behalf of the family. “He was a good man who pushed his love for creativity and the arts into everything he did,” he wrote. “He handed that passion down to me, and I look forward to passing it on to the grandchildren he loved so much.”

In a separate Facebook post, Zak wrote that his father’s death “was sudden but I don’t believe he woke up or was in any pain or fear”.

“He was a lot of great things, but mostly he was a good good person in his heart, and I know from the outreach of kind words from everyone he will be missed by the world as much as by his family.”

My dad Walter Olkewicz passed away early Tuesday morning from complications due to his ongoing health issues. It was…

Olkewicz is best known for his roles in television shows from the 1990s – the most famous being the unscrupulous bartender and croupier Jacques Renault on the original Twin Peaks.

His work with series creator David Lynch expanded beyond the original series, leading Olkewicz to reprise the role in Lynch’s 1992 film Twin Peaks: Fire Walk With Me, and appearing as Jean-Michel Renault in the show’s 2017 revival.

Deadline adds that Olkewicz retired from acting in 2017, although his last filmed appearance was in a Twin Peaks-inspired short film in 2018.

The actor had endured health issues for decades, first undergoing knee surgery in 1999. Complications arose soon after, which required a total of 19 surgeries addressing several infections and left Olkewicz confined to a wheelchair for the remainder of his life. Crowdfunding pages were set up over the past few years to help with the actor’s medical bills.

Following Twin Peaks, Olkewicz worked on other television shows. He had a recurring role in Grace Under Fire, along with appearances on episodes of Seinfeld and Married… With Children. He also had a role as a mafia lawyer in Joel Schumacher’s 1994 thriller film, The Client. He first debuted in sci-fi thriller Futureworld, released in 1976.

Treat Williams, who appeared alongside Olkewicz in Steven Spielberg’s war comedy 1941, paid tribute to the actor on Twitter and shared a photo of them on set:

The Avalanches announce 20th anniversary edition of ‘Since I Left You’