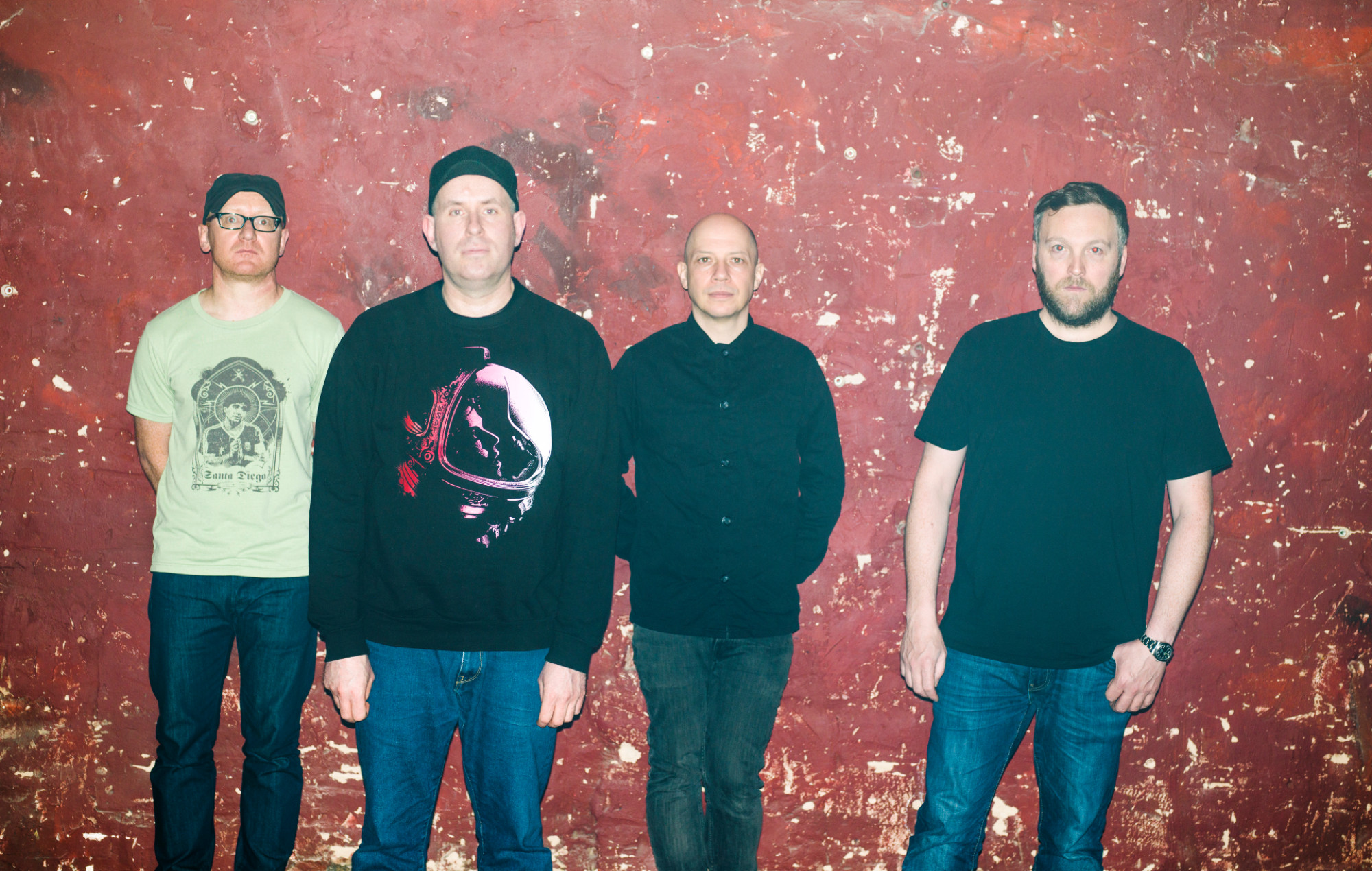 Mogwai have released an archival music video for single ‘Ceiling Granny’, taken from their latest album, ‘As The Love Continues’.

Released today (April 8), the clip for ‘Ceiling Granny’ was filmed and edited by filmmaker and skateboarder Jon Miner, and features images from his own archives dating back to 1995, the year of the Mogwai’s formation.

In a press release, Miner said of the project, “Having a career in skateboarding for the past 25 years I’ve had the pleasure of working with Mogwai on a variety of skate video projects, their music has always been a huge inspiration.

“Last year I had time to organise some of my film archives, going back to Super 8 reels from 1995.

“Being a young skateboarder with a camera there’s a playfulness in the quality of the film and the moments captured… Thanks to Mogwai, I was given the opportunity to explore that feeling for ‘Ceiling Granny’.”

The cinematic visual is a mixture of Super8 and 16mm shot right up to 2010. It’s an exciting smorgasbord of landscape, urban, industrial and social images, presented as if being watched from an old school projector.

Watch the clip below:

Released in February, NME said the album would work “so much better in a live setting” in their three-star review.

Upon its release, the album saw Mogwai land their first UK number one, the post-rockers beating out Ghetts‘ ‘Conflict Of Interest’.

To celebrate the achievement, Mowgai recently announced a show in their hometown of Glasgow, set to take place this November.

The Avalanches announce 20th anniversary edition of ‘Since I Left You’