The Passport Office has warned that the time taken to issue passports could triple once international travel resumes. So if you’re hoping for a sunny getaway when and if holidays restart, then apply for your passport now.

Due to the lack of travel in 2020, three million fewer passports were applied for than in a typical year. This has created a backlog. The Passport Office says a rush of applicants could lead to significant delays.

Currently wait times are minimal, but if seven million applicants (the typical yearly amount) try to apply when a confirmed start date for non-essential international travel is announced, plus the extra three million from last year, the Passport Office will be inundated with requests.

The Passport Office is warning this could mean a wait time of up to 10 weeks, up from the standard processing time of three. If you apply on Monday 12 April, you could be waiting until 21 June for a passport in the worst case scenario.

Although the Passport Office plans to send out text reminders to people whose passports are due to expire, it is down to you to have your passport ready in time for a holiday.

For more unbiased news and advice, sign up to Which? Travel

If my passport isn’t returned in time for a holiday, can I get a refund?

No. If your passport isn’t renewed in time for a holiday you won’t be entitled to your money back, nor will you be able to claim on insurance. 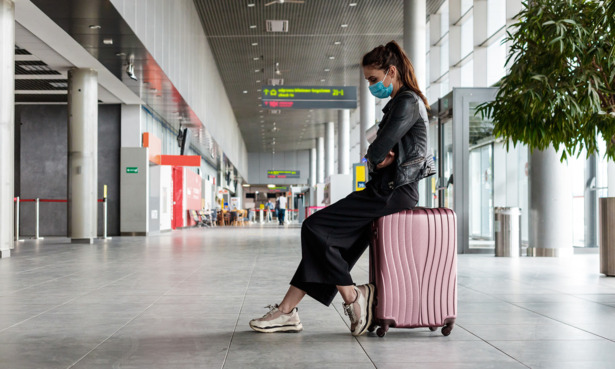 How to tell if your passport is valid for travel

To check if yours is valid, look at the expiry date on the page featuring your photo.

You need a minimum of six months validity on your passport to travel to Schengen Area countries – which applies to most of Europe – now that we’re not part of the EU.

To complicate things, if you renewed your current passport before the previous one expired, any remaining validity on the old passport (up to nine months) would probably have been added to the new one’s expiry date.

However, these extra months on your passport may not count towards the six months validity required. Schengen Area countries also require passports to have been issued within the last 10 years on the day of travel.

Therefore, your passport must have been issued no later than nine years and six months ago from the date you intend to travel.

An easier way of finding out if your passport is valid is by using the government’s passport checker tool. 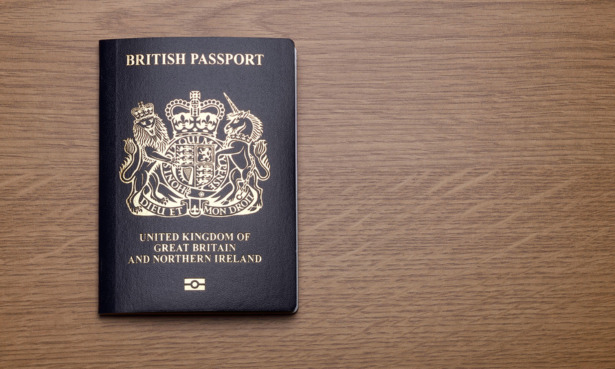 Is my burgundy EU passport valid now that the UK isn’t in the EU?

Yes. Your burgundy EU passport is still valid until it expires. But, as explained above, you will need six months left on its expiry date in order to travel to Schengen Area countries.

Driving in the EU after Brexit: what you need to know

How much does a new passport cost?

It costs £75.50 to renew or replace a passport if you apply online. It costs £85 if you fill in a paper form and will likely take longer to be issued. Apply here.