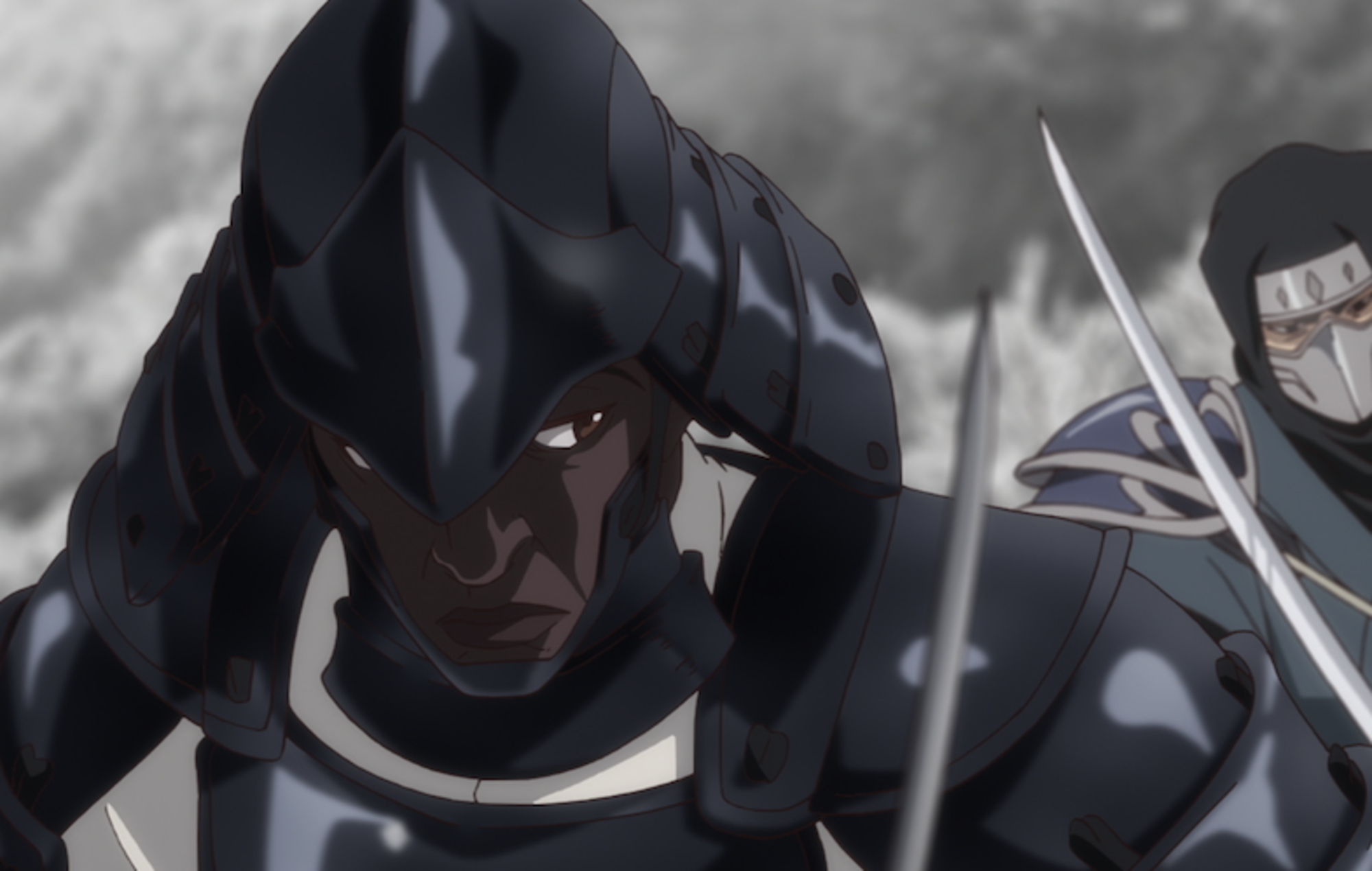 The first trailer for Netflix‘s upcoming anime series Yasuke has been released – you can watch it below.

READ MORE: The best anime movies ever: a beginner’s guide to the wonderful, overwhelming genre

The series, which was created and directed by LeSean Thomas and Studio MAPPA, stars LaKeith Stanfield as the show’s titular character and features an original score by Flying Lotus.

Due to land on the streaming giant on April 29, Yasuke will see Stanfield also serve as executive producer alongside Thomas, who many know as being the man behind The Boondocks, Black Dynamite and Cannon Busters.

Character designs for Yasuke were created by director and animator Takeshi Koike, known for his work on Samurai Champloo, Ninja Scroll, and the 2012 series Lupin The Third: The Woman Called Fujiko Mine.

A description of the series reads: “The tale is set in a war-torn feudal Japan filled with mechs and magic, the greatest ronin never known, Yasuke, struggles to maintain a peaceful existence after a past life of violence. But when a local village becomes the centre of social upheaval between warring daimyo, Yasuke must take up his sword and transport a mysterious child who is the target of dark forces and bloodthirsty warlords.”

Watch the trailer for ‘Yasuke’ below:

Last month it was announced that a new Terminator anime series is set to come to Netflix.

The series, currently in its early development, will see the streaming service partner with Skydance, who produced the last two Terminator films, including 2019’s Terminator: Dark Fate.

Meanwhile, Netflix has acquired the rights to the next two Knives Out films in a deal reportedly worth $450 million (£327 million).