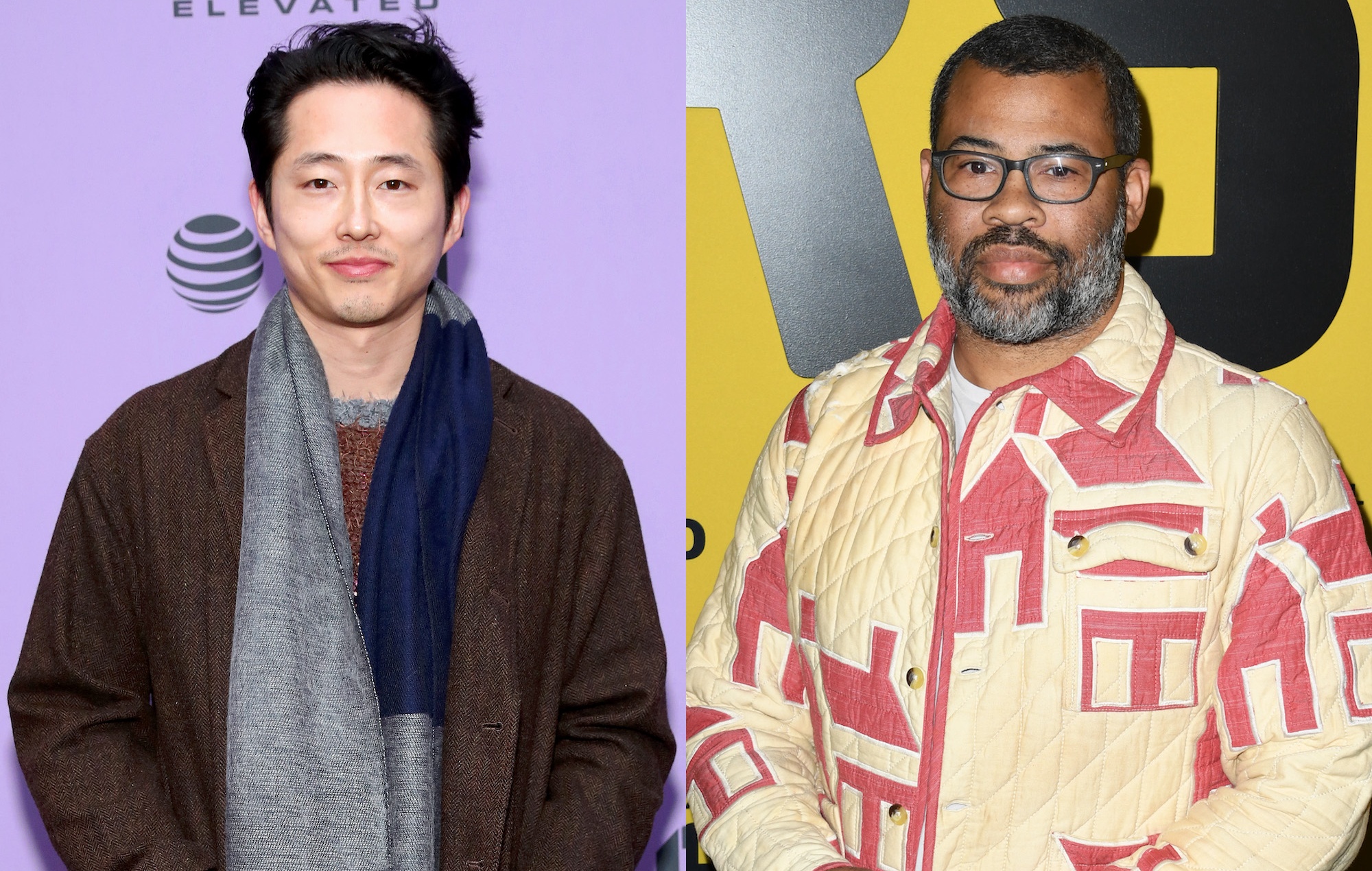 Minari’s Steven Yeun is set to appear in the next film from Get Out’s Jordan Peele, it has been reported.

The as-yet-undisclosed role is Yeun’s first to be confirmed since he was nominated for Best Actor at this year’s Oscar for his portrayal of Jacob Yi in Minari.

Peele will direct and produce the new movie, which doesn’t have a title at present. Keke Palmer has also been confirmed to appear in the film.

Other details about the project are currently scarce, although it does have a release date. The movie is expected to arrive in cinemas on July 22, 2022. 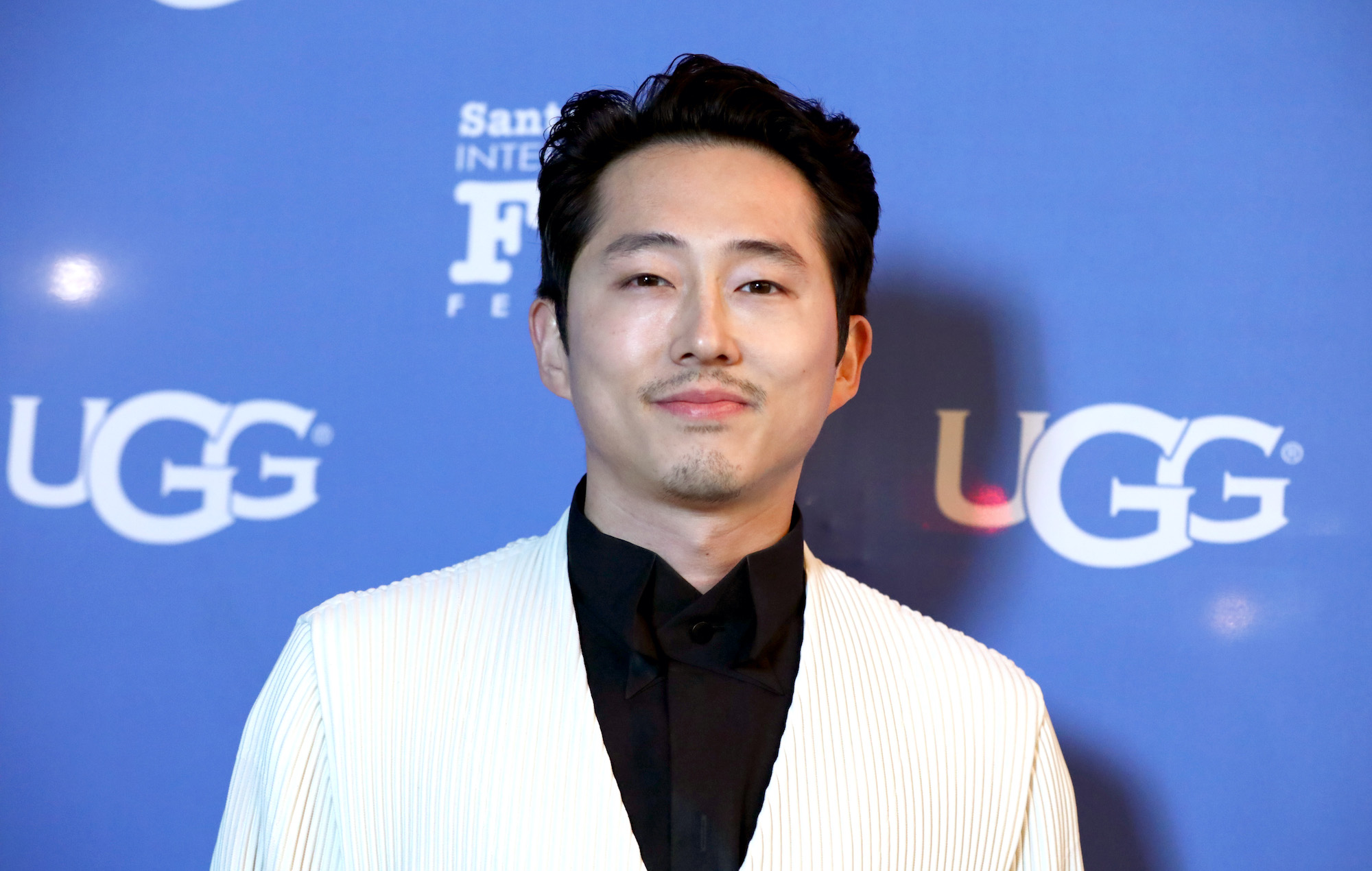 Peele’s last movie as a director was 2019’s Us. Since then, he has served as executive producer on HBO’s Lovecraft Country series and written and produced the likes of The Twilight Zone and the upcoming reboot of Candyman.

Meanwhile, Yeun already has a handful of projects in the works to follow his awards-worthy performance in Minari. He will appear alongside Beanie Feldstein and Amy Schumer in the upcoming drama The Humans, while he will also voice a character in Trollhunters: Rise Of The Titans.

Last month, the actor responded to the controversy around Minari being barred from competing in the Best Picture category at the Golden Globes.

The Hollywood Foreign Press Association said the film was ineligible for the category because it wasn’t in English. The film uses a balanced mix of both English and Korean.

“I wasn’t surprised,” Yeun said of the awards body’s move. “I have no desire to try to massage both sides in this situation, but it really just comes down to the idea that rules and institutions can never capture real life. And it can never really understand that what builds a place like America and what makes it great is all the people that are contributing to it.”

The post ‘Minari’’s Steven Yeun to star in Jordan Peele’s next movie appeared first on NME.

Straight Line of the Day: The Last Thing You Want To Hear From Your Doctor Is…

U.S. and Iran Agree to Indirect Talks on Returning to Nuclear Deal