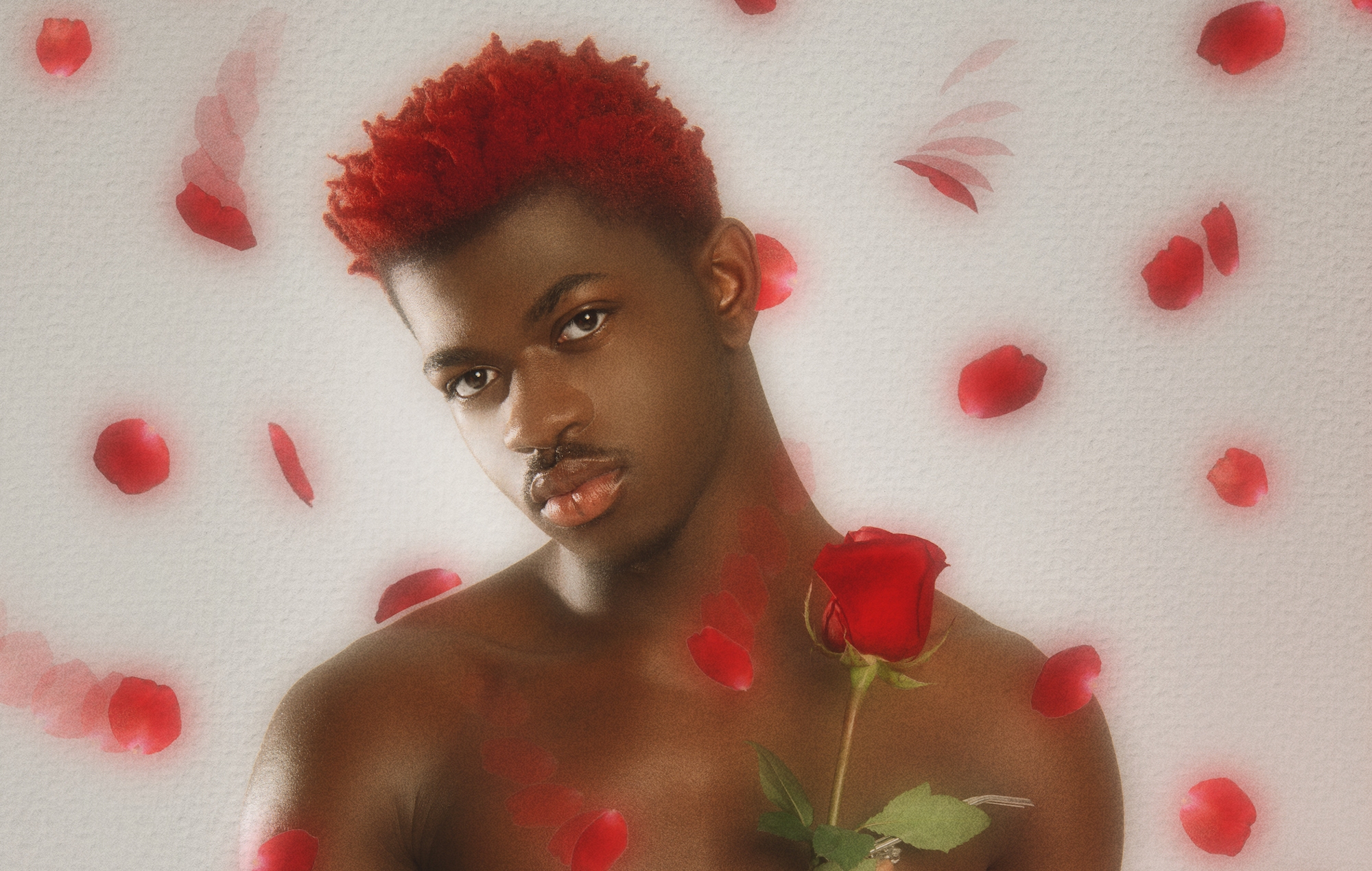 Lil Nas X has scored his second UK Number One single with ‘Montero (Call Me By Your Name)’, the Official Charts Company has confirmed.

The track has gone straight to the top of the Official UK Singles Chart after it was released last week (March 26).

‘Montero (Call Me By Your Name)’ has been surrounded by controversy over the last week, partially due to the religious imagery used in the video. Right-wing voices criticised Lil Nas X for using scenes based on the Garden of Eden and in which he gives the devil a lap dance.

The star has also been accused of copying elements of the video from FKA Twigs’ visuals for ‘Cellophane’. Both Lil Nas X and FKA Twigs have addressed the claims, with the former thanking the rapper for acknowledging his inspiration in a conversation with her.

The single was the most-streamed song of the week in the UK this week, racking up 6.8million plays – 2.5million of which came from the video. It is now the second song to debut at Number One in 2021, following Olivia Rodrigo’s ‘Drivers License’.

‘Montero (Call Me By Your Name)’ has knocked Nathan Evans’ viral TikTok hit ‘Wellerman’ down to Number Two, while Justin Bieber remains at Number Three with his Caesar and Giveon collaboration ‘Peaches’.

In the Official UK Albums Chart, Ben Howard has claimed the Number One spot with his new record ‘Collections From The Whiteout’. It marks his second UK Number One album alongside his 2014 record ‘I Forget Where We Were’.

Meanwhile, Nike has filed a trademark lawsuit against Lil Nas X over the line of “Satan Shoes” he has created with Brooklyn-based company MSCHF. The shoes are customised Nike Air Max 97s and were reportedly created without the sportswear company’s permission.

The post Lil Nas X scores second UK Number One with ‘Montero (Call Me By Your Name)’ appeared first on NME.

Source: Lil Nas X scores second UK Number One with ‘Montero (Call Me By Your Name)’

U.S. and Iran Agree to Indirect Talks on Returning to Nuclear Deal

St. Vincent on working with Paul McCartney: “It was the best moment of my life”