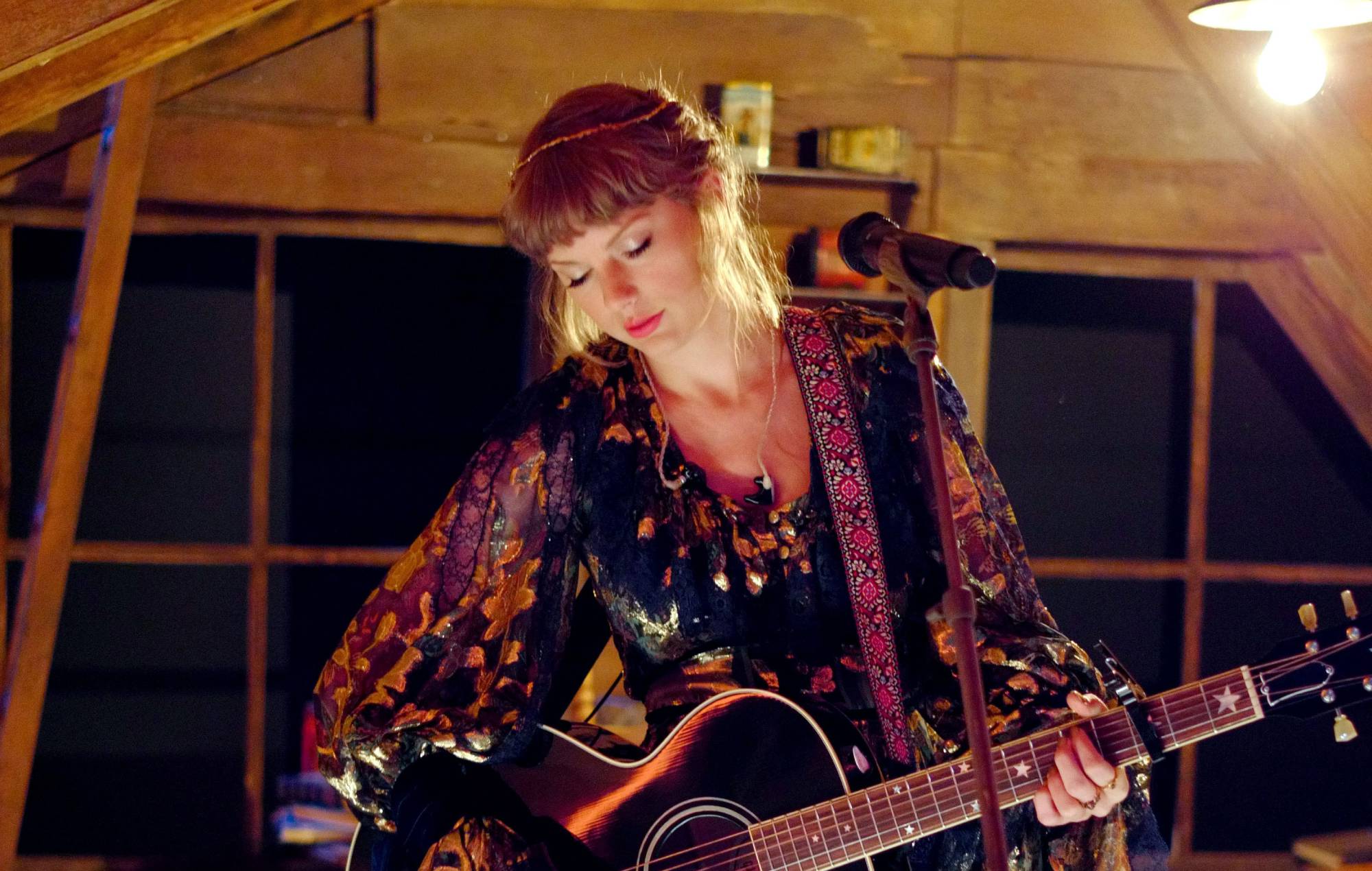 A new preview of Taylor Swift‘s re-recorded version of her 2014 song ‘Wildest Dreams’ has emerged in the latest trailer for Spirit Untamed – you can hear the snippet in the below clip.

The original song featured on the singer’s 2014 album ‘1989’, and is one of a large number of tracks that Swift is re-recording from her back catalogue following the controversial sales of her masters in recent years.

The first snippet of ‘Wildest Dreams (Taylor’s Version)’ was released earlier this month in a minute-long trailer for the forthcoming DreamWorks film Spirit Untamed.

A longer trailer for the upcoming animated movie has now been released, featuring an extended preview of the new version of Swift’s ‘Wildest Dreams’ – you can watch the clip and hear the snippet below.

Swift has properly released two re-recorded songs from her back catalogue so far. In February she shared a new version of her 2008 single ‘Love Story’, while ‘You All Over Me (From The Vault)’ arrived last week.

The two tracks will both feature on ‘Fearless (Taylor’s Version)’, a re-recorded version of the singer’s 2008 album ‘Fearless’. The record is set to be released on April 9 – you can read about what to expect from the album here.

Drummer and singer/songwriter Eric Slick recently spoke in an interview about the “top-secret” recording process behind Swift‘s ‘You All Over Me (From The Vault)’.