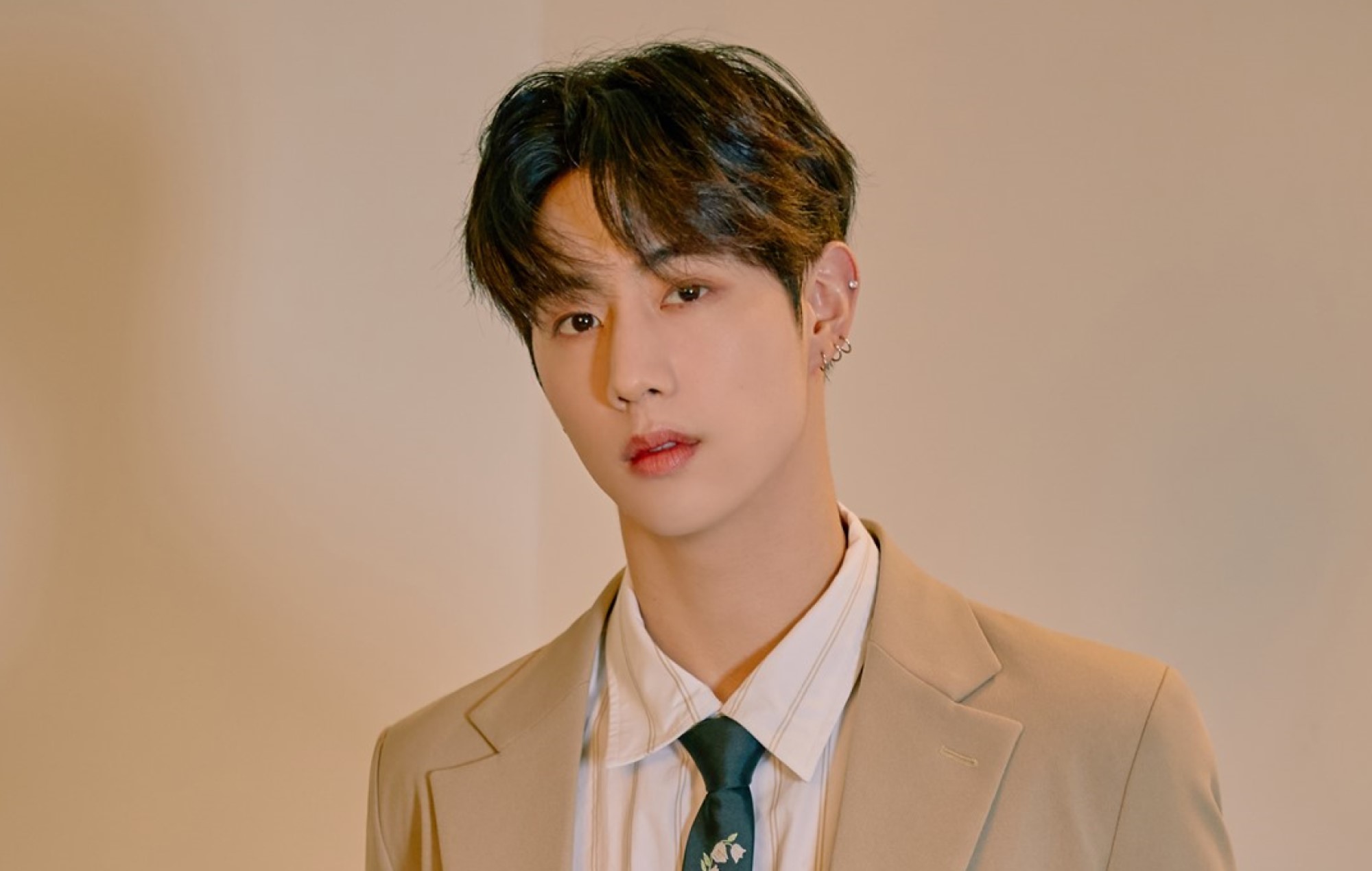 GOT7’s Mark Tuan has named Justin Bieber as one of the inspirations for his upcoming music releases.

In a recent interview with Billboard, the American-Taiwanese K-pop singer said that he’s currently working on new music, following the release of ‘One In A Million’ with Sanjoy. While Tuan didn’t reveal any details about the songs or a potential release window, he did name Justin Bieber, blackbear and Iann Dior as inspirations.

“I can’t say too much on the other members, but for me, right now, I’m working on trying to find my own sound. Just building my album right now. It sounds good, I like it,” he said. “I do have a playlist made with songs that… have the kind of sounds that I wanna build up on. So I’ve been listening to a lot of Justin Bieber, blackbear, a lot of newer artists like Iann Dior.”

Like many of his fellow GOT7 groupmates, Tuan has been working on solo material this year following the group’s departure from its longtime agency JYP Entertainment in January. Jackson Wang recently released his second single of 2021, ‘LYLM’, and has plans for two solo albums later this year.

Meanwhile, member Yugyeom has signed a new contract with Jay Park’s AOMG, although the singer later reassured fans that the group’s individual record deals are “not the end” of GOT7. In addition, BamBam has joined Abyss Company, home to artists like Sunmi and Urban Zapaka.

Back in February, GOT7 dropped a brand-new single called ‘Encore’ via Warner Music Korea, their first release since leaving JYP Entertainment. The track was released alongside a music video that shows the band hanging out in the studio and behind-the-scenes footage of recording.

Joe Biden Should Just Give It a Go