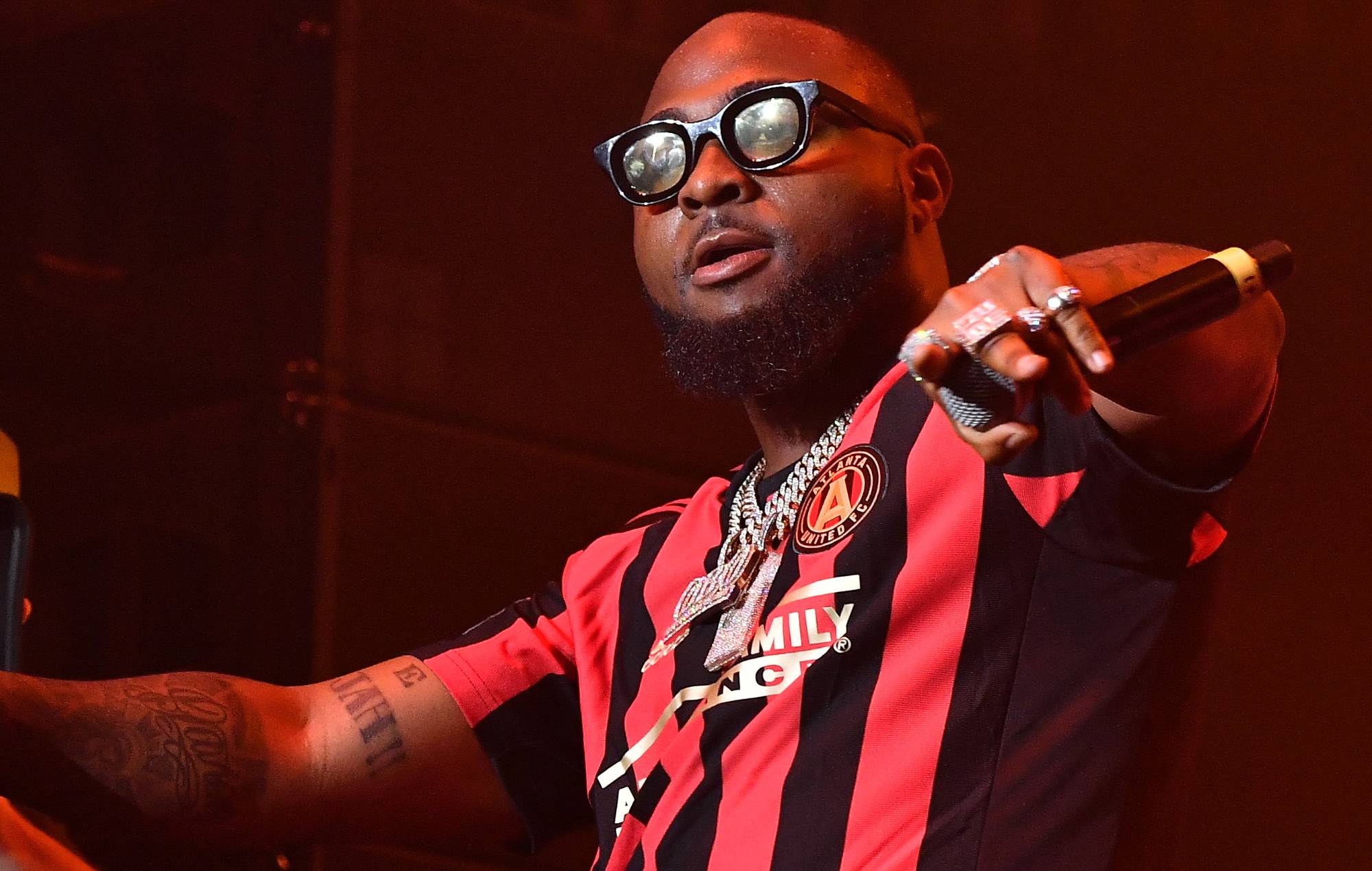 The likes of Davido, Kehlani and Pa Salieu have all been announced to play the first-ever Yam Carnival, which will make its debut in London this summer.

Billed as “an unmissable celebration of Black culture from around the world,” the carnival will take place on Clapham Common on Saturday August 28.

Other major acts heading to the inaugural Yam Carnival include the likes of Femi Kuti, IAMDDB, Ms Banks, Princess Nokia and Honey Dijon.

Tickets go on sale from Thursday (April 1) at 12PM and you can buy them here. 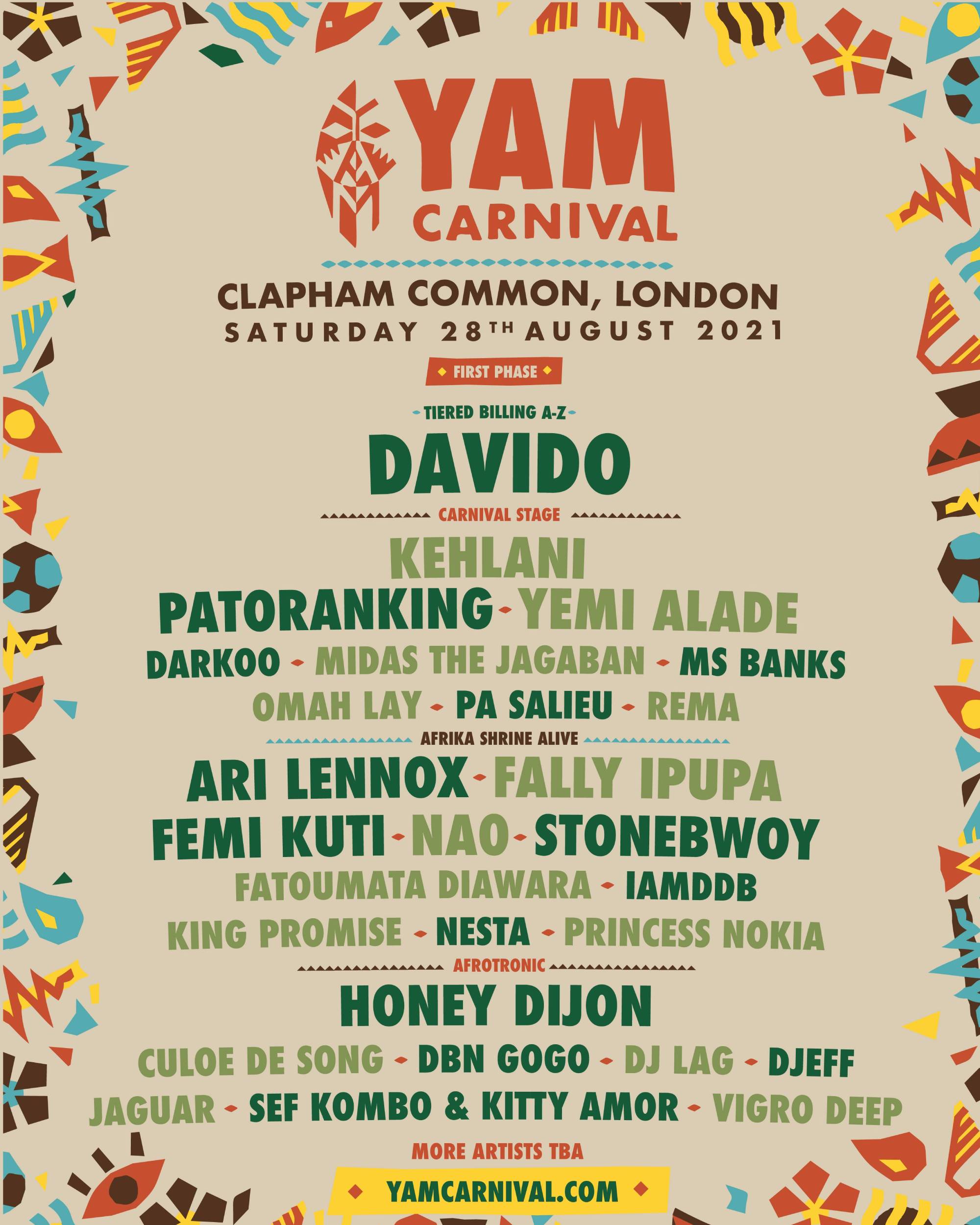 Davido’s performance at the event will follow on from the release of his 2020 album ‘A Better Time‘, which received a four-star review from NME upon release.

“At a time when feel-good moments are at a premium, ‘A Better Time’ makes a convincing case that the problems of the world really might just melt away – even if only momentarily – though a sense of escapism and the enduring powers of art and pop music. Just put yourself in Davido’s hands,” our review stated.

Pa Salieu, meanwhile, discussed his burgeoning fame in a recent interview with NME.

“Every music I listened to as a kid, I’ve always remembered in my head,” he said of his own musical stylings.

‘PUBG Mobile’ has reportedly earned over US$5billion in revenue

Bad Bunny Stole The Show During His WrestleMania Debut