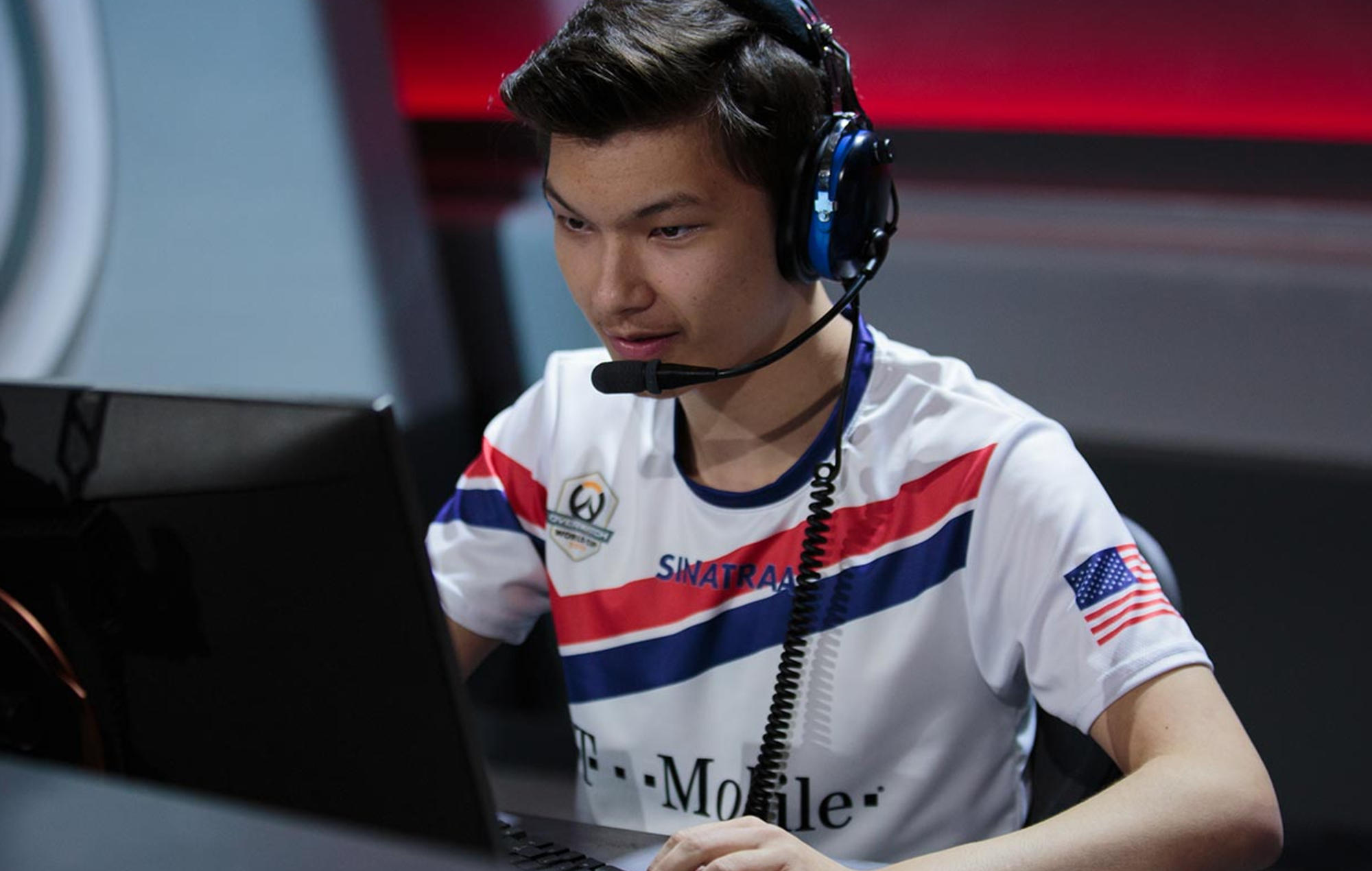 The allegations first surfaced earlier this week when Won’s ex-girlfriend of nine months, Cleo Hernandez, released a statement on Twitter on Wednesday, March 10 detailing her relationship with Won. In the lengthy post, Hernandez detailed multiple instances of alleged sexual assault, gaslighting, and mental and emotional abuse at the hands of Won.

Hernandez’s lengthy 9-page documentation of the relationship includes an array of evidence to support her claims, including screenshots of texts messages, as well as an audio clip of Won forcing sex on Hernandez despite her repeated refusal. Listener’s discretion is advised.

“I never spoke about it mostly because this is horrifying and also because I’ve seen the way women in our community are treated when they try to talk about being hurt by prominent figures,” Hernandez said at the beginning of the document.

“I know he will use his platform and his fame to try and take me down and say this isn’t true because that’s who he is. I’m still scared of him even after all this time so I know this will be hard,” she went on to say.

“We are aware of the current situation regarding Jay Won (Sinatraa) and have launched an investigation. Per our existing competitive rules and investigative process, a decision has been made to suspend Won throughout the investigation and therefore he will not be able to compete this weekend,” reads Francois’ statement.

We are aware of the current situation regarding Jay “Sinatraa” Won and have launched an investigation internally. While the investigation is pending, he is suspended from the team.

We will provide a further update once the investigation has concluded.

Won’s team, the Sentinels, have also released a statement confirming that he has been suspended from the team while they run internal investigations. Check out the statement below.

Won’s previous Overwatch League team, San Francisco Shock have similarly released a statement on the allegations: “We do not condone behaviour of this sort in any way. While Jay is no longer a member of The San Francisco Shock, we think it is important to re-emphasize our position of zero tolerance in situations like these.

Jay “Sinatraa” Won has yet to respond to the allegations.