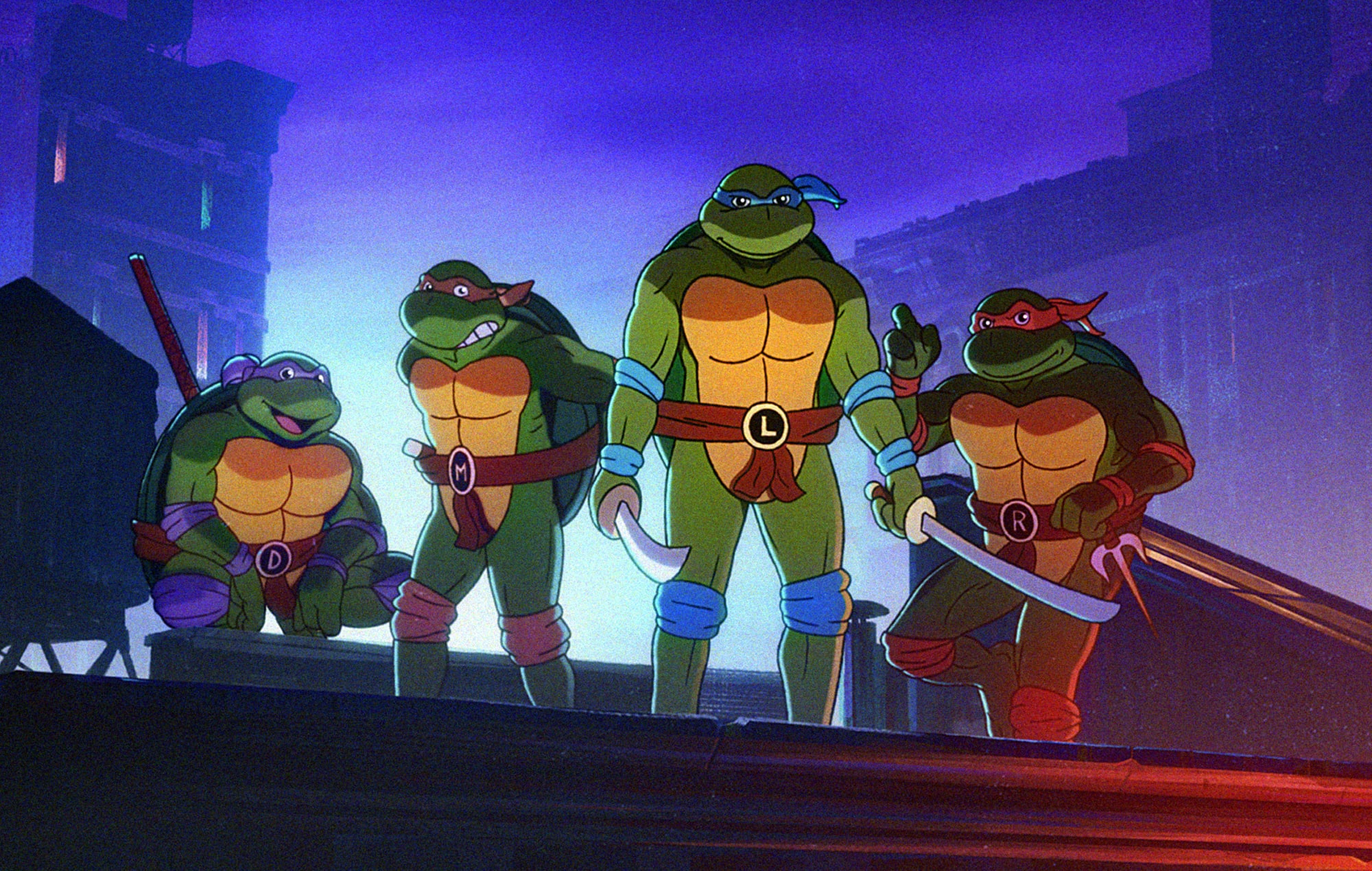 The side-scrolling brawler is a four-player co-operative game directly inspired by past TMNT games such as the 1991 title Teenage Mutant Ninja Turtles: Turtles In Time. The game features gameplay rooted in timeless classic brawling mechanics, allowing you to choose to play as one of the four Ninja Turtles.

The reveal trailer for Shredder’s Revenge gives a look at what players can expect, featuring gameplay of the pixelated streets of New York City and Coney Island, as well as a look at returning characters such as Splinter.

In partnership with Nickelodeon, Shredder’s Revenge joins publisher Dotemu and developer Tribute Games, best known for The Games Awards 2020 Best Action Game, Streets of Rage 4, as well as Scott Pilgrim vs. The World: The Game.

There is no official release date for Teenage Mutant Ninja Turtles: Shredder’s Revenge, but the game is currently available to wishlist on Steam.