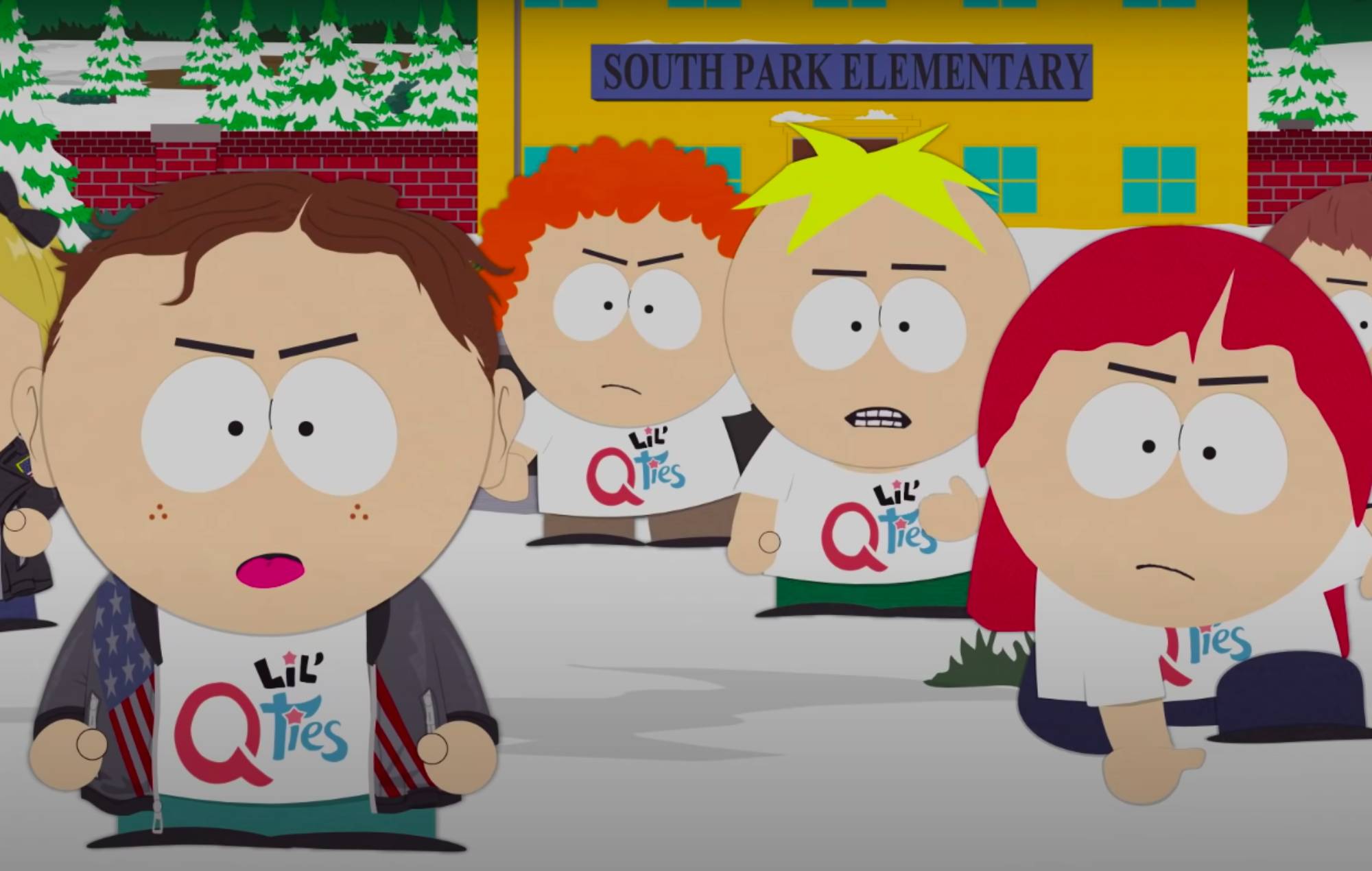 The hour-long instalment of the long-running cartoon followed The Pandemic Special, which aired last September. Season 23 wrapped back in 2019.

In the latest episode to be set in the COVID world, the South Park residents are introduced to the Lil’Qties – a group of radicalised school children. “Well, I just wanted to believe in something that would get me out of the house,” one child says.

“You guys have a right to say and believe whatever you want, OK? But what you believe is really stupid,” Cartmen tells the far-right kids. Elsewhere, ‘QAnon shaman’ – who was arrested during the US Capitol riot – appears in an animated form.

South Park is shitting on the Qanon people

Hillary Clinton, Barack Obama and Oprah Winfrey are also shown to be drinking children’s blood in order to “maintain their elite status”.

Mr White, meanwhile, claims the government put a microchip in the coronavirus jabs. “Vaccinations are just another way for the elites to control us,” the character says.

South Park‘s official Twitter handle has since been changed to ‘South ParQ’ in keeping with the episode’s theme. You can see a selection of clips above.

‘The Vaccination Special’ comes as fans await confirmation of the premiere date of season 24 of the show, which has been delayed for the past year due to the ongoing pandemic. The series is currently renewed through to season 26.

The Link Between the Capitol Riot and Anti-Abortion Extremism