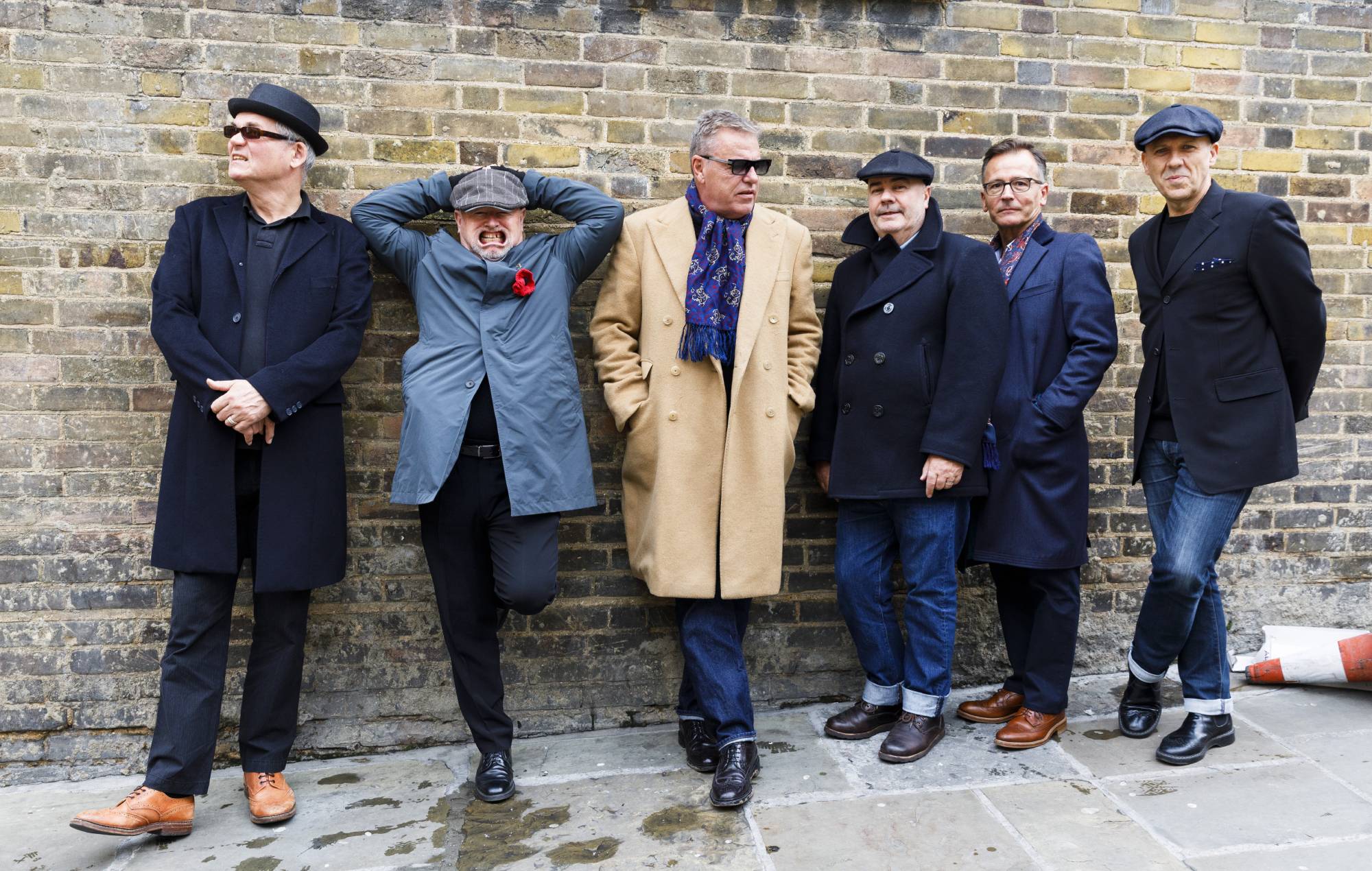 Madness are set to be the subject of a new docuseries called Before We Was We: Madness By Madness.

The three-part AMC UK documentary – adapted from the 2019 memoir of the same name – will chronicle the rise of the Camden ska legends, who have released 12 studio albums since forming in 1976.

The musicians will recount stories from across Madness’ 40-plus-year career, with the doc capturing the cultural and political upheaval of the times. You can check out the official film poster below.

Recalling his lengthy career with the group, frontman Suggs explained: “I don’t remember ever thinking about whether it was going to last. You see this polished Madness that’s been going for years and people would think, ‘Course you knew.’ But I didn’t have a clue. I wasn’t taking it the slightest bit serious. 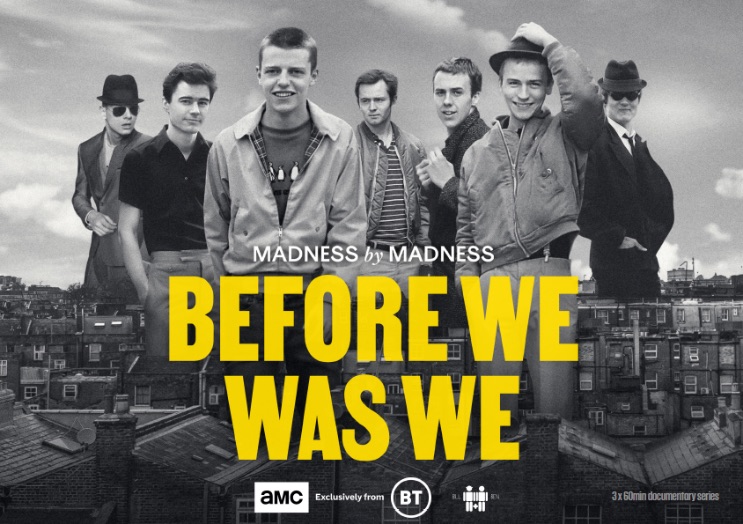 “That’s why I got thrown out of the band at the start, because I just thought it was a laugh and just something to do – hanging out with pretty cool geezers. The idea that I was ever going to make a career out of it was totally beyond my comprehension.”

Before We Was We… will air exclusively on BT TV at 9pm on Saturday, May 1. Fans will also be able to watch on-demand via the BT Player.

Last year, Madness were among the acts to be honoured with a stone on Camden’s ‘Music Walk Of Fame’.

Speaking at the unveiling event, Suggs joked: “We did single-handedly turn Camden Town from a shithole into one of the greatest tourist destinations on the planet.”

The post Madness announce new three-part docuseries ‘Before We Was We’ appeared first on NME.

Source: Madness announce new three-part docuseries ‘Before We Was We’