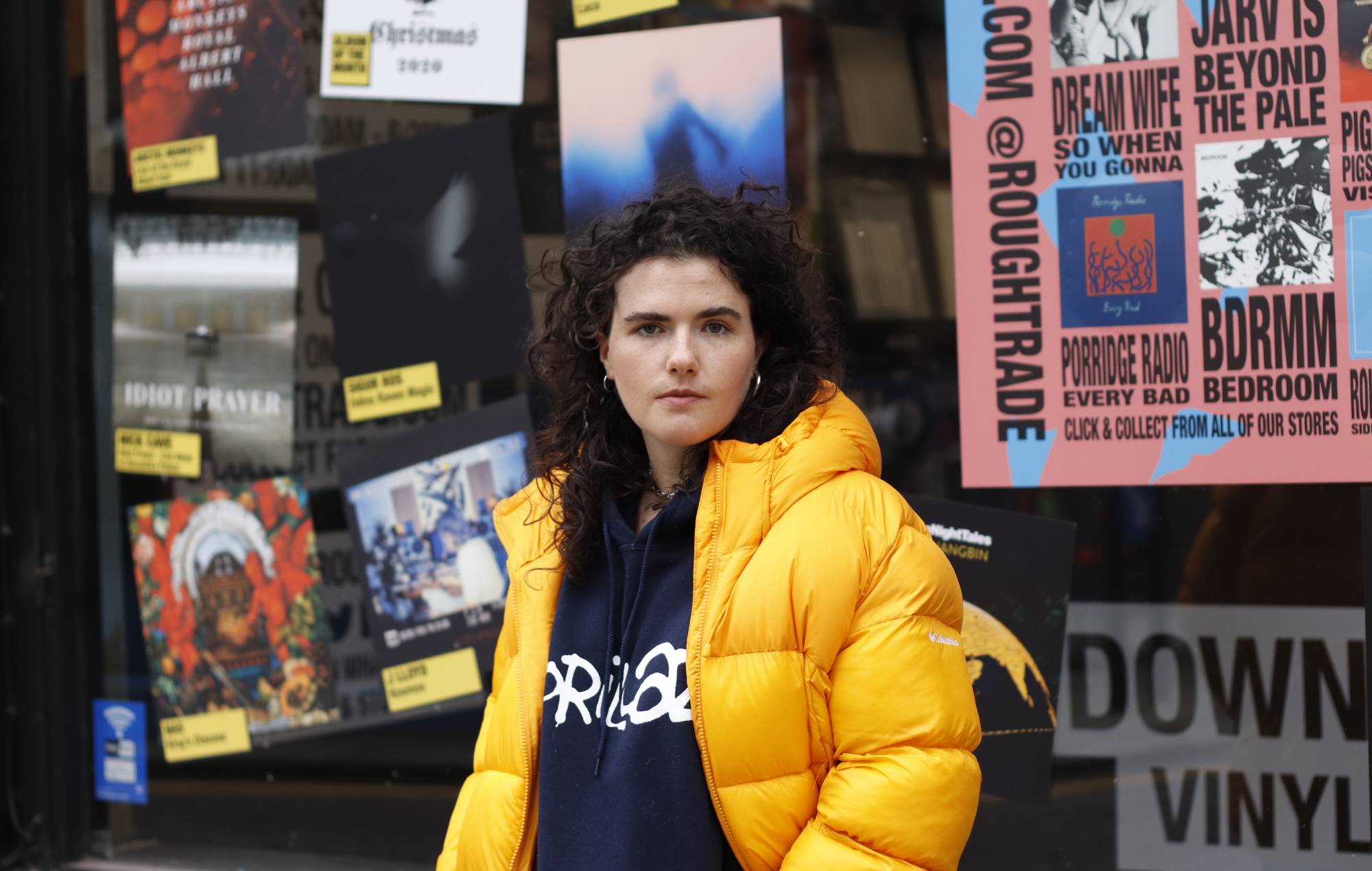 Over £1 million in sales was taken during the inaugural Love Record Stores Day in June 2020, with the initiative being launched to support record stores who, like many other businesses, have faced difficult trading conditions throughout the coronavirus pandemic.

Read more: How you can help your local independent record shop amid the coronavirus crisis

Love Record Stores 2021 will be held on September 4, its organisers have confirmed today (March 11). It’s hoped that given the UK government’s recent announcement of its ‘roadmap’ out of coronavirus lockdown – which could see a total lifting of restrictions by June 21 at the very earliest – music fans will be able to visit and support their local or favourite record stores in-person for this year’s fundraising event.

A number of exclusive limited edition releases, as well as live in-store performances and DJ sets, will be part of Love Record Stores 2021, with an array of record labels already signed up to take part in this year’s campaign.

Georgia has been appointed as this year’s Love Record Stores ambassador, taking over the role from Tim Burgess.

“I’m not just a fan of records: I’ve bought them, sold them, swapped them and collected them. Records and record shops have always been such a significant part of my life,” the London-based artist, producer and former record store employee said in a statement. 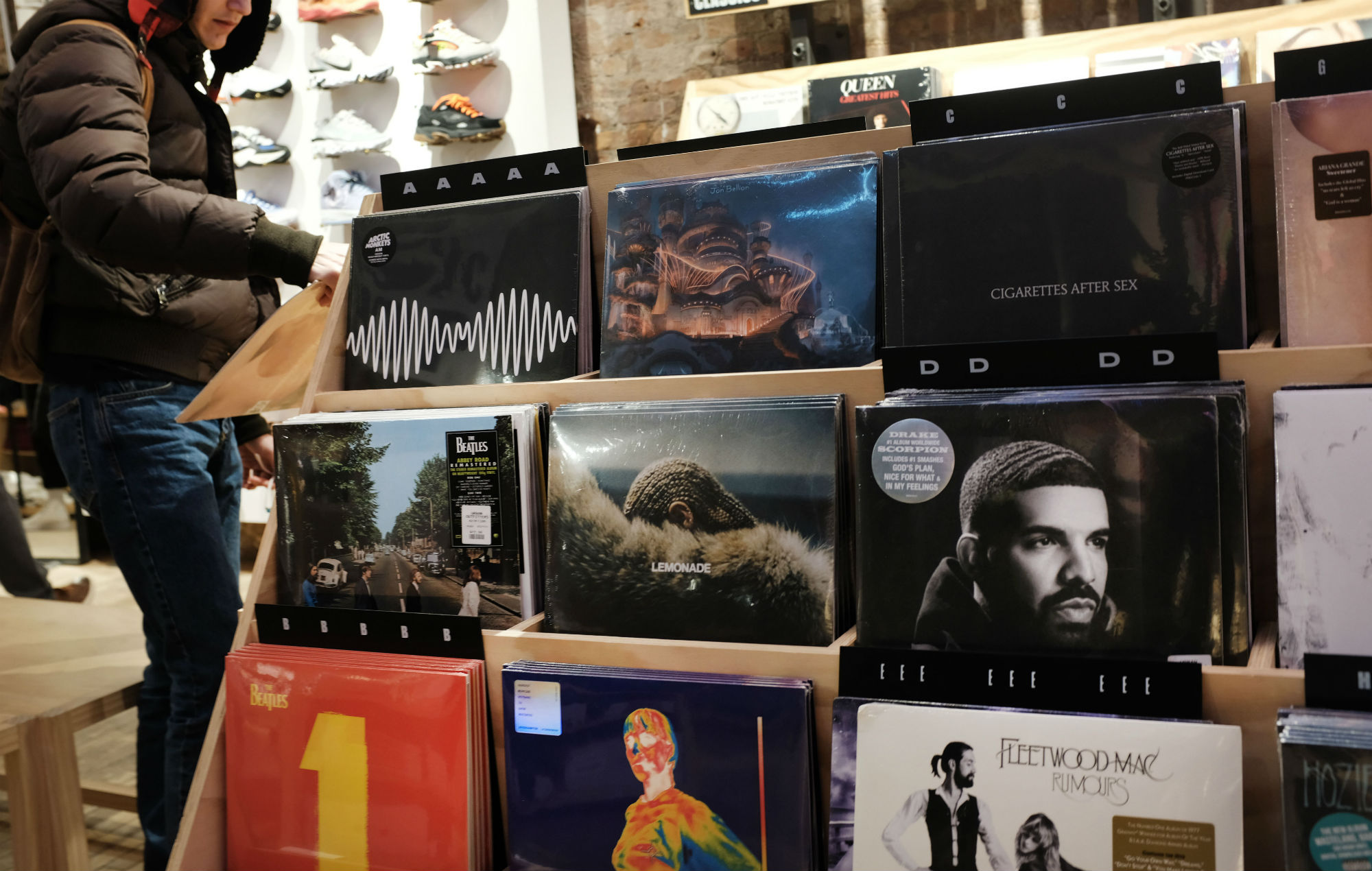 Vinyl on sale at a record store (Picture: Getty)

“I was 5 or 6 when my dad took me to a record shop for the first time — it was a shop tucked away in Soho that mostly sold techno and rave records, and I remember the atmosphere so well: the sense of excitement, the cave-like smell, the characters I’d see. My love really started there.”

Georgia continued: “As a teenager, I’d head down to Beggars Banquet on my lunch breaks and became so intrigued and obsessed by records: ‘How do they get made? How do they get sold? Why do they feel and sound so much better than anything else?!’ Then, when I got a job at Rough Trade West off Portobello Road, records just became my whole world. Working there totally broadened my mind and shaped the person I am. I became fascinated by the culture that surrounded record shops, because no matter your taste or your background, they were their own cultural microcosm and community… and I truly believe that they still are!

“I couldn’t be more excited to be an ambassador for Love Record Stores 2021 – I can’t wait to celebrate and honour the history of record shops and get the next generation into buying records.”

You can find out more about Love Record Stores 2021 here.

Back in December Georgia shared her cover of Kate Bush‘s ‘Running Up That Hill’, which was taken from the expanded edition of her 2020 album ‘Seeking Thrills’.

David Gilmour on Pink Floyd reunion: “It has run its course, we are done”