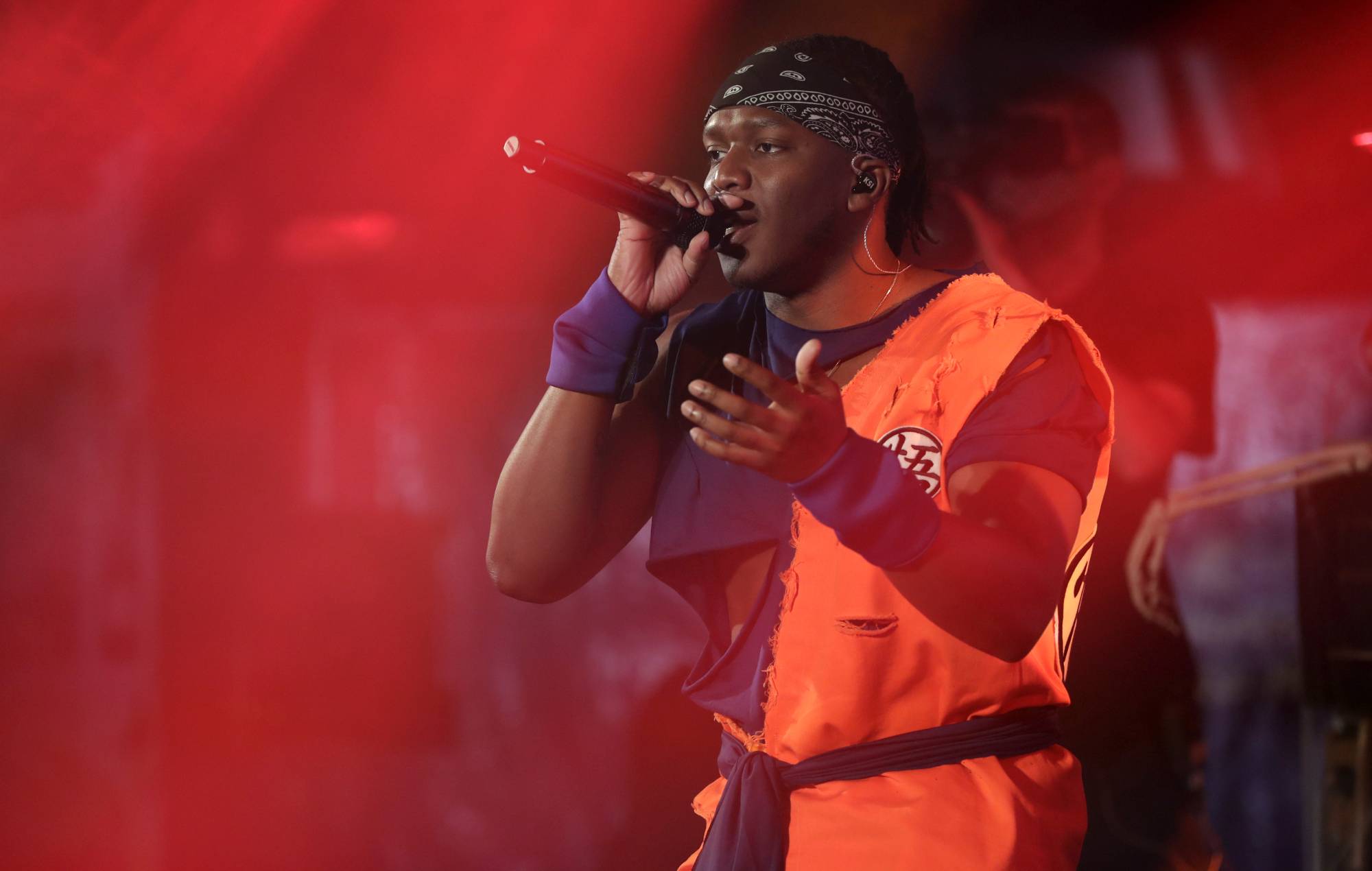 KSI has issued an apology for his past use of transphobic slurs.

The YouTuber and rapper, real name Olajide ‘JJ’ Olatunji, was called out online earlier this week for misgendering a transgender person in one of the videos he made with his YouTube group The Sidemen. He was also criticised for using a transphobic term. 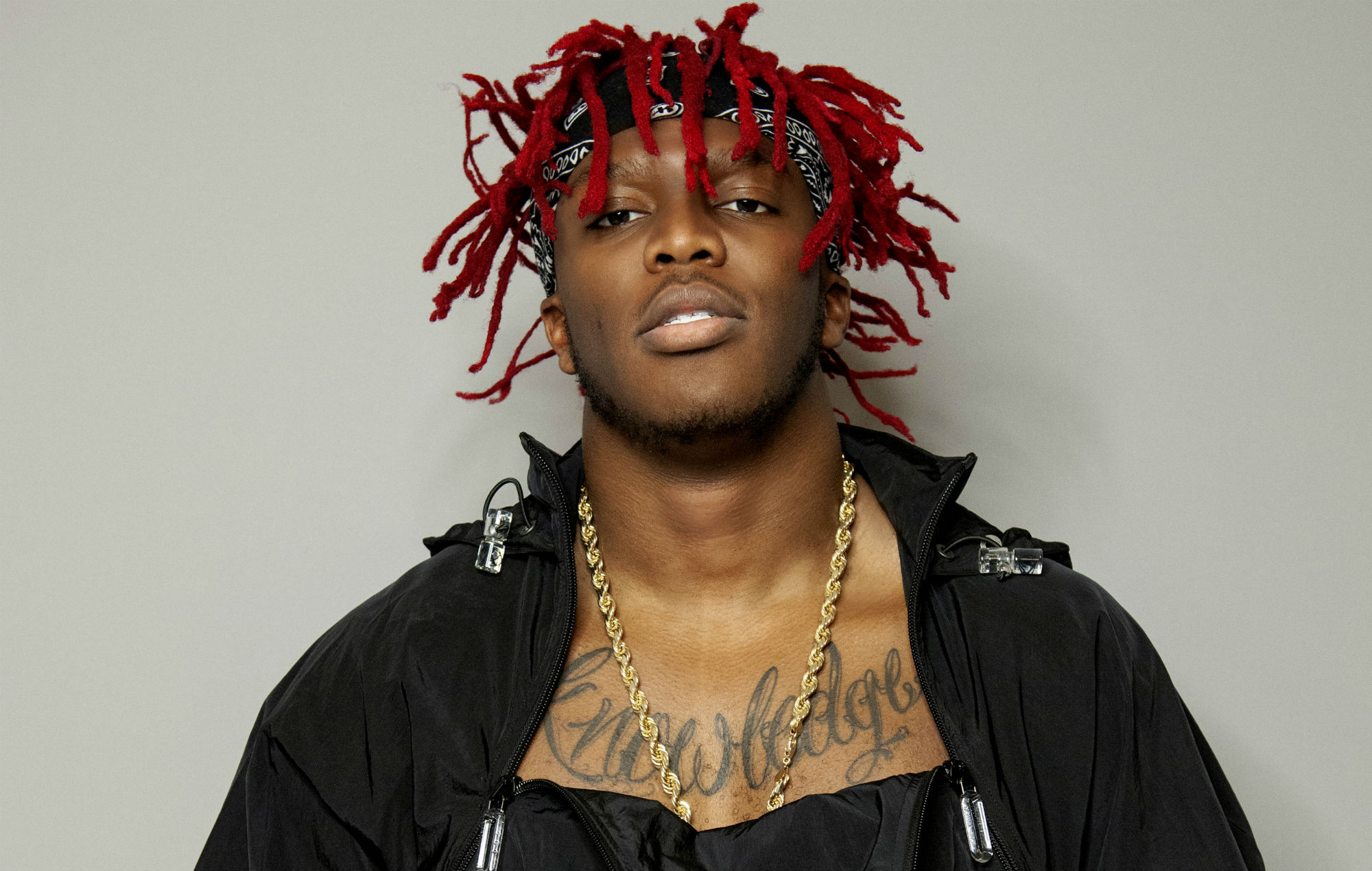 After a Twitter user pointed out the allegations against him, KSI said he didn’t “mean to misgender” the person and that he “honestly didn’t even know that t****y was a bad word”.

KSI, who was subsequently told that “transgender would be the correct term” to use, later tweeted an apology, writing: “My bad for saying transgender slurs. Honestly didn’t even know they were slurs. I know now though.”

My bad for saying transgender slurs. Honestly didn’t even know they were slurs. I know now though

He later added in a separate tweet: “2021, positive vibes only. Need to stop with the hate man. On all sides. Including people who support me. Life’s too short to be angry and hateful towards other people. Only way we advance is with positivity.”

Last week Yungblud previewed his upcoming collaboration with KSI and Polo G, which is set to be titled ‘Patience’.

The post KSI apologises for past use of transphobic slurs appeared first on NME.

Source: KSI apologises for past use of transphobic slurs

The Link Between the Capitol Riot and Anti-Abortion Extremism