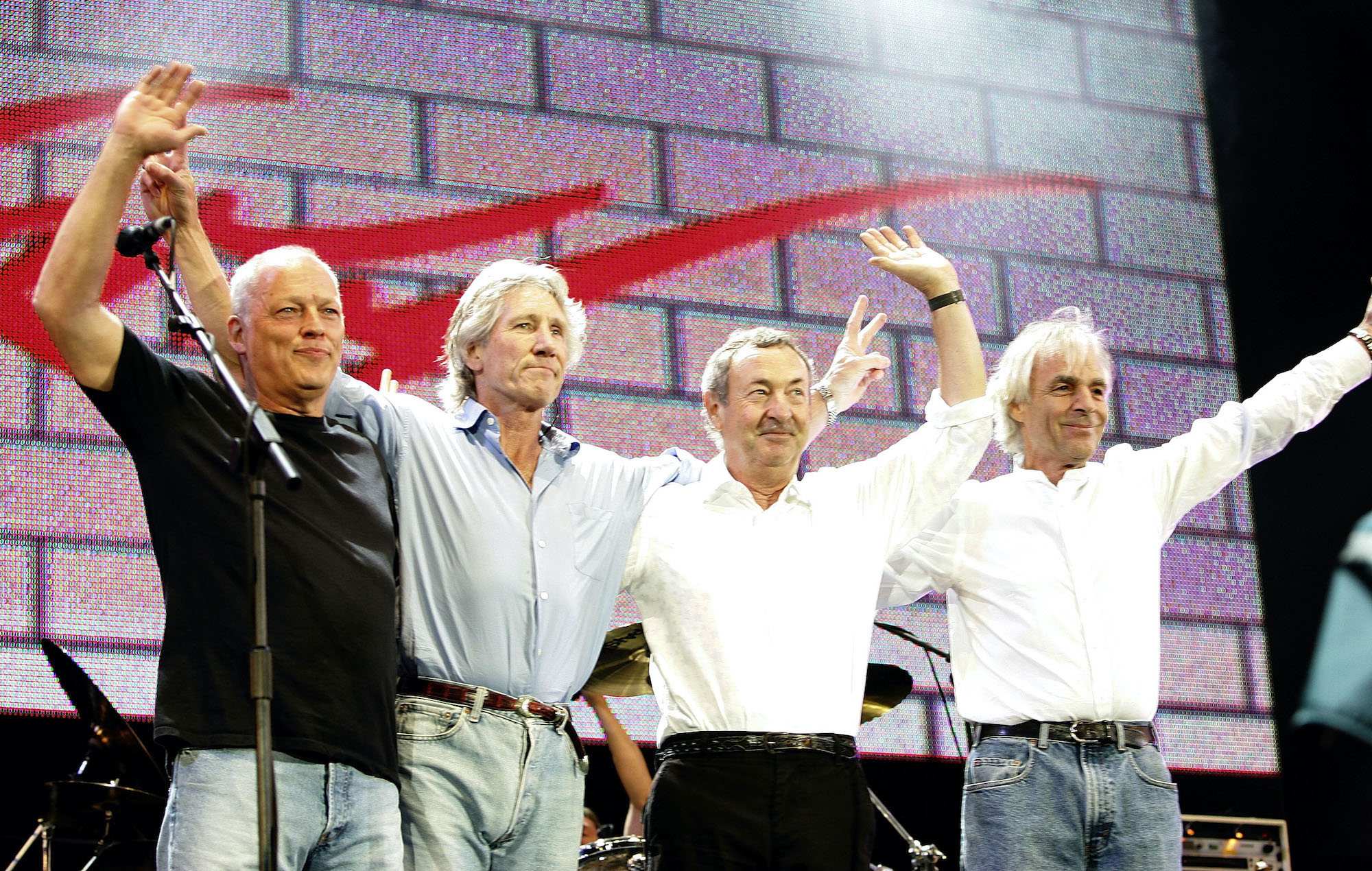 David Gilmour has thrown cold water over a Pink Floyd reunion, admitting he “absolutely” doesn’t want to perform stadium gigs again and is enjoying his freedom.

He told Guitar Player magazine: “It has run its course, we are done. I’m all for Roger [Waters] doing whatever he wants to do and enjoying himself.

Gilmour’s comments come after it was revealed last year that the band attempted to meet up to finally settle their differences.

Waters, who quit the group in 1985, said that he unsuccessfully attempted to make peace with Gilmour and their bandmate Nick Mason.

“About a year ago, I convened a sort of Camp David for the surviving members of Pink Floyd at a hotel at an airport in London, where I proposed all kinds of measures to get past this awful impasse that we have and the predicament we find ourselves in,” he said. 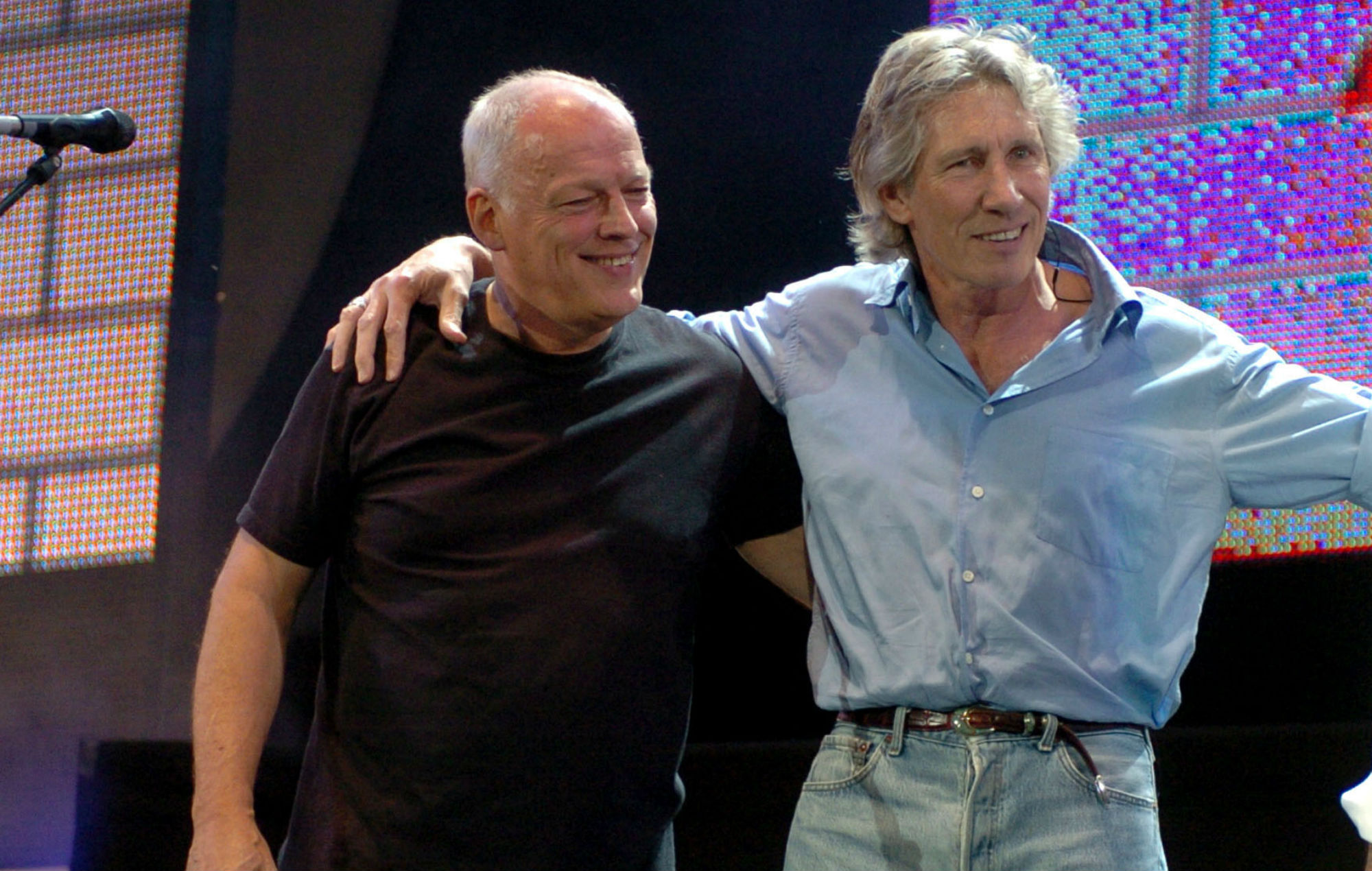 Waters then went on to criticise Gilmour and accused him of “banning” him from the official Pink Floyd website.

“It bore no fruit, I’m sorry to say, but one of the things I asked for, I suggested that because whoever the 30 million of you are who subscribe to the web page, you do so because of the body of work the five of us created: That’s Syd (Barrett, me, Rick (Wright), Nick (Mason) and David (Gilmour) over a number of years,” he said.

“And in consequence, it seems to me that it would be fair and correct if we should have equal access to you all and share our projects. David thinks he owns it. I think he thinks that because I left the band in 1985, that he owns Pink Floyd, that he is Pink Floyd and I’m irrelevant and I should just keep my mouth shut.”

While a reunion might not be forthcoming, fans can at least take comfort in listening to their hallowed 1990 gig at Knebworth which is being released as a full live album next month.

The band headlined the Silver Clef Award Winners concert at Knebworth House, Hertfordshire in June 1990, which also featured live performances from the likes of Paul McCartney, Dire Straits and Phil Collins with Genesis.

The post David Gilmour on Pink Floyd reunion: “It has run its course, we are done” appeared first on NME.

Source: David Gilmour on Pink Floyd reunion: “It has run its course, we are done”