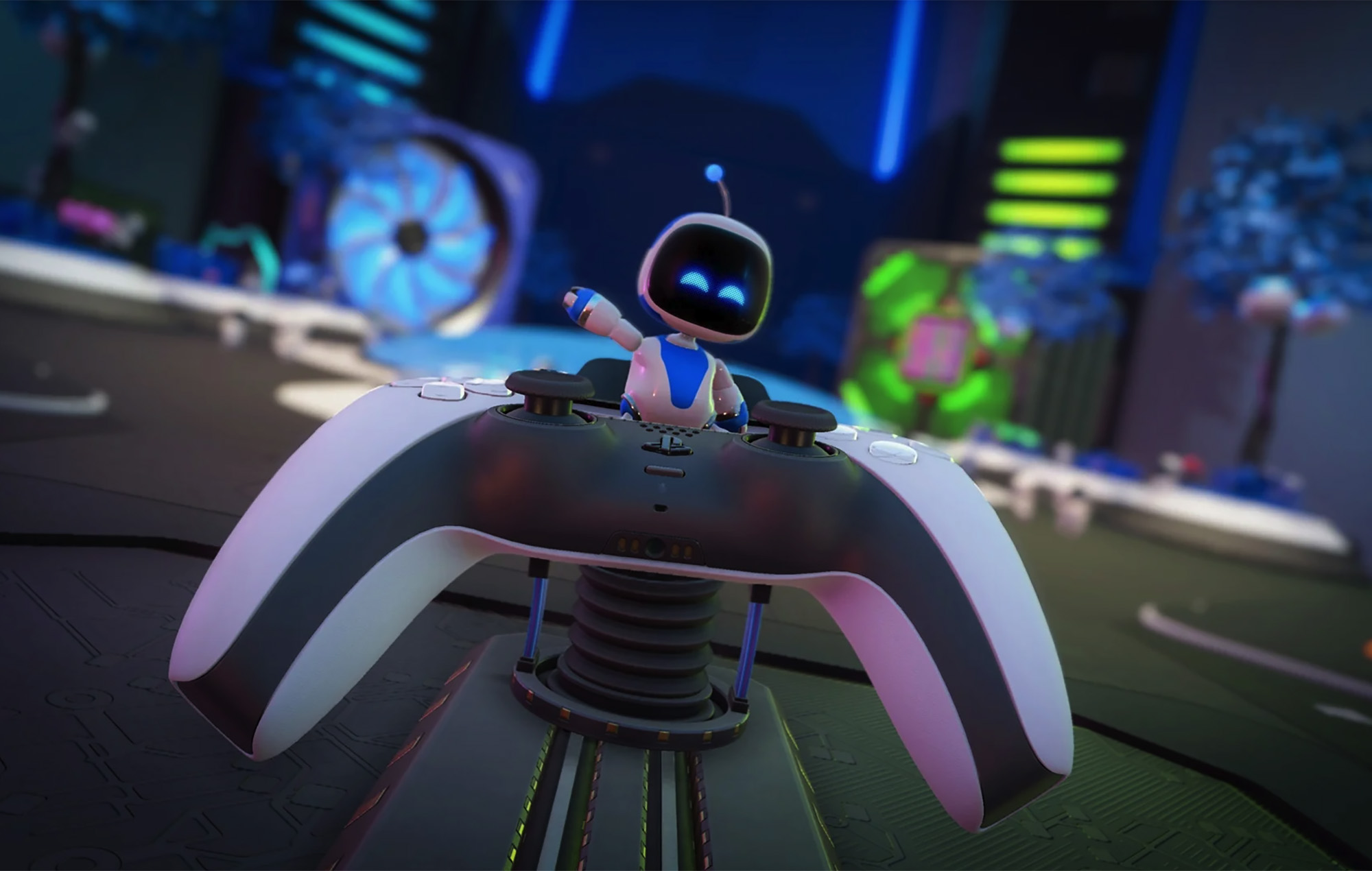 To mark the release of the Astro’s Playroom digital soundtrack, the composer has shared the story behind how the GPU Jungle level song was created.

In a new PlayStation blog post, ASOBI Team’s Kenneth C M Young detailed the development process, explaining the behind the scenes process of one of the most popular songs from the PS5 game.

“The GPU Jungle was the first area of the game that I tackled – whilst it was still a work-in-progress at that point, the gameplay felt the furthest along so it seemed like a sensible place to start.”

The blog post includes several short sketch tracks from Young’s Soundcloud, which each give an understanding of how the song developed over time. After presenting the first sketch to the development team, it was thought to be too predictable, so Young had another go at making the song more “digital”.

The Astro’s Playroom Soundtrack will be available digitally THIS Friday. *Puts GPU Jungle on repeat*

Have a listen to unused versions of the track here: https://t.co/OIQ1C8N3Xx pic.twitter.com/BWFXpZxR5i

“Before I’d even started working on the game I had been thinking about personifying the PlayStation 5 console by giving it a voice.”

Further feedback from the development team informed Young that whilst the new sketch was playful, it was missing the fun. The composer approached the song with a new idea, starting with the groove of drums and bass to get the energy right and then worked on the lyrics and melody.

“When I was writing it I was thinking about the genius graphics coders I know or have worked with and wanted the lyrics to be something that they would recognise as being at least vaguely authentic. But I also knew it couldn’t just be a shopping list of rendering terminology, because that’s not something most people can relate to.”

After a collection of more sketches and adjustments, the final song titled ‘I’m Your GPU‘ was born. The digital soundtrack will be available March 12.

Astro’s Playroom released alongside the launch of the PS5 as a free console exclusive. Jordan Oloman reviewed the game and said, “Astro’s Playroom is a mindful little wonder that makes you appreciate every piece of the PlayStation puzzle, providing an experience that will stay with you long after the six-hour runtime.”

‘PUBG Mobile’ has reportedly earned over US$5billion in revenue